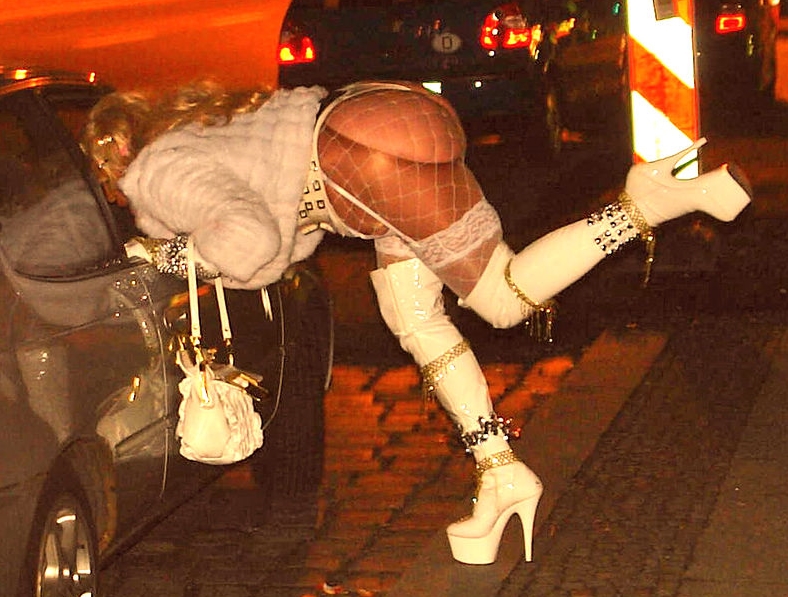 The founder of the Internet site Snopes, which brags of being the moral compass for what is honest reporting on the Internet, allegedly embezzled and spent nearly $100,000 on prostitutes during his divorce.

This is the same person who claims moral superiority over everyone on the Internet!

Snopes.com – the website that claims God-like status on the Internet – was founded by David Mikkelson, according to their website.

–  it’s impossible that anyone could do anything for a zillion hours – even Mr. Mikkelson the Internet’s purveyor of truth –  an 80 year-old man doesn’t even incur 100,000 hours on earth so a zillion hours doing anything in an average lifetime is impossible) The website founded by the zillion course man is Snopes.com.  This site claims to be the purveyor of truth on the Internet.  We know that it must be accurate and honest because Wikipedia told us this:

In 2009, FactCheck.org reviewed a sample of Snopes’ responses to political rumors regarding George W. Bush, Sarah Palin, and Barack Obama, and found them to be free from bias in all cases.[30][31] In 2012, The Florida Times-Union reported that About.com‘s urban legends researcher found a “consistent effort to provide even-handed analyses” and that Snopes’ cited sources and numerous reputable analyses of its content confirm its accuracy.[32] Mikkelson has said that the site receives more complaints of liberal bias than conservative bias, but added that the same debunking standards are applied to all political urban legends.[30]

– Wikipedia is a far-left website that constantly portrays conservatives as extremists and liberals as virtual saints.  Factcheck.org is another far left site as well.  Having two far-left sites label you honest does not make you honest, it makes you far left.)

Mikkelson’s wife at the time, Barbara Mikkelson, worked on the site, too. It was more of a hobby that eventually started making a little money from ads — “enough to take a weekend trip” — and then became a real moneymaker.

The marriage ended in divorce, with Barbara selling her share in 2016 to a company called Proper Media. There has been ongoing, messy litigation that was covered in-depth in Wired magazine last year. As divorces go, it appears that this was a rough one for the Mikkelsons  – well at least for Barbara  (see story here). During the divorce Barabra Mikkelson’s court filing alleged that her former husband and founder of Snopes had embezzled $98K from the company and spent it on himself and the services of prostitutes.

Apparently Mr. Mikkelson, was attracted to a lady by the name of Ebyssa Young, a former Libertarian candidate for congress in Hawaii. – an angry woman going through a divorce would clearly be very upset knowing her husband embezzled nearly $100,000 on prostitutes and would not be a fan of the prostitute he was spending his time and their money with.)

So the purveyor of truth on the Internet embezzled about $100,000 on prostitutes during his divorce but we’re all supposed to believe that he, Snopes, Wikipedia and Factcheck.org own what is true on the Internet

– far left websites are too biased to be honest)!!!