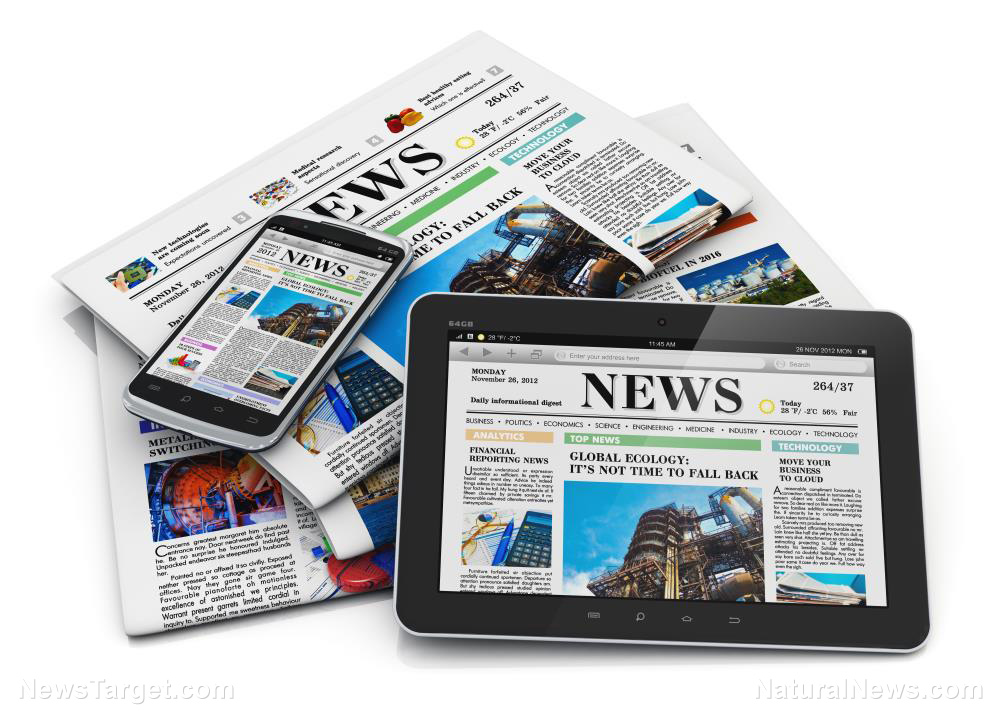 Another left-wing “news” website has bitten the dust after suffering massive readership declines and loss of funding.

ThinkProgress, which was a direct competitor for big names like The Washington Post and The New York Times, has officially closed its doors, and will now be converted into a site “where CAP (Center for American Progress) scholars can post,” another news outlet wrote.

If you are unfamiliar with it, ThinkProgress first started rising in the ranks at the tail end of the Bush administration. The outlet is said to have helped “define progressivism” during the Obama administration – that is, before it started to fail due to a lack of funding.

ThinkProgress was admittedly a project of the Center for American Progress, a Democratic Party think tank that intended for it to be an editorially independent project.

“ThinkProgress, which has run deficits for years, and according to sources there were potentially three serious buyers in the mix recently,” revealed The Daily Beast.

“But in a statement to staff, Navin Nayak, the executive director of the Center for American Progress Action Fund, said the site was ultimately unable to secure a patron.”

The reason why so many sites like ThinkProgress are failing these days is because they can’t seem to stop themselves from constantly spreading fake news. To learn more, be sure to check out Faked.news.

ThinkProgress was more about perpetuating left-wing narrative than honest journalism

According to Alex Pareene from The New Republic, ThinkProgress was doomed from the start because left-wing media projects face many hurdles when it comes to attaining funding for honest journalism.

“For the most part, our donor class is simply indifferent to journalism,” Pareene writes. “Go ahead and try to get some rich liberals interested in funding a left-wing media project that isn’t directly tied to one of their other pet issues (gun violence, or criminal justice reform, say).”

“If the effect of good journalism can’t be quantified in the language of nonprofit ‘impact’ – less ‘our reporting got this person off death row,’ more ‘our collective body of work influenced the way a lot of people thought about politics and power’ – these funders can’t see the point,” he adds.

This is common across the mainstream media gamut, as funding in general seems to be more about pushing special interest pet project than about neutrally informing readers. And the independent media is soaring as a result.

“… it was not a business of any kind: It was an arm of an extremely well-funded nonprofit think tank,” Pareene explains about the nature of the ThinkProgress operation.

“If the Center for American Progress, as an institution, was interested in sponsoring journalism, CAP would’ve sponsored it. CAP isn’t, and here we are.”

If sites like The Washington Post fail to clean up their messes, they, too, could eventually face a similar outcome. If only they would just report the real news and leave out the propaganda, then they might stand a chance at survival.

For more related news about how the mainstream media is suffering due to its aversion to telling the truth, be sure to visit Truth.news. You can also keep up with the latest political news at NewsTarget.com.