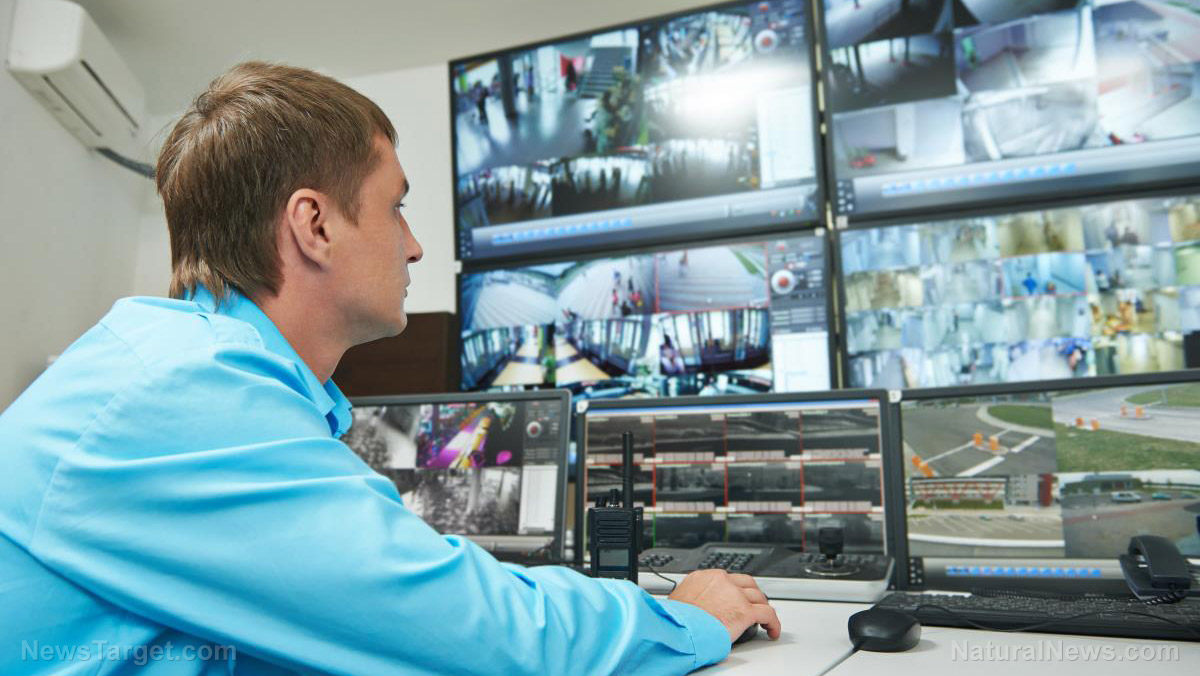 The Chinese government, ever concerned about allowing its people too much leeway or freedom, is set to fully introduce a “social credit” system by the end of 2020 that assigns a “score” to each citizen, rewarding or punishing (and shaming) them depending on how they perform.

Using facial recognition technology and other artificial intelligence, the government will monitor every behavior and action by every citizen in order to determine whether he or she is living up to the rules of society or if they are routinely breaking those rules.

Everything from crossing against a red light to improper sorting of trash will be monitored for compliance. People who do the right things will be rewarded, somewhat; those who do not will be subject to punitive measures such as public shaming and loss of travel privileges.

But the social credit score won’t be limited to Chinese citizens. Chinese businesses will also be subject to the score, as reported by German media outlet DW.

“The new system will monitor whether businesses adhere to customs regulations, pay taxes, pay off loans, or follow environmental regulations,” the news site noted in a video report. “Those who flout the rules face point deductions.

“Experts warn that firms with bad scores could be hit with sanctions or even lose their licenses,” the report noted further.

While foreign business leaders say, publicly, that they support the new system (because the Chinese government would sanction them if they said otherwise) they do admit that they are ‘concerned’ about how scores are tabulated, who is actually keeping them, and what else is involved in gathering the scores.

As a Communist country, the Chinese people are used to living under an authoritarian system. That said, compliance is likely to be fairly high given that the government at least is raising the standard of living for tens of millions of ordinary citizens, thanks to its rising industrial base and expanding economy. (Related: China readying Social Credit System where citizens receive scores based on their online obedience to the state.)

The American Left would LOVE to implement this system

But foreign companies attempting to do business in China are not as likely to speak favorably of an intrusive, privacy-stealing system that may be unfairly administered given the political and policy objectives of the government at any particular time.

For instance, as the U.S. trade war with China drags on, what’s to say that Beijing’s social credit tabulators wouldn’t distort the score of an American company as a pretext to sanction it, perhaps as a means of gaining leverage against the Trump administration and its tariff regime?

But in reality, China’s system isn’t anything that the American Left wouldn’t impose if they could. In fact, some Left-wing corporations already are imposing such a system.

Think about the censorship and banning of conservatives and Right-leaning voices on social media: If these individuals stray too far outside of Leftist thought, they are deemed ‘dangerous,’ ‘right-wing,’ and ‘non-compliant’ ahead of being sanctioned by the platforms or banned altogether.

That’s been particularly devastating for a number of conservative media outlets who derived the bulk of their traffic (and, thus, their revenue) from social media platforms like Facebook, Google, and Twitter. Once banned from the platforms for what was essentially a ‘poor social credit score,’ their income dried up and many were forced to cease publication and fold up shop.

Couldn’t China do the same thing to American and European companies who were attempting to be a little too independent while operating on Chinese soil? Absolutely they could.

The problem with China’s use of this system is that once it is perfected, it will likely be exported to other authoritarian regimes and, perhaps, even democratic republics like ours someday, depending whether the Democratic Left manages to take power in the future.