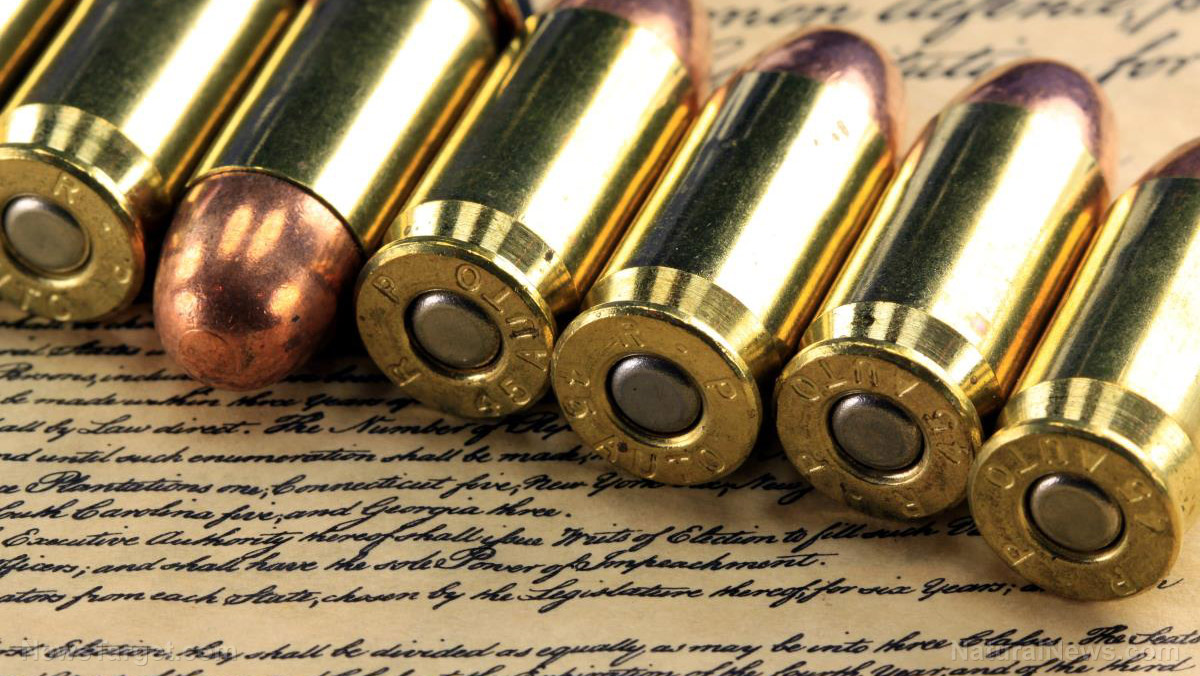 During the Reign of Terror, the most bloodthirsty member of France’s revolutionary government, Jean-Marie Collot d’Herbois, a “vehement, emotional and vulgar man, craving the center of the stage, dramatizing and gesticulating and bellowing when excited” (Ch. 7), called for the executions of “merchants.”

For Adolf Hitler and the German national socialist workers party, the enemy was instead “the Jew.” For Joseph Stalin, it was “the capitalists.” For Mao Zedong, “the bourgeoisie,” “the intellectuals,” and “the reactionary classes.” And for Che Guevara, “rich landowners.”

President Lyndon B. Johnson cannot be placed in the same category as those miscreants. Nevertheless, when the Gun Control Act of 1968 didn’t require the registration of all guns and the licensing of all gun owners as he had hoped, LBJ singularly blamed “the gun lobby.”

President Bill Clinton more specifically blamed “the NRA” when, after Congress imposed the firearm background check system and a nearly make-believe “ban” on “assault weapons,” 62 Democrats, including Speaker of the House Tom Foley, were defeated in the 1994 congressional elections, giving Republicans control of both houses of Congress for the first time since 1954.

Pick The Target and Polarize It

Participants in this year’s Democrat presidential debates have also pointed their accusatory fingers at “the NRA,” along with a laundry list of other groups and individuals, including “corporations,” “big corporations,” “the 1 percent,” “big pharma,” “big insurance companies,” “the rich and powerful,” “those with money,” “the special interests,” “PACs,” “the Koch Brothers,” “Mitch McConnell,” and, of course, “Donald Trump.”

Meanwhile, in San Francisco, where vagrants reportedly cover the sidewalks with feces, urine, and needles—a condition aspired to for Austin, Texas, by its mayor, Steve Adler, and its like-minded city council—the Board of Supervisors unanimously approved a resolution labeling NRA a “terrorist organization.”

Throughout history, the left has achieved power by rallying its mob, and rallied its mob by giving it someone to hate. Vladimir Lenin encouraged “language which sows among the masses hate, revulsion, and scorn toward those who disagree with us,” Saul Alinsky advised radicals to “pick the target . . . and polarize it,” and leftists continue the practice today.

So, a few days ago, left-wing columnist Michael Tomasky wrote that the gun laws Democrats are now pushing can be imposed if “The NRA Can Be Beaten.” Having worked in the NRA’s political division from 1991 to 2016, I might laugh at Tomasky’s notion, if I had a sense of humor about such things. The left’s everyone-on-message vilification of “the NRA” may inspire high-pitched squeals of approval during the Democrats’ presidential debates and campaign rallies, but anyone who thinks that the NRA is all that stands in the way of disarming the people of the United States has another think coming.

Read more at: TheFederalist.com and Guns.news. 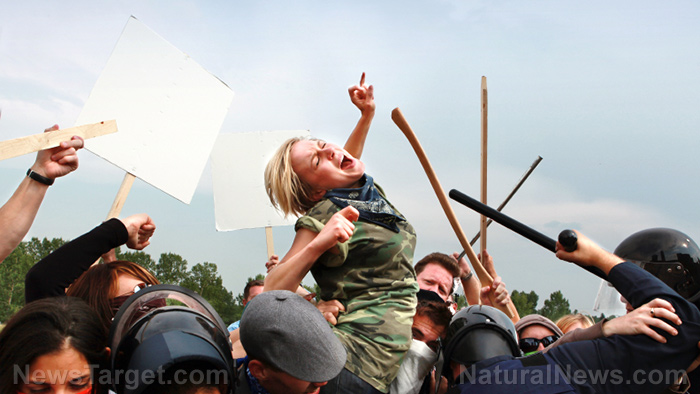 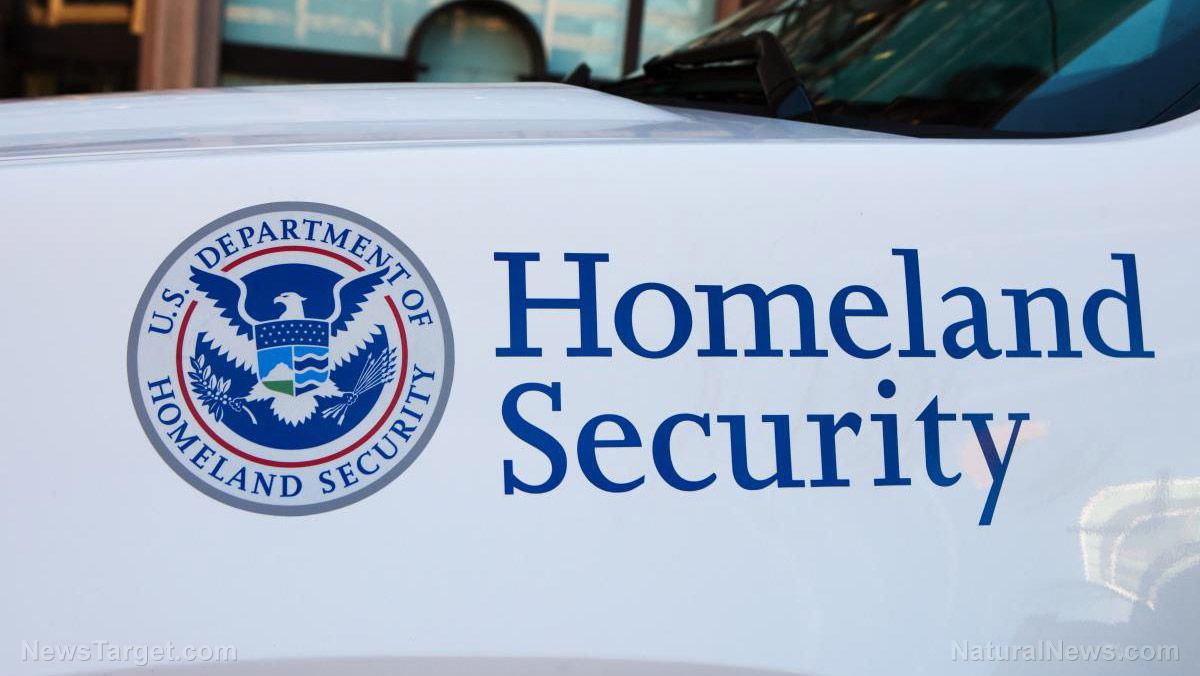 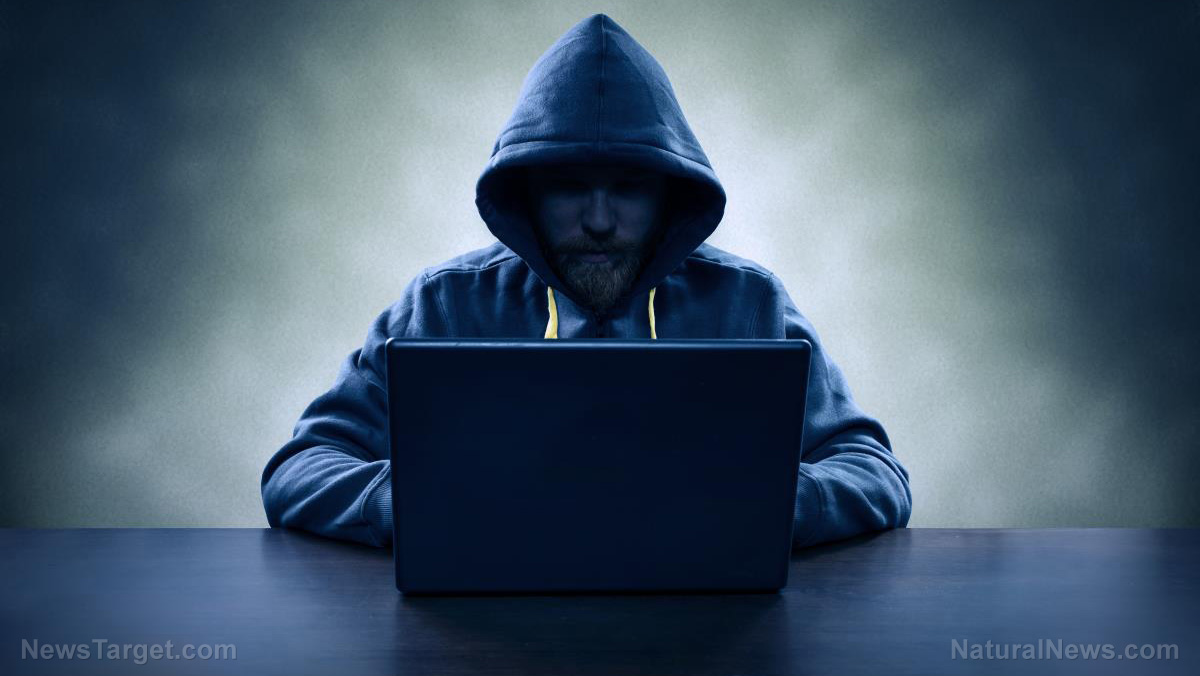