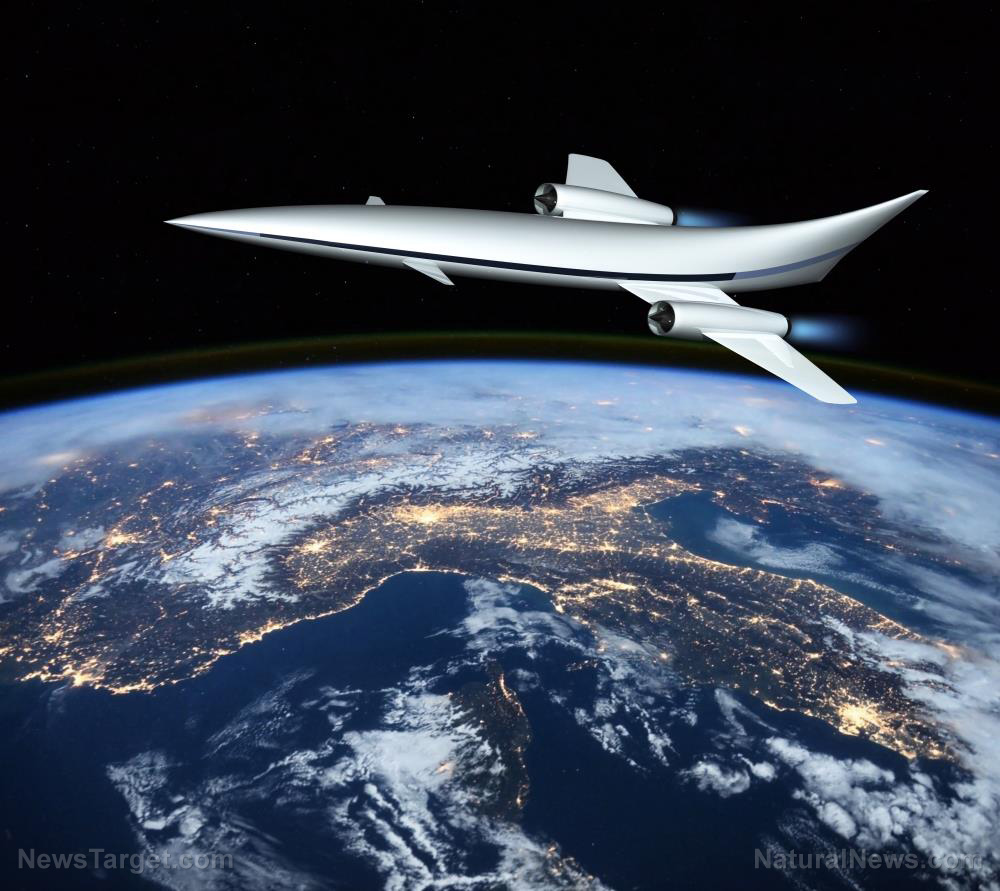 U.K. researchers took a big step closer toward turning the dream of hypersonic trans-Atlantic jet travel into reality. They pulled off a successful trial of a pre-cooler that protected jet engines from the heat generated by high-speed flight.

In the experiment, the pre-cooler did its job in temperatures found in speeds of 2,500 mph (4,023 kph or 3.3 times the speed of sound). Later testing will increase the conditions to those expected aboard hypersonic craft.

U.K. company Reaction Engines (Reaction) developed the pre-cooler as part of its Synergetic Air Breathing Rocket Engine (SABRE) project. Future aircraft fitted with the complete propulsion unit will not just bring passengers across the Atlantic in an hour or less, they will also carry payloads into Earth’s orbit at a much cheaper cost than disposable rockets.

As its name suggests, the pre-cooler keeps superheated air from rushing into the engine and melting its internals. The next test for the device will simulate the even harsher conditions inside an engine traveling at hypersonic speeds of 4,200 mph (6,800 kph or 5.5 times the speed of sound). (Related: Are futuristic flying cars really better for the environment?)

Successful test of a pre-cooler that chills air near-instantly

Reaction Engines has come a long way since its formation 30 years ago. The U.K. company’s goal is a reusable hypersonic vehicle that travels with the energy and velocity of a rocket while efficiently using fuel like a jet engine. It believes that such a passenger aircraft will cover the New York-London route in less than an hour at its maximum speed.

A similar spaceplane may boost passengers and cargo into space, place its payload in orbit, and then land on Earth. Unlike the Space Shuttle, it will fly on its power rather than ride a rocket and glide back home.

The company held the pre-cooler’s groundbreaking Mach 3.3 test at its newly built TF2 facility in the Colorado Air and Space Port. They used an old supersonic jet engine to simulate the conditions experienced at much higher speeds.

In an interview, a Reaction spokesperson elaborated that the SABRE system remains decades from initial deployment. However, the pre-cooler and other technologies may see use in current applications.

In particular, the heat exchanger technologies offer a vastly improved means of regulating heat. The automobile, aerospace, manufacturing, and oil and gas industries stand to benefit from adopting the Reaction-developed pre-cooler.

Reaction’s pre-cooler must drop the temperature of the air entering the engine from a scorching 1,832 F (1,000 C) to room temperature. And it needs to pull this off in 0.05 seconds.

The researchers came up with a heat exchanger that handles the expected temperature airflows. It rapidly cools the air passing through the inlet of the high-speed turbojets of hypersonic vehicles.

Eventually, the pre-cooler will serve as the basis for Reaction’s SABRE engine, which will enable cheap and repeatable access to space.

As for SABRE itself, it will behave like a rocket but breathe air like a jet engine. Since it will get plenty of oxygen from the atmosphere, it will carry far less fuel oxidant, which reduces the aircraft’s weight.

From takeoff until it reaches Mach 5.5, SABRE will draw atmospheric oxygen. The pre-cooler will chill the incoming air as the latter goes into a rocket combustion chamber, where it will mix with liquid hydrogen fuel and get ignited.

At higher altitudes, SABRE will transform into a rocket. It replaces the atmospheric oxygen with fuel oxidant in the form of liquid oxygen.

“If you can pull it off, it’s a game changer,” explained Reaction Engines chief executive officier Mark Thomas. “It kicks conventional rocket engines into touch.”