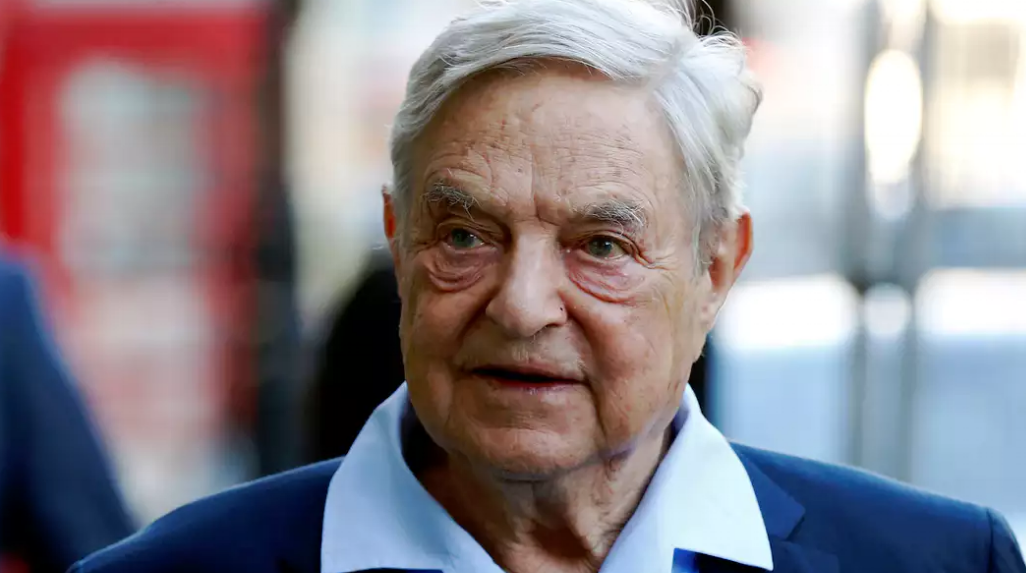 She’s all over the news these days, but 16-year-old Greta Thunberg isn’t homegrown or grassroots. Her climate schtick is completely a product of George Soros and Company, which feeds Thunberg her lines as she traipses around the world pretending to have come up with all this climate hysteria on her own.

In truth, Thunberg is never without her handler, Luisa-Marie Neubauer, a 23-year-old, far-left activist from Germany who’s the “Youth Ambassador” for an international lobbying and campaigning organization known as the “ONE Foundation,” which is funded by George Soros, Bill & Melinda Gates, and Bono, among other celebrity names.

Besides the fact that Thunberg herself comes from a family of freemasons, her mother supposedly having ties to Bavarian Illuminati founder Adam Weisshaupt, Neubauer, her controller, works for a major globalist entity that’s working to implement Agenda 2030 in Germany via the Paris Climate Accord.

Neubauer is also a member of Alliance 90, The Greens, and Green Youth, three communist organizations that are using the “threat” of climate change as a cover to push for sweeping policy changes all around the globe – changes that will, of course, eliminate freedom and liberty in order to “save the planet.”

Neubauer herself actually tweeted about being a member of the ONE Foundation, bragging about the fact that she gets to travel the world spreading climate propaganda with others who were hoodwinked just like she was into believing that global warming is real.

Is Bill Gates using Greta Thunberg to push for global depopulation via the climate hoax?

According to the ONE.org website, the ONE Foundation was hatched back in the early 2000s by Bill Gates and Bono, who got together and decided that they needed “to better inform Americans about extreme poverty around the world.”

DATA was eventually merged into several other organizations to form ONE, which now functions as a political activist group that aims to achieve several “global targets,” including “disease, poverty, and other pressing development issues.”

It would appear as though Neubauer was herself recruited to be part of ONE, only to turn around and recruit Thunberg. Or perhaps Thunberg was groomed by someone else to play this role, and Neubauer was assigned to be her “mentor,” following her around everywhere she appears publicly.

Whatever the case may be, it’s obvious that Thunberg isn’t coming up with the many scripts she reads before Congress, the media, and most recently the United Nations. Heck, she doesn’t even speak English as her first language, yet somehow we’re supposed to believe that Thunberg is able to come up with a nonstop flow of professional speeches to present on any given day?

Right. We all believe that. Or not. But the sad thing is that many liberals apparently do believe it, revealing that Soros and his cronies are still winning the information war in certain segments of society.

No matter how many times climate change is exposed as a total hoax, there’s still a contingency of the populace that believes it to be the gospel truth – especially when little girls appear all over the news to reprimand the world about the “science” behind it.

“So-called ‘climate change’ remains the greatest fraud being perpetrated on humanity,” wrote one commenter at The Gateway Pundit. “It is nothing more than a multi-trillion dollar taxation and wealth redistribution program scheme designed by the U.N. to destroy America by destroying capitalism.”