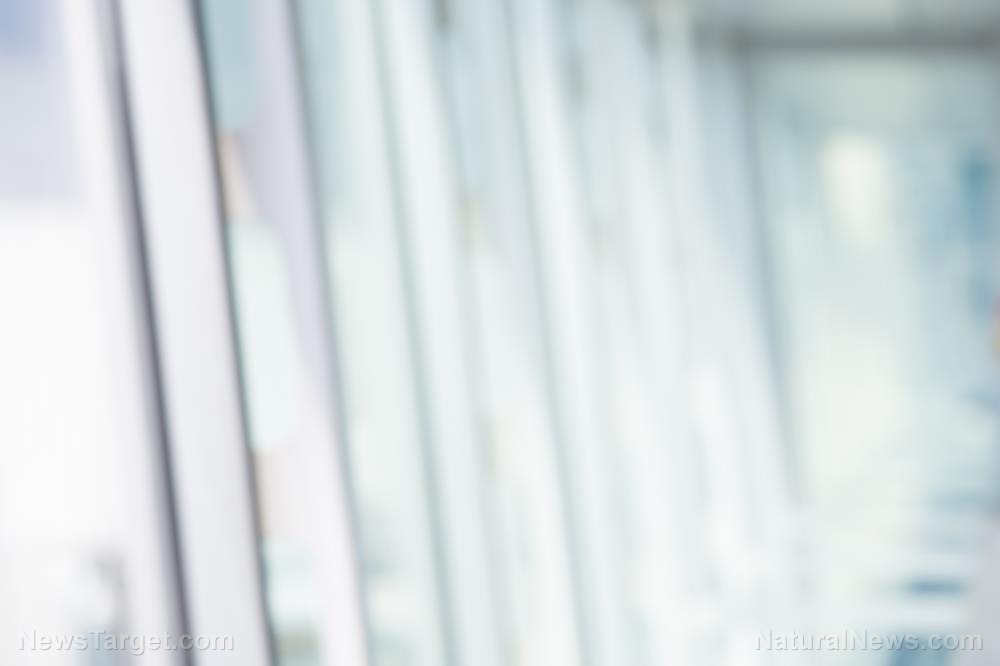 Cracks and similar damage might occur less often in plastic materials that went through a newly developed manufacturing method. Developed by U.K. researchers, the process produces transparent polythene film with the durability of aluminum at a far lower weight.

The plastics produced by this technique may one day see use in displays, glazing, visors, windscreens, and other applications that need light yet strong see-through material.

Researchers at the University of Warwick (Warwick) and Queen Mary University (QMU) experimented with the right drawing temperatures for creating polyethylene films with high strength and transparency. They published their findings in the Journal Polymer.

In the paper, Warwick researcher and lead author Ton Peijs explained how his team found the most suitable type of polythene and the right temperature levels. The combination of heat and material produced oriented polyethylene films that weighed very little while displaying strength and sturdiness that matched or even exceeded aluminum and other metals.

Earlier efforts to develop a transparent plastic alternative for bulky and fragile glasses used polycarbonate (PC) and poly(methylmethacrylate) (PMMA). But those conventional plastics performed much worse than aluminum and other materials dedicated to engineering purposes. (Related: Renewable fire-retardant coating developed by researchers.)

Increasing the strength and sturdiness of transparent plastics without using additives

Fortunately, existing production techniques for high-strength plastic films may produce materials that might match or exceed the capabilities of metals and other established “engineering materials.” The Warwick and QMU researchers focused on a technique called hot-drawing of high-density polyethylene (HDPE).

“The microstructure of polymers before drawing very much resembles that of a bowl of cooked spaghetti or noodles, while after stretching or drawing the molecules become aligned in a way similar to that of uncooked spaghetti, meaning that they can carry more load,” explained researcher Yunyin Lin.

Unfortunately, the drawing process adds defects and gaps in the material. As such, most drawn polythene materials turn out opaque, which prevents them from being used in roles that also require optical transparency in addition to mechanical strength.

Other researchers included highly specific additives to hot-drawn HDPE materials. The chemicals increased the transparency while also ensuring the strength of the plastic.

The Warwick and QMU team took a different approach. They came up with an additive-free technique that increased the plastic’s strength and resilience while also maintaining the transparency. Further, the technique got applied after the manufacturing process instead of during it.

Peijs oversaw his team as they drew out HDPE polythene sheets at heat levels below the melting point of the plastic. They carefully tuned the drawing temperature to attain 90 percent transparency for visible light.

Drawing temperatures between 194 and 230 F (90 and 110 C) achieved the most suitable balance between strength and transparency.

Their maximum resilience of 27 gigapascals (GPa) made the polythene films sturdier than PC and PMMA plastics. Their maximum tensile strength of 800 megapascals (MPa) was much greater as well.

Also, aluminum is much denser at 2,700 kilograms per cubic meter (kg/m3) when compared to less than 1,000 kg/m3 for polythene. If considered from a weight basis, the high-strength transparent polymer films may work much better than dense metals.

“We expect greater polymer chain mobility at these high drawing temperatures to be responsible for creating fewer defects in the drawn films, resulting in less light scattering by defects and therefore a higher clarity,” Peijs explained.

The new hot-drawn HDPE films may get used in laminates and laminated composites. Additionally, they may reinforce traditional glass in buildings, displays, glazing, visors, windshields, and other applications.