A portable light source for camping or when SHTF: The 8 best lanterns for your bug-out bag 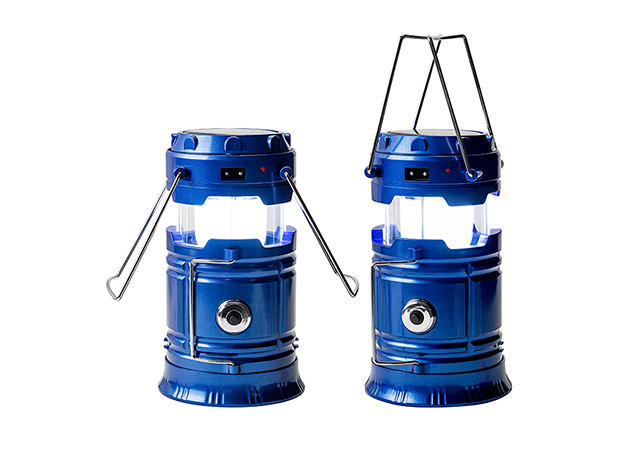 Emergencies can happen anytime, often when you least expect them. Once disaster strikes, finding yourself walking around in the dark can mean injury or even death. For this reason, personal lighting is essential in any prepper’s arsenal. You won’t ever find one without a flashlight or headlamp on hand.

Lanterns have, unfortunately, fallen in popularity compared to other sources of personal lighting. They are often described as big, bulky and too fragile to fit in anyone’s bug-out kit. However, with proper care, a good lantern can provide you with sufficient light to help you survive out in the dark. (h/t to SurvivalSullivan.com)

What makes lanterns unique compared to other lighting is that it emits light 360 degrees around the lantern, covering much more area than a flashlight or headlamp. One could argue that candles work similarly, but the light emitted is significantly weaker, not to mention candles are a fire hazard.

Another useful thing about lanterns is that they’re usually a “set it and forget it” type of lighting. You can rest them upright or hang them somewhere without the need to adjust or reposition the aim. In addition, lanterns are usually fuel-efficient, giving more light for more time without the need to constantly refuel or replace the battery.

There are all kinds of lanterns that use different kinds of fuel. Here are some of them:

Choosing the lantern that will serve you best depends on your situation and available resources.

Brighten up your BOB

While the lanterns mentioned above have their own uses, the battery-powered version gives the most bang for your buck when it comes to bug-out bags (BOBs). They are very easy and safe to use and store. Also, they are generally compact in size and need a few sets of spare batteries, saving you plenty of space. (Related: Is your bug-out bag getting heavy? Reconsider these 9 items.)

Here are eight battery-powered lanterns to consider adding to your BOB:

Having decent area lighting at a push of a button can be important in any survival situation. If these lanterns aren’t catching your attention, check out SurvivalGear.news for the latest models and other types of gear fit for survival.