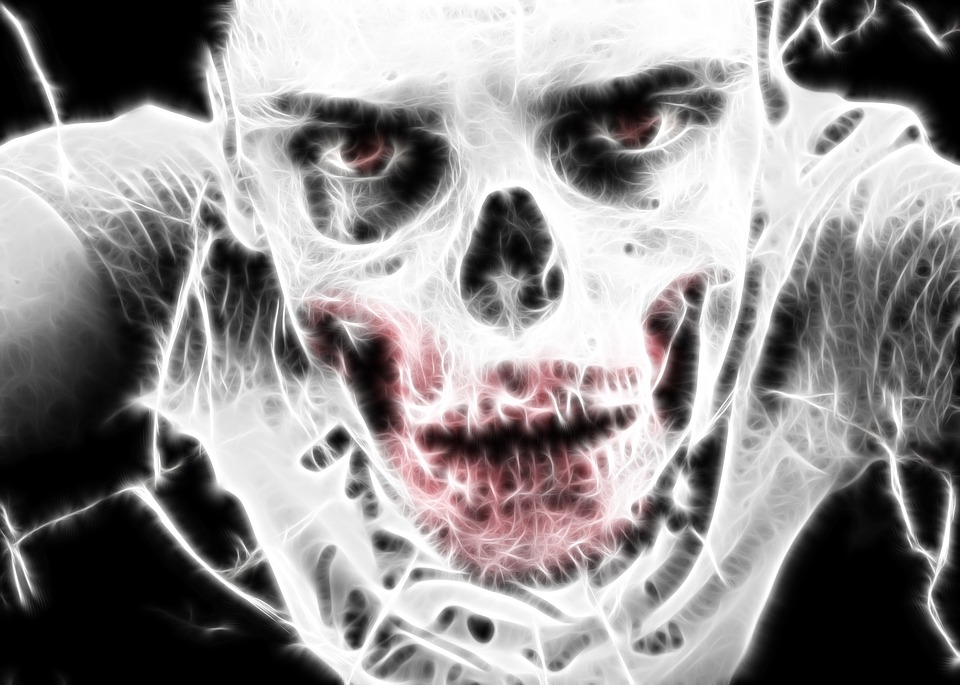 The Globalists and the Democrats are pushing hard to convince everyone that global warming and overpopulation are real, so we’ll all vote for Big Government to come save us from ourselves, by taxing us heavily and force injecting us with those “safe and effective” vaccines. We must grow genetically modified food to save the starving, over-populated world, or so they claim. Then you drive 30 minutes outside of just about any metropolitan city and it’s nothing but forests, mountains, or farm land.

The news won’t talk about what’s really wrong with our world, like pesticide-laden food and mercury-laced flu shots and nuclear poison leaking from Fukushima into the ocean (600 times higher than “safe” levels). The mass media won’t mention that antibiotics are so overused in the CAFO farm animals and in U.S. hospitals that they’re all about to become obsolete, while superbugs (antibiotic-resistant virus and bacteria) spread out of control at your favorite hospitals and doctor’s offices.

Did you know that vaccines spread diseases more than they prevent them. It’s called virus shedding and it’s real. Check the facts. What’s worse is that those diseases are not just the wild ones, they are genetically modified and contain cells from human abortions and African green monkey kidneys.

It’s a medical horror story not many people know, or they would also realize this is a form of population control, and it’s working quite well. Kids develop autism, central nervous system disorders, and of course, fertility issues. That’s why Big Pharma pushes the HPV vaccine on 9-year-young girls. It’s not about preventing cancer, especially when that type of cancer comes from sharing heroin needles and from having sex with prostitutes.

If you think vaccines are safe and we’re running out of food, you should turn off your television and burn your newspaper

There’s a mass population reduction scheme underway, but it’s not because the world’s too crowded or there’s “not enough food” to feed the masses. The Deep State government wants complete control of you and your children, and that’s easier to accomplish if everyone is living in a cloud, sick and confused, malnourished and toxic.

Over-population is a fake problem. It’s fake news, just like global warming. There are several reasons why the world’s population is declining, and fast. Here are the top six:

#1. Shorter lifespans – cancer, strokes, heart attacks, diabetes and dementia are killing more people than ever before, and sooner in life.

#2. “Mystery” infertility – the sick care complex of the USA just can’t seem to figure out why more and more young adults can’t have children (no regulatory agency studies are allowed to be done on herbicides, insecticides, BPA or  vaccines).

#6. DDT, Glyphosate and other pesticides.

Look around you in October and see everyone with pink shirts and ribbons, but do they know the cancer industry is NOT looking for a cure?

It’s cancer awareness month all across the USA. Turn everything pink and “march for the cure” by eating KFC chicken, drinking Mike’s Hard Lemonade, and praying the multi-billion-dollar-a-year sick care system will find a cure for your toxic food and beverage disease. Not likely to happen, ever.

The more GMO food you eat and the more scam-o-gram mammograms you get, the more likely you get cancer and die from it. The more hydrogenated oil you eat and mercury you have injected into your muscle tissue, the more likely you’ll die from heart failure, cancer, and dementia. It’s all pink-washing in full effect, and the long-term goal is population control. Get it?

Tune in to HeavyMetals.news for updates on how heavy metal toxins are purposely loaded into vaccines and food to reduce the population.