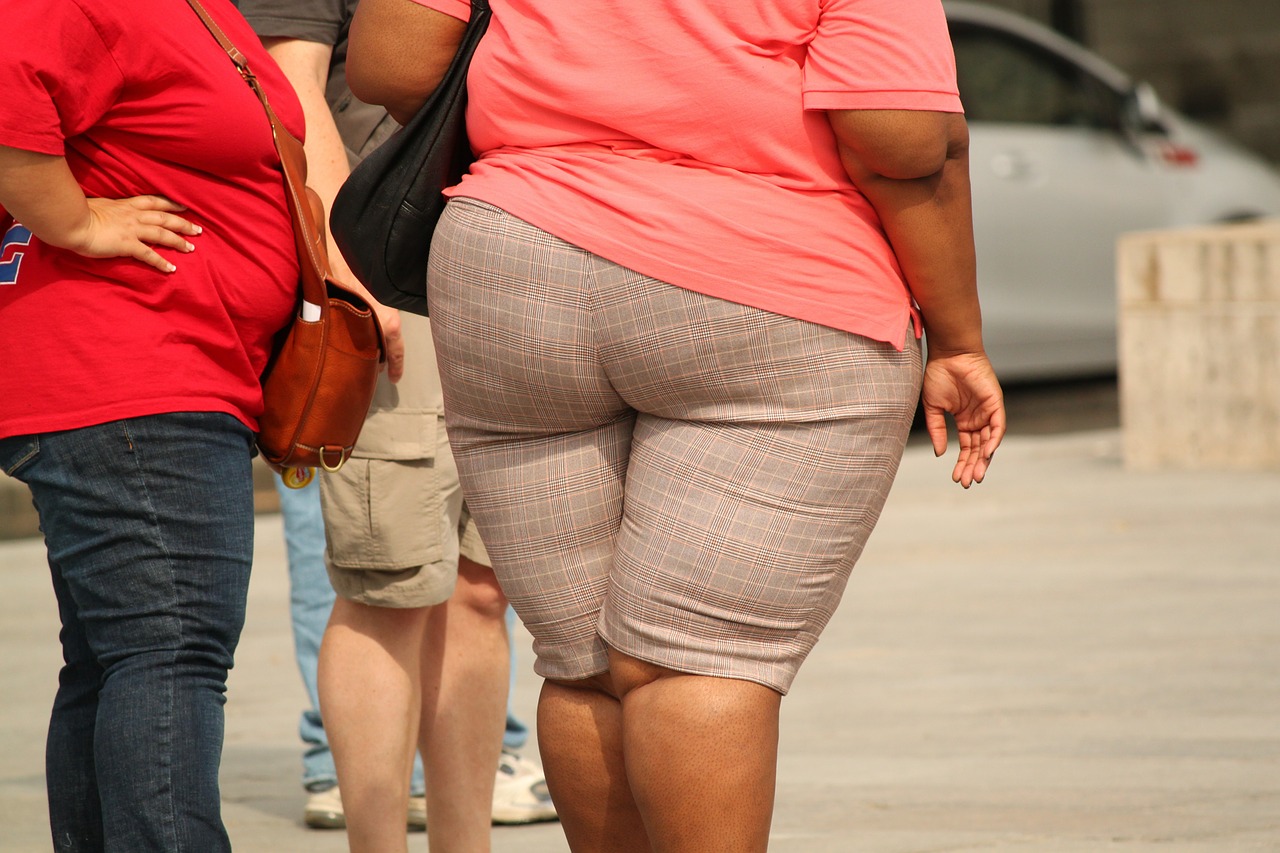 During a television appearance, a New Jersey gender studies professor claimed that Donald Trump’s policies were to blame for black female obesity.

“I hate when people talk about Black women being obese. I hate it, because it becomes a way to blame us for a set of conditions that we didn’t create,” said Brittney Cooper during a discussion on ‘Black Women OWN the Conversation’, which is broadcast on the Oprah Winfrey Network.

“We are living in the Trump era,” the professor added. “And look, those policies kill our people. You can’t get access to good health care, good insurance.”

“I hate when people talk about Black women being obese. I hate it, because it becomes a way to blame us for a set of conditions that we didn’t create.” – @ProfessorCrunk.

Watch full episodes of #BlackWomenOWN the Conversation and more on the OWN app or https://t.co/NeZ9hnezAR. pic.twitter.com/pRKukjqbnV

Presumably, she believes there were no black obese women before Trump was elected.

Cooper then went on to assert that it’s harder for black women to lose weight than white women because they are more stressed about racism and it slows down their metabolism.

“It’s literally that the racism that you’re experiencing and the struggle to make ends meet actually means the diet don’t work for you the same,” she claimed.

Now a generation of clinically obese black women can just blame racism for their inability to lose weight and continue stuffing their faces with cake.