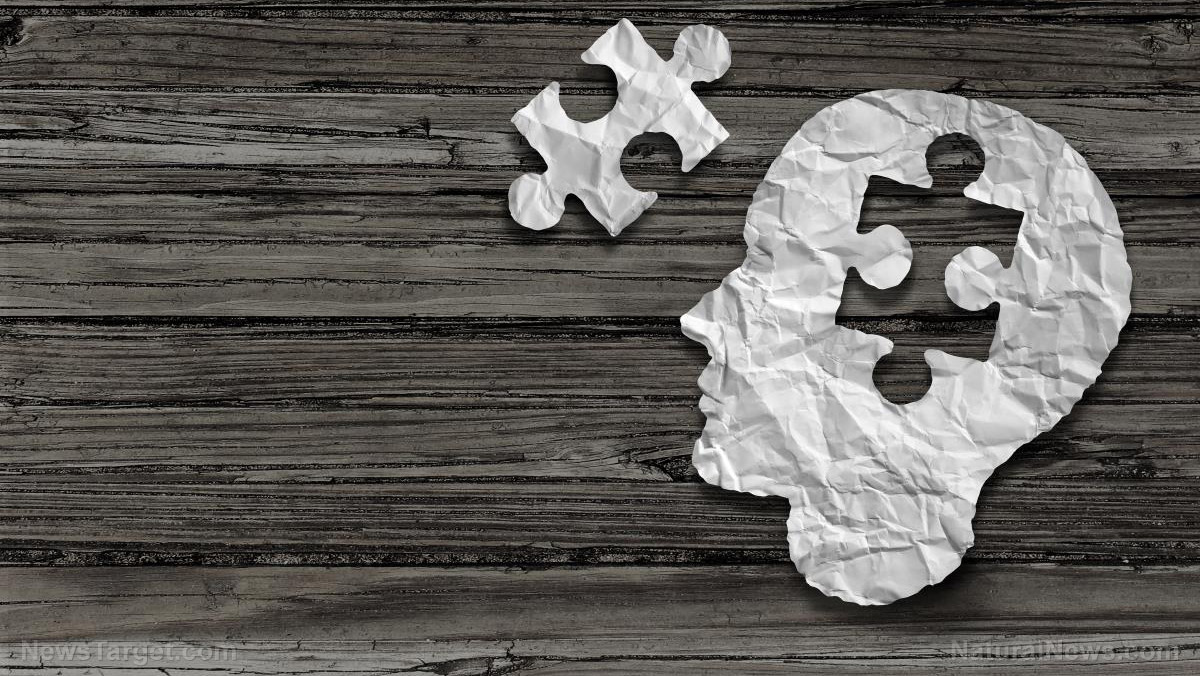 Brighteon.com is about to roll out a major new upgrade with video categories, a reworked home page, channel subscribes / follows and video likes. Many new channels are joining Brighteon to take advantage of these new features. (Click here to join now.)

One of the fan favorite channels on Brighteon right now is Steve Allen’s Think About It. In his popular videos, Steve presents some of the most important ideas of our modern era, presenting them with informative visuals and voice overs. His videos touch on the impeachment coup attempt against Trump, End Times prophecy, climate change propaganda, terraforming and more.

See his videos at this channel page on Brighteon:

Here’s one of his more recent videos about how previously secret information is being exposed and outed for the whole world to see:

While there are thousands of outstanding channels on Brighteon.com (and many new ones coming after our new feature rollout), Think About It is one of those channels that brings you mind-expanding analysis that you just won’t find anywhere in the mainstream media.

Some of Steve’s most popular videos even cite passages from articles published on Natural News, helping to magnify the urgency of our message for humanity.

Spread the word. Share the videos. Humanity is awakening, and it’s independent, courageous people like Steve Allen who are helping make it all happen.

Join us at Brighteon.com and launch your own channel!