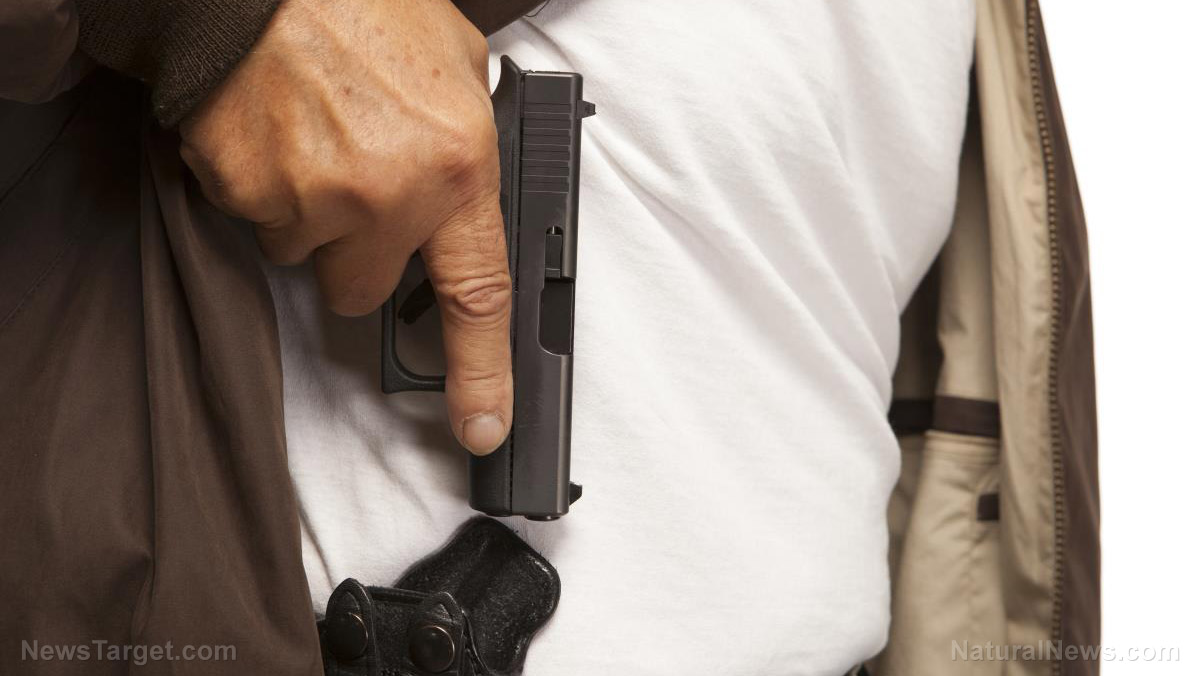 Need to hide the presence of your carry pistol? There are several ways a gun owner may direct attention away from his concealed carry weapon.

Some gun writers recommend putting on dark-colored, striped, or patterned cover garments. The clothes will help hide your firearm from most prying eyes.

There is also the hooded sweatshirt with a front “kangaroo” pocket. People who conceal carry in the appendix position must get one of these hoodies as soon as possible.

A hoodie is loose-fitting and uses thick fabric. When combined with the front pocket, it places multiple layers of clothing over a holstered pistol.

As long as the weather is a little chilly, a hoodie will not stick out. There are even bulletproof hoodies.

More advanced deep concealment techniques rely on visual trickery. They present something that sticks out like a sore thumb to draw attention away from the belt-line, where many gun owners carry their pistol.

Women use similar techniques to distract people from parts of their bodies that they don’t feel confident about. They dress in ways that accentuate the good-looking parts while downplaying or hiding other parts. (Related: When faced with a conflict, here are the first things you should do.)

Use color to draw attention away from a concealed carry weapon

There are three ways to pull off visual trickery. Color, pictures, and words all help to draw attention away from a concealed carry weapon.

Using color as a distraction takes advantage of the contrast between bright colors that grab attention and dull ones that don’t attract interest.

Wear a pair of drably colored pants and a cover garment. Underneath the cover, put on a T-shirt in a bright color – say, red – that contrasts with the other parts of the apparel.

People’s eyes will get drawn to the upper chest area covered by the brightly colored T-shirt. They will not pay attention to the waist where most practitioners of concealed carry keep their pistol.

A picture will accomplish a similar distracting effect. Hiding part of it will increase its effectiveness.

Wear a T-shirt or another base layer of clothing with a picture. Make sure to expose part of the photo while hiding the rest of it using the cover garment.

When a person sees a partially concealed photo, he will unconsciously concentrate on it. His brain tries to determine the appearance of the whole picture.

The more absurd, astonishing, or weirder a picture is, the more effectively it sucks up attention. For example, no one will bat an eye at a photo of lightning, a tiger, or David Bowie.

But a photo of David Bowie riding on a tiger made of lightning? The neurons in the brain of a person will all but short circuit as if the said lightning tiger just went through them – and they’ll be too busy questioning the artwork to pay any attention to the concealed carry.

Hide the support gear as well as the concealed carry gun

Words will work in the same way as images. Wear a T-shirt with text written on its front and obscure some of it.

People will automatically try to read words. When they come across partially hidden letters, they will ponder what those letters are, what the word they comprise is, and what the message on the shirt is.

In effect, they will be too busy thinking to notice the concealed carry weapon.

On a side note, make sure to hide support gear as well as the concealed carry itself. A person who has survival tools like clip knives and flashlights is likely to have a gun as well. 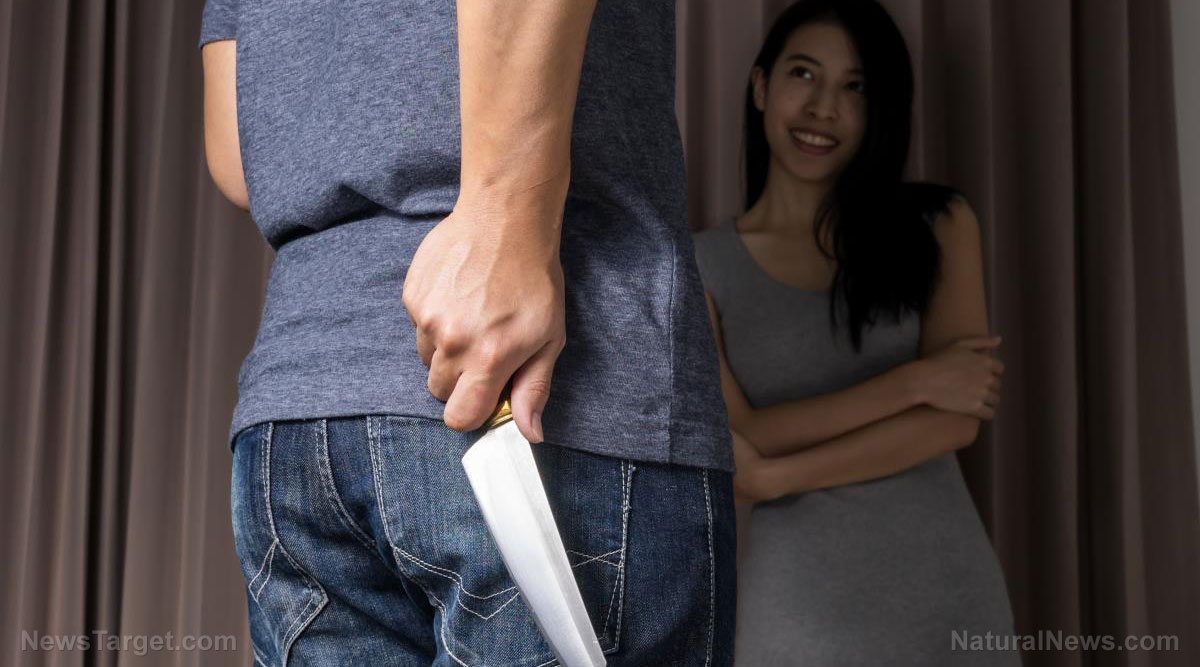 FBI report: Over twice as many people killed with knives or other cutting instruments compared to rifles
By Kevin Hughes