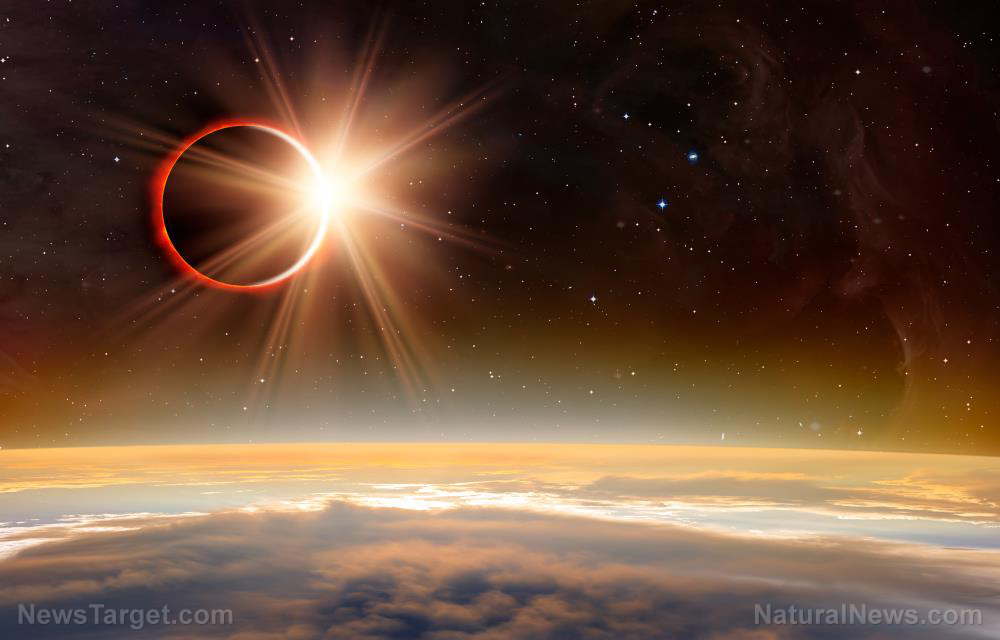 You’ve heard of all the ways to convert light or wind or heat into usable electricity. But have you ever thought that the coldness of the universe might serve as an alternative source of clean and renewable power?

Most energy production systems get their power from somewhere. Solar panels collect light while wind turbines rely on the air.

In the absence of its source of energy, the power production facility doesn’t generate any electricity. So, solar panels stop working during the night or when rough weather prevents sunlight from reaching the Earth’s surface.

Space happens to be frigid. Its temperature comes close to absolute zero, the lowest temperature possible.

Researchers have considered the possibility of setting up a diode on Earth that faces that direction. The device generates a chilling outflow of energy that may serve as a source of power. Harvesting this energy will rely on the same optoelectronic techniques used in solar panels.

An international team from Stanford University and Fujifilm Corporation developed an infrared semiconductor device that faced skyward. It generated electricity by taking advantage of the gap between the temperatures of Earth and space.

The experiment proved that a diode would produce a measurable amount of energy directly from the frigid environ of space. The researchers believed that their approach would operate similar to solar panels but worked in light-less conditions. (Related: Cocklebur shows promise as an alternative biodiesel source.)

“The vastness of the universe is a thermodynamic resource,” explained Stanford researcher Shanhui Fan. “In terms of optoelectronic physics, there is really this very beautiful symmetry between harvesting incoming radiation and harvesting outgoing radiation.”

A typical photovoltaic cell harnessed the power within sunlight that strikes its surface. But the new technology relied on something called the “negative illumination effect.”

In the Stanford-developed diode, heat radiates away from the surface of the infrared semiconductor and up toward space. The device collects electricity from this movement of heat.

The current generation of optoelectronic technology may harness energy from these negative temperature differences. However, they work far less efficiently with this type of energy source.

The researchers used an earlier design for the diode. After aiming the device at space, they found a temperature difference of sufficient size to produce power.

“The amount of power that we can generate with this experiment, at the moment, is far below what the theoretical limit is,” explained Stanford researcher and co-author Masashi Ono.

Fan and Ono’s infrared semiconductor produced roughly 64 nanowatts for every square meter. While minuscule, the output established that the concept of the negative illumination diode did work.

The MIT team believed it is possible to raise the amount of energy produced by their device. They plan to enhance the quantum optoelectronic properties of future materials.

To aid their designs, the researchers ran calculations on the theoretical output of their current diode. After factoring atmospheric effects into the equation, they showed that each square meter of the device might generate almost four watts.

Not only is this output a million times greater than the best they achieved during the experiment, but it will also produce enough power to help operate equipment during the night.

Fan and Ono are working on improving their negative illumination technology. Besides harvesting energy from ground-based, space-facing devices, the technique may also harness waste heat from machinery.

Stay informed about power generation and the power grid by reading Power.news.