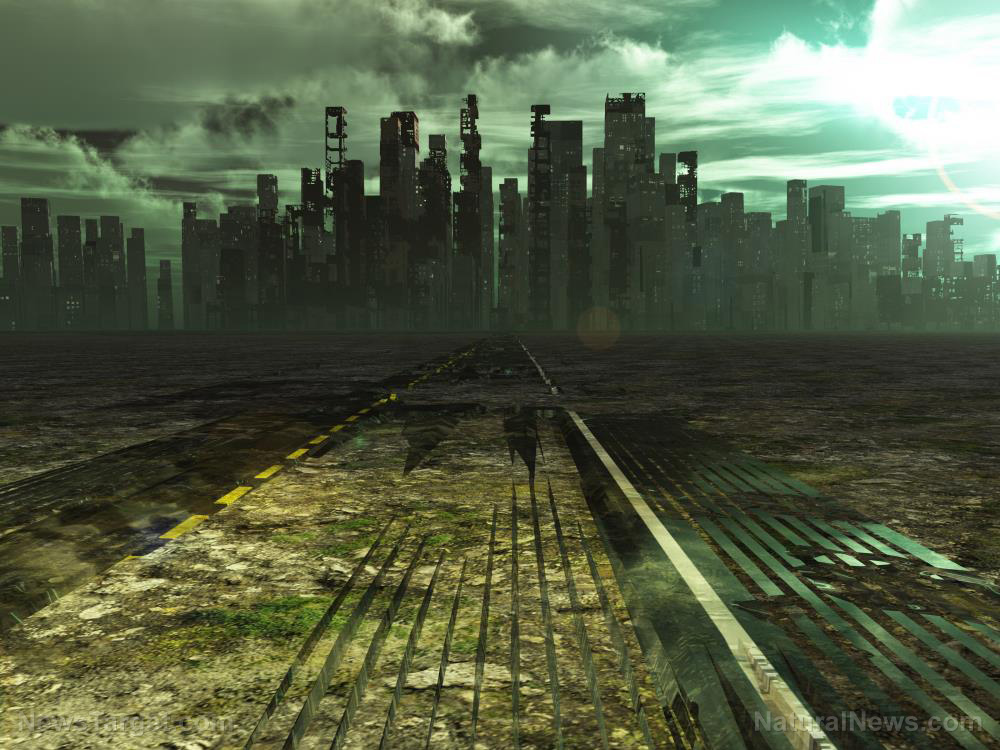 The homeless population of Miami, Florida, which is located in a “red state,” has grown to such a degree that the city now rivals San Francisco for having the most piles of human feces smeared across its sidewalks.

According to reports, the streets and sidewalks along Flagler Street, one of Miami’s main drags, is now so polluted with human feces and urine that locals and tourists alike are calling on city officials to install more public restrooms throughout the area.

“The stench is really bad, even after you hose it down,” Goyanes went on to explain. “We see people urinating against buildings or pulling their pants down and squatting because they have nowhere else to go.”

Just like in San Francisco, which now has its own digital poop map to warn people where not to step, Miami is falling at the same time that liberalism is rising.

All around Miami, say local residents and business owners, human feces is turning up on sidewalks, in driveways, and even in doorways, planters and gutters. Anywhere that a homeless person can pop a squat and do his or her thing is open game in Miami, locals warn.

“It’s prolific,” stated another local businessman by the name of Gary Ressler. “It’s on every block and at the base of most trees.”

“I can’t bring national tenants here and walk through downtown without having them observe human feces littering the sidewalk.”

For more related news, be sure to check out Collapse.news.

The number of homeless is increasing all across the nation, both in liberal and conservative areas

Homelessness is a growing problem that experts say now plagues many American cities, both in “blue” and “red” states. In Los Angeles, for instance, there are some 58,000 people without permanent living accommodations. In Miami-Dade, that number is only about 3,700, but due to a lack of public restrooms, the problem looks and feels dramatically more serious.

“Most of us do not want to defecate or urinate in public,” says David Beaty, a homeless man who moved to Miami from Wisconsin.

“It’s like you’re losing your dignity, your humanity. We’re not animals,” he went on to state. “I personally use a cup and dump it because I don’t want to smell my urine or anybody else’s while I’m sleeping. If no bathroom is available, what are you supposed to do?”

Like many other homeless people, Beaty apparently doesn’t realize that public restrooms aren’t “free,” at least not to working taxpayers, unlike himself, who have to pay for them. Entitlement, it seems, has become a characteristic even of the destitute, as homeless people believe they somehow deserve free everything to make their homeless lives more livable.

Still, Miami could do better in providing more public accommodations, which are lacking even for regular folks who simply want to explore their home turf without having to ask local businesses if they can use their facilities for waste elimination.

“It’s a delicate issue because you can’t just round up people and make them disappear,” says Goyanes about dealing with the growing homeless problem in Miami.

“Some refuse to move to a shelter even when you offer assistance,” he adds. “One way we can help them is by addressing the poop problem as a public health problem.”

According to reports, there are only two public restrooms in the areas of Miami where the homeless problem is most serious. Both of them are open seven days a week, but have daily operating hours of 8:30 am to 8:30 pm.