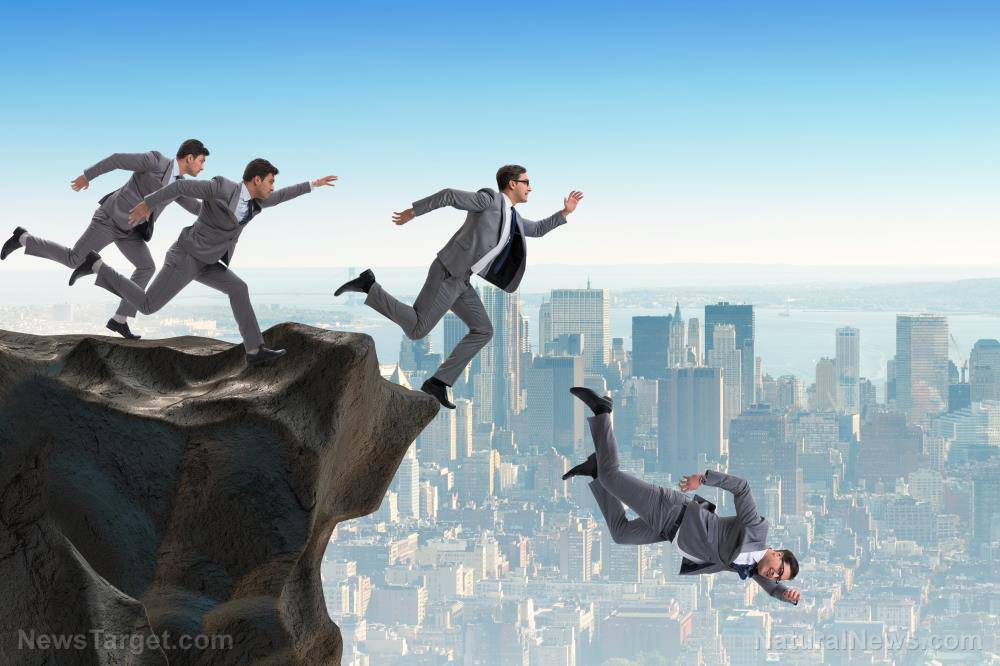 Today we’ve published a powerful new video on Brighteon.com that explains how you are a “slave wage worker” owned by a globalist corporation known as the United States of America.

Brighteon.com, by the way, has just rolled out a major upgrade, including new video categories on the home page, video channel subscribes and video like buttons. (Many glitches were just resolved today, and the full feature set is now active.)

The video explains how the ability of the Federal Reserve to create new debt (i.e. print new wealth for the elite political criminals who run everything) hinges on the ability of the government to confiscate wealth from workers who are tracked with “social security” numbers.

The term “social security” doesn’t mean security for you. It means that you are being securitized as a guarantee of future confiscated income to support the creation of new debt. You are the security for the Treasury / Fed scam of creating new money, in other words.

That’s why the social security trust fund is already tapped out. The criminal bureaucrats who run the corrupt government have already spent the money they’ve stolen from you, and the only way you’ll ever get it back is if they continue stealing more money from the next generation of workers.

It’s all a Ponzi scheme, in other words. And like every Ponzi scheme, it will eventually run out of new victims to exploit, causing it to catastrophically implode.

See more stories about being enslaved under a system of tyranny at Enslaved.news.