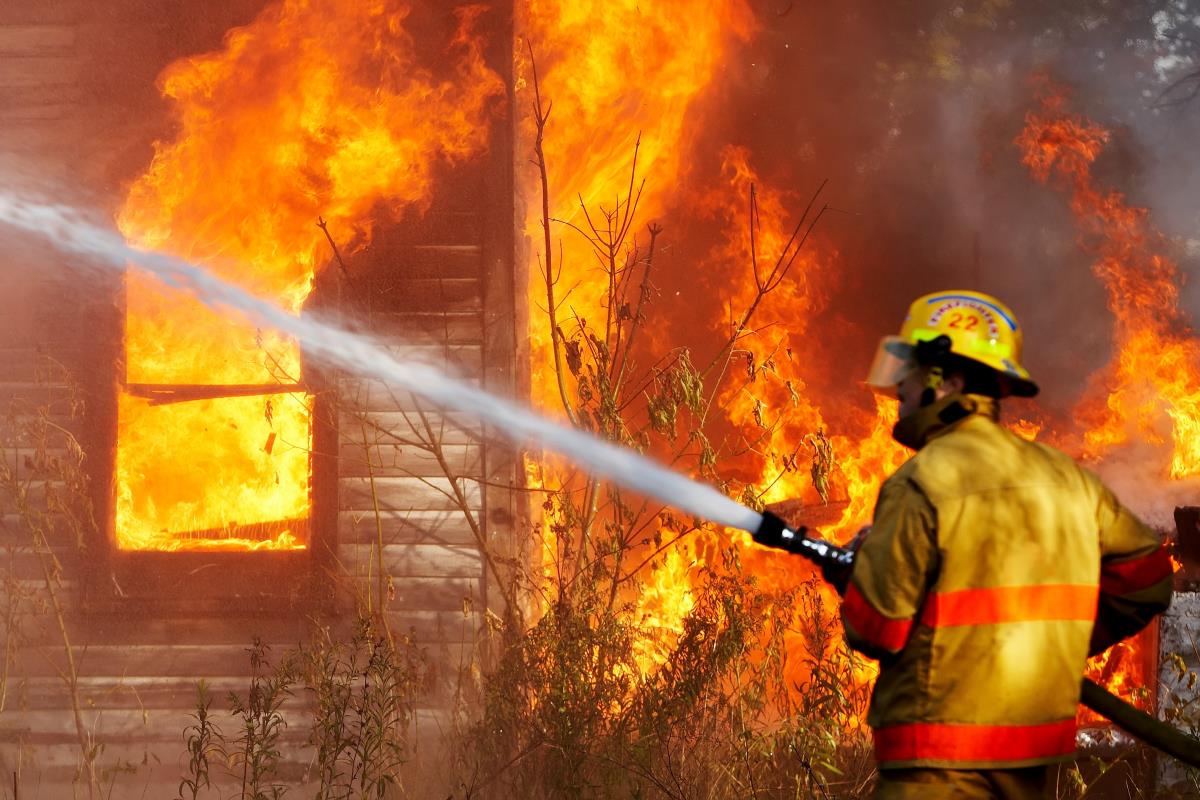 The Golden State is suffering through yet another round of severe wind events and associated wildfires, which has left millions of Californians without power due to Pacific Gas & Electric’s (PG&E) new policy of preemptively shutting pretty much everything off every time the wind blows – just like in socialist Venezuela.

As of this writing, as many as 2.5 million people are currently without power in California, thanks to PG&E’s gross mismanagement of its power infrastructure over many years that has reportedly made it too dangerous to leave the power on when there are heavy winds.

California’s state government is also to blame for what’s going on there, as it has not only been letting PG&E get away with failing to update its aging power lines over the years, but also itself failed to maintain a proper maintenance schedule for brush-cleaning operations in forested areas with lots of trees and shrubs, which are often dry as a result of California’s unique climate.

This overabundance of bone-dry forest kindling all over the place combined with PG&E’s reactionary approach to dealing with potential fire crises has basically turned California into the Venezuela of the United States, where the power is shut off every single time the wind blows, and where wildfires pop up to the tune of dozens during every single wind event.

According to reports from back in the summer, PG&E spent $5 billion on shareholder dividends rather than use this money to repair what CBS News described at “decades-old equipment.” The company is now facing a barrage of lawsuits over the irresponsible mismanagement of its energy infrastructure.

For more related news about the corruption that’s driving not just California but our entire country into the ground, visit Collapse.news.

How many more wildfires and power outages will it take before Californians choose better leadership?

By now, you’ve probably heard about the Kincade Fire, which is raging through the Santa Rosa wine country area, located to the north of San Francisco. There’s also the Getty Fire, which more recently popped up near the Getty Museum and Pacific Palisades, a posh area tucked between Malibu and Santa Monica near Beverly Hills.

The Kincade Fire has already driven tens of thousands of people from their homes due to mandatory evacuations and PG&E’s power outages, while a similar situation appears to be brewing near Los Angeles with the Getty Fire, which is growing in size and quickly spreading to more populated areas where the rich and famous of Hollywood live.

It seems that there are a handful of new wildfires igniting every single day now in California, which is slated for even more heavy winds throughout the week that could send these fires and potentially new ones raging unabated to wherever the wind decides to blow – which also means that millions of Californians could be without power indefinitely.

Not to let a good crisis go to waste, Governor Gavin Newsom, who faces a potential recall for being perhaps the worst governor in California state history, has declared a state of emergency over the situation. This will force the federal government to hand over even more cash to California, which will likely also be mismanaged or stolen by the state’s political “elite.”

All of this is reminiscent of a Third World dictatorship, which is exactly the point. There was a time when California was a type of promised land, where Americans could enjoy a highly desirable climate and “live the dream,” so to speak. But all of that is rapidly fading away as the state’s “public servants” drive the state into the ground.

To keep up with the latest news about how government mismanagement is destroying California and leading to power grid failures, read PowerGrid.news.