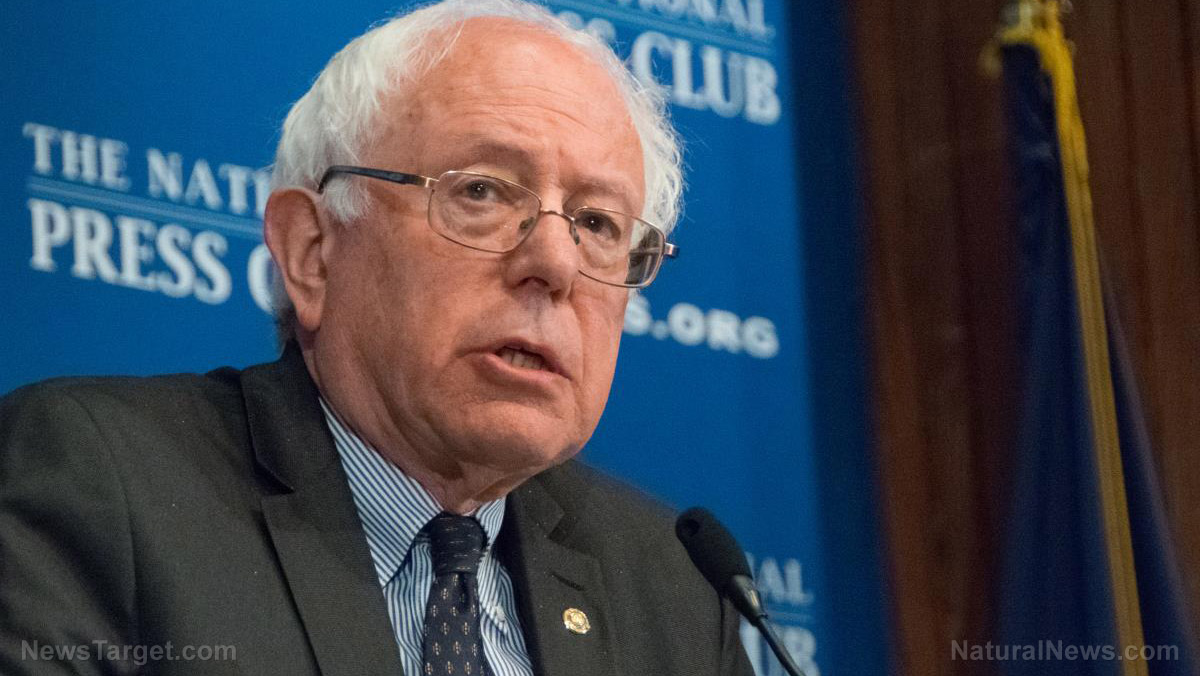 The more I follow the Democratic presidential campaign, the more I see how little I understand some people. After all, we can have differences when it comes to ideology, and we can aspire to different things in life. We can even have different understandings of what morality means. Still, there are things on which we should all agree: Because our government is $23 trillion in debt and its annual budget deficits are permanently heading north of $1 trillion, every American should agree that there isn’t much space for more spending.

And yet Sen. Elizabeth Warren promises that if she becomes president, she will spend $49 trillion over the next 10 years on programs like “Medicare for All,” “free” college and many new family entitlements. Meanwhile, Sen. Bernie Sanders would like to spend as much as $97.5 trillion over the next decade. That’s on top of a $15.5 trillion baseline deficit, according to Brian Riedl at the Manhattan Institute. None of these politicians has a plan to pay for most of what they propose, and the tax plans they have so far are mostly a recipe for less revenue and seriously slower economic growth.

To be fair, Warren and Sanders aren’t the first candidates to make promises they can’t deliver. Nor are they unique in campaigning on platforms that would be disastrous for our economy. Most politicians behave this way. In fact, both parties are to blame for implementing bad policies that failed to deliver advertised benefits while adding significant sums to the national debt (think the Affordable Care Act and Medicare Part D, for example). And of course, the lack of fiscal responsibility by the current president is evidenced by the speed at which the budget deficit is rising.

But what is unique about Warren and Sanders is the scale of their schemes to grow the size of government in America without any consideration for fiscal sanity.

What truly puzzles me is that while the math doesn’t add up at all — and the worlds they want to produce won’t see the light of day without serious pain for most Americans — they have hundreds of thousands of people cheering them along the way. This is crazy. Let’s be honest, the plans by Warren and Sanders almost sound like a 4-year-old’s wish list to improve the country (e.g., more candy, more unicorns, more desserts, cartoons throughout the day, all of which is to be paid for by the Wicked Witch of the West and Captain Hook).