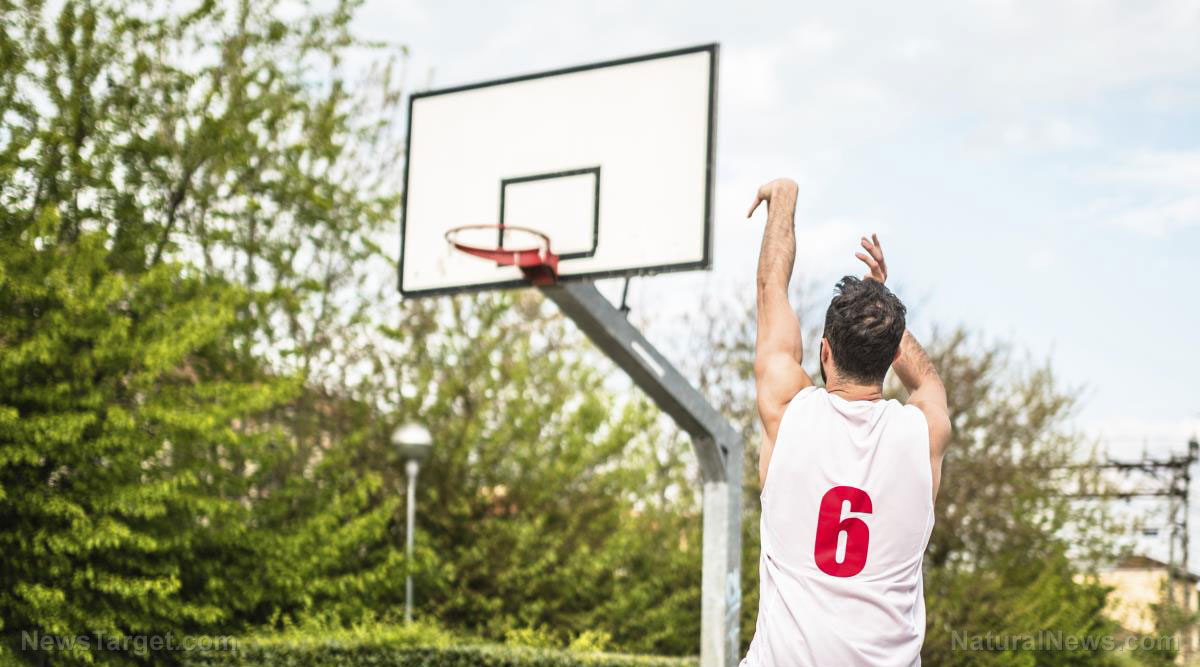 If you’ve been keeping up with the latest American pop culture “outrage,” you probably heard something about an NBA owner, a tweet, democracy protesters in Hong Kong, and Chinese anger.

To summarize, none of that is what rational people would call a catastrophe. But people who live sheltered, pampered lives — NBA players, coaches, and executives come to mind, considering the billions of dollars the league is worth — consider it a very big deal because it could be a threat to their…pampered livelihoods.

As reported by CNBC, Houston Rockets general manager Daryl Morey was deluged with anger and criticism after he tweeted support for Hong Kong democracy protesters. For the uninitiated, Hong Kong is a semi-autonomous major city in China; China is a Communist country; Communists hate freedom and they certainly have no use for democracy.

But the NBA is huge in China — worth more than $1.5 billion per year, in fact — so Morey was forced to bend to the outrage mob and delete his tweet. So much for free speech and expression; to the NBA outrage legions, Chinese Communism is much more important to preserve than the First Amendment to our Constitution.

It gets worse. And crazier.

As reported by The Gateway Pundit, earlier this week Steve Kerr, head coach of the NBA’s Golden State Warriors and a guy who has little-to-no use for President Trump, refused to condemn the ChiComs for their abysmal human rights record which, by the way, includes harvesting organs from politically persecuted Chinese citizens.

What in the world is an American citizen doing sticking up for Communist authoritarianism? Three words: Money, money, money.

Fox News’ Tucker Carlson wasn’t having it. He bracketed Kerr with truth bombs on his program Thursday.

America’s human rights record is worse because we allow people to have guns?

“Steve Kerr is a phony. He’s brave when crowds applaud, but when money is at stake he shuts up and obeys like the cowardly little corporate stooge that he is,” Carlson said. “It’s hard to imagine how a man like that can look himself in the mirror at night. And yet he’s not alone. Hardly. There are countless Steve Kerrs in corporate America all of them happy to sell out their country and lick the boots of their Chinese masters for pay.”

As Carlson pointed out, Kerr never seems to be so unsure and confused about the issues when it comes to embracing hard-Left nonsense. And, of course, bashing our president. But when it comes time to choose between freedom on the one hand and brutal repression on the other, well, that’s a poser! (Related: What’s next? Will the NBA announce a new plan to make official basketballs out of organs harvested from Chinese gulag prisons?)

But it gets worse. In an interview this week, Kerr actually breezed over China’s horrible record of upholding human rights and instead took a swipe at our Second Amendment.

“No. Nor has (America’s) record of human rights abuses come up either… People in China didn’t ask me about, you know, people owning AR-15s and mowing each other down in a mall,” he said in response to a question about Chinese human rights (or, really, the lack thereof).

Never mind that Americans “owning AR-15s” is a constitutionally recognized and protected right. Those rifles are firearms, and, you know, the Second Amendment and all.

You know who doesn’t have AR-15s or firearms of any kind? The Chinese people. And while this phony so-and-so complains about “mall shootings” (which are so rare as to be statistically incalculable), Kerr is willing to give current and past Chinese Communists a pass for killing tens of millions of their own people.

The NBA isn’t about to criticize a thing that China does, despite the fact that the country’s rise is a direct threat to U.S. national security (and, one would think, the continued existence of the NBA).

Because money is much more important than standing up for freedom.