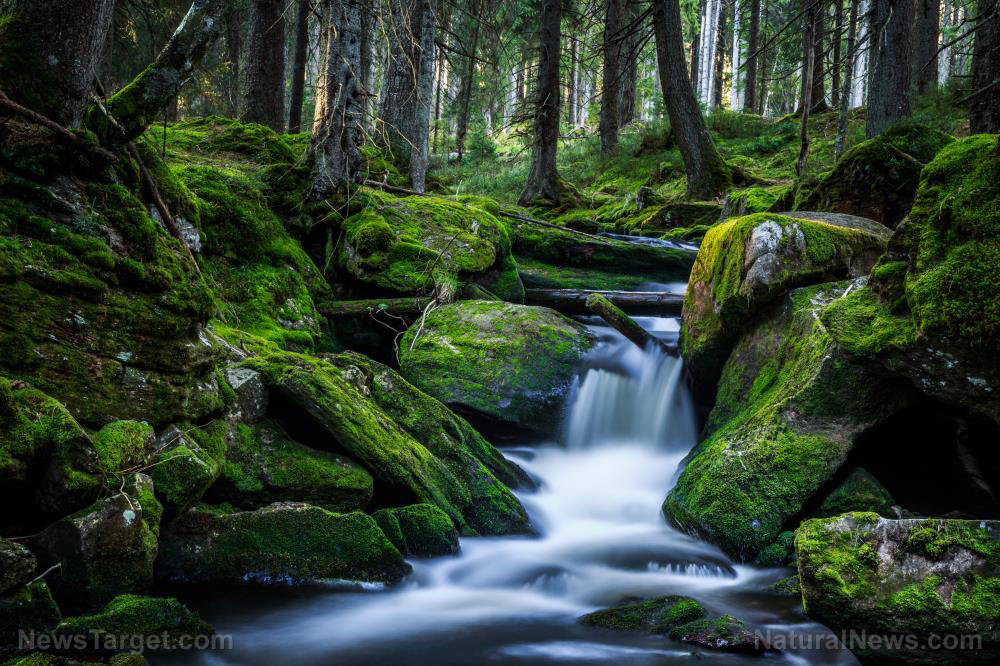 There’s a serious climate emergency taking place, but it has nothing to do with internal combustion engines, cow farts, red meat, or Greta Thunberg.

The truth is this: Big Pharma is massively polluting our planet with pharmaceutical drugs that, because they don’t fully biodegrade, end up settling in the freshwater ecosystems that we all need to grow food and stay alive.

A new report explains that antibiotics, painkillers, antidepressants, and many other chemical “medicines” are now turning up in water supplies all around the world, and at levels that experts warn can cause “serious environmental effects.”

At the very least, 10 percent of the chemical cocktails churned out by Big Pharma are detrimental to the environment, the report reveals. These include hormones, antibiotics, and many other FDA-approved drug “treatments.”

“We’re seeing constant engineering of new pharmaceuticals and seeing clinical practices evolve to include recommendations of earlier treatment and higher doses,” warns Hannah Leckie, the lead author of this report.

As you’d probably expect, the act of taking a pharmaceutical drug doesn’t necessarily mean that the person taking it is going to fully assimilate its active ingredients. In fact, most of any given drug ends up being excreted from a person’s body and flushed down the toilet.

Everything that people flush down their toilets has to be processed at their local wastewater treatment facilities, assuming their homes are hooked up to municipal water systems and not septic tanks. But this processing, as we’ve warned in the past, isn’t always adequate.

Consequently, pharmaceutical residues are routinely dumped into streams, rivers, lakes, and oceans, where they accumulate over time. Many of these pharmaceutical residues end up in the farm fields where our food is grown, not just in water but also in toxic biosludge, which is basically just the biosolids of human feces sold as “sustainable fertilizer.”

“The residues of pharmaceuticals have been detected in surface and ground water across the world,” Leckie explains. “However, there’s still a lot we don’t know about their occurrence, and we know even less about the concentrations we find.”

More than 700,000 people die every year from drug-resistant infections, which are being exacerbated by pharmaceutical runoff and water contamination

This “not knowing” that Leckie is referring to here makes the situation even more unsettling because it means that we really don’t know what these random combinations and concentrations of pharmaceutical residues are doing to the environment, or to the people who are unwittingly exposed to them in contaminated water or food.

As it stands, we already know that more than 700,00 people die every year from drug-resistant infections, which are on the rise as increasingly more pharmaceutical residues end up in our world’s water supplies. What this means is that, as drug companies continue to pollute the world with their poisons unabated, drug-related deaths will also increase exponentially.

“Unless adequate measures are taken to manage the risks, pharmaceutical residues will increasingly be released into the environment as ageing populations, advances in healthcare, and intensification of meat and fish production spur the demand for pharmaceuticals worldwide,” the report concludes.

To keep up with the latest news about the pharmaceutical industry’s daily contributions to environmental destruction and climate disaster, be sure to check out ClimateScienceNews.com.

You can also keep up with the latest Big Pharma news at BigPharma.Fetch.news.