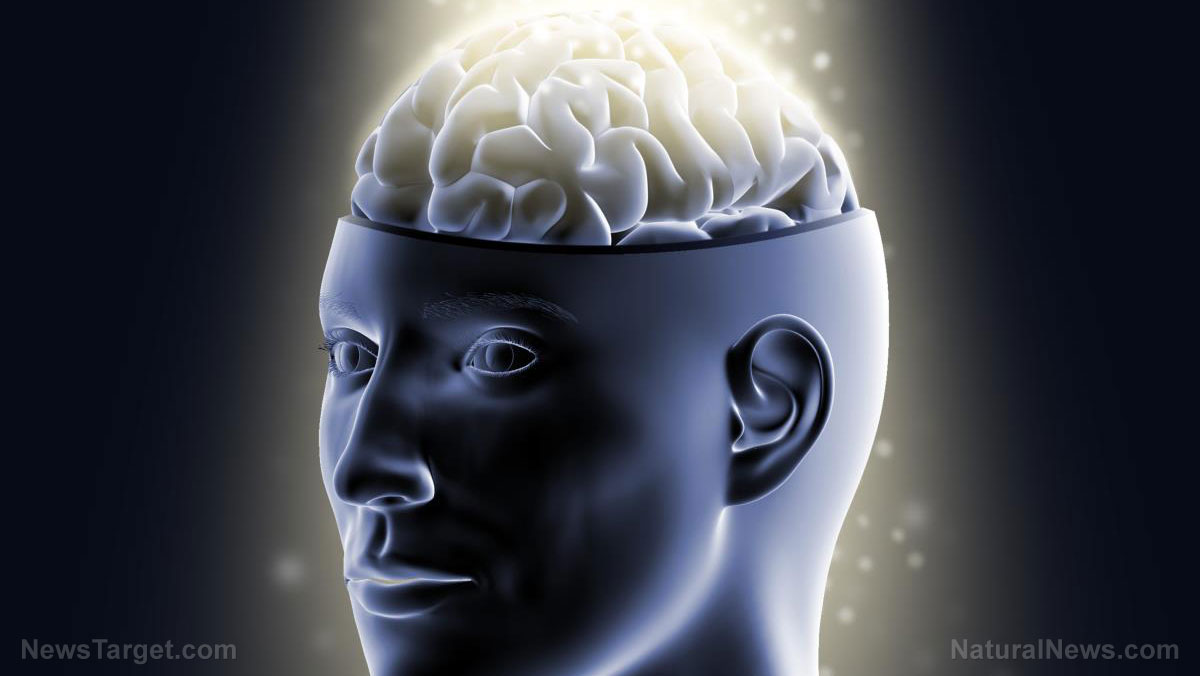 If you use Google, Twitter, Facebook or YouTube, you are not living in the real world… you’re living in an artificially constructed psycho-fabrication that’s engineered by the tech giants to isolate you from actual knowledge.

The goal of the tech giants, simply stated, is to obliterate human knowledge and enslave humanity under endless layers of engineered disinformation and propaganda that makes humans easier to control (or kill, as the climate activists are now demanding with their depopulation agenda).

As an independent publisher, our goal has always been to uplift human consciousness and connect people with knowledge about natural health, nutrition, liberty, divinity and more. That’s why the tech giants are de-platforming anyone who promotes real human knowledge, since knowledge is the enemy of tyranny.

As Gary Barnett writes at Alt-Market.com:

The ruling class fully understands that the only way to control people, and to finally control the world, is to stifle individual excellence by creating a society that refuses to think…

The monopoly of power that is held by the few over the rest of society is all consuming, and the ultimate control sought by these elites is getting ever closer to fruition. It has been affected over long periods of time through incremental measures. It did not happen overnight, but over centuries, and at this point, the final objectives desired are within sight.

This is the most dangerous time for man as I see it, as the elite design for future economic decision-making for all is to be placed in the hands of so-called chosen experts, with power over the entire world economy. All economic decisions are to be based on a controlled allocation for society, which is simply centrally planned socialism, with a top-down hierarchy of control by the few. This ruling system is known as Technocracy, and when implemented, it will be the end of liberty.

This all helps explain why the tech giants have run coordinated memory-holing operations to eliminate from public consciousness all the following things (and much more):

I cover all this in great detail in this thought-provoking podcast, hosted on the H.R. Report channel on Brighteon.com:

Now we must DISMANTLE Big Tech. 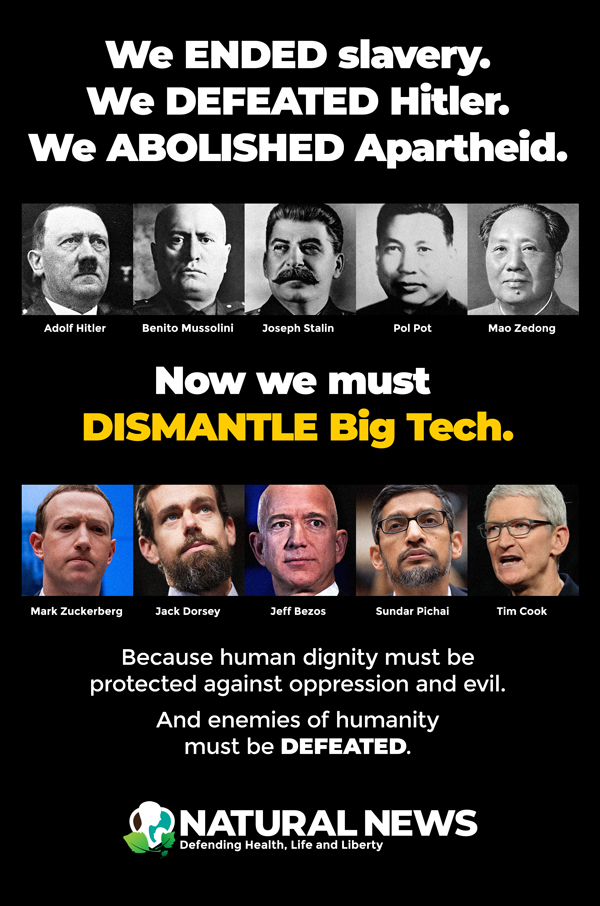