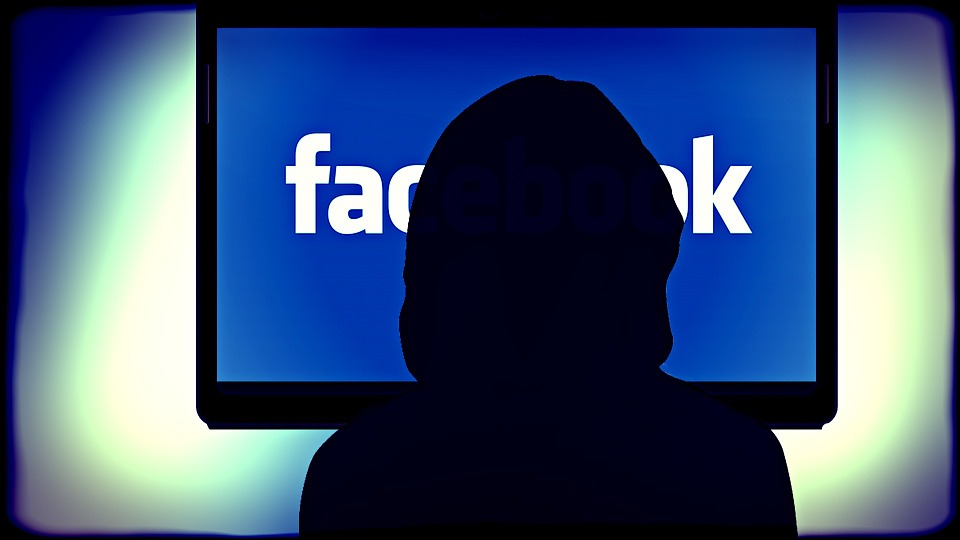 Facebook’s censorship of all mentions of Eric Ciaramella, the name of the alleged “whistleblower,” is “disgusting” and “appalling,” assessed Mark Levin, host of his eponymous radio show, BlazeTV’s LevinTV, and Fox News Channel’s Life, Liberty, and Levin.

Real Clear Politics identified Ciaramella as the suspected “whistleblower” who alleged in a report published in October that President Donald Trump was guilty of impropriety because of an April 21 phone call with Ukrainian President Volodymyr Zelensky.

“If it’s not Eric Ciaramella, then [he] ought to come forward and say so, and his lawyers that are now joining him in the witness protection program … should [also] come forward and say so,” said Levin. “I’ve invited both on my show and said, ‘If I’m wrong, please come on. I’ll apologize and correct the record.’ Where are they?”

Levin continued, “[Eric Ciaramella] has no first-hand knowledge. He’s the recipient of leaks, which may be a federal offense, depending on who did what. He conspires in the shadows with [Adam Schiff’s] staff. Why do you think he filed under the Whistleblower Statute? The guy’s not thinking about that. He was told to file under the Whistleblower Statute so they could create this phony idea that he’s camouflaged from scrutiny, and I cannot believe that Senate Republicans are going to go along with this. I can’t believe the media have gone along with it.”

“I’ve never seen anything like this — go back in history — ever,” remarked Levin. “It’s appalling. Why? Anything goes to destroy Donald Trump.”

Levin added, “[Adam Schiff and Democrats] have protected this whistleblower throughout, who’s not even a whistleblower.”

Ciaramella was the guest of former Vice President Joe Biden at a State Department dinner in October 2016, according to the Washington Examiner.

Levin’s latest book, Unfreedom of the Press, was published in May.