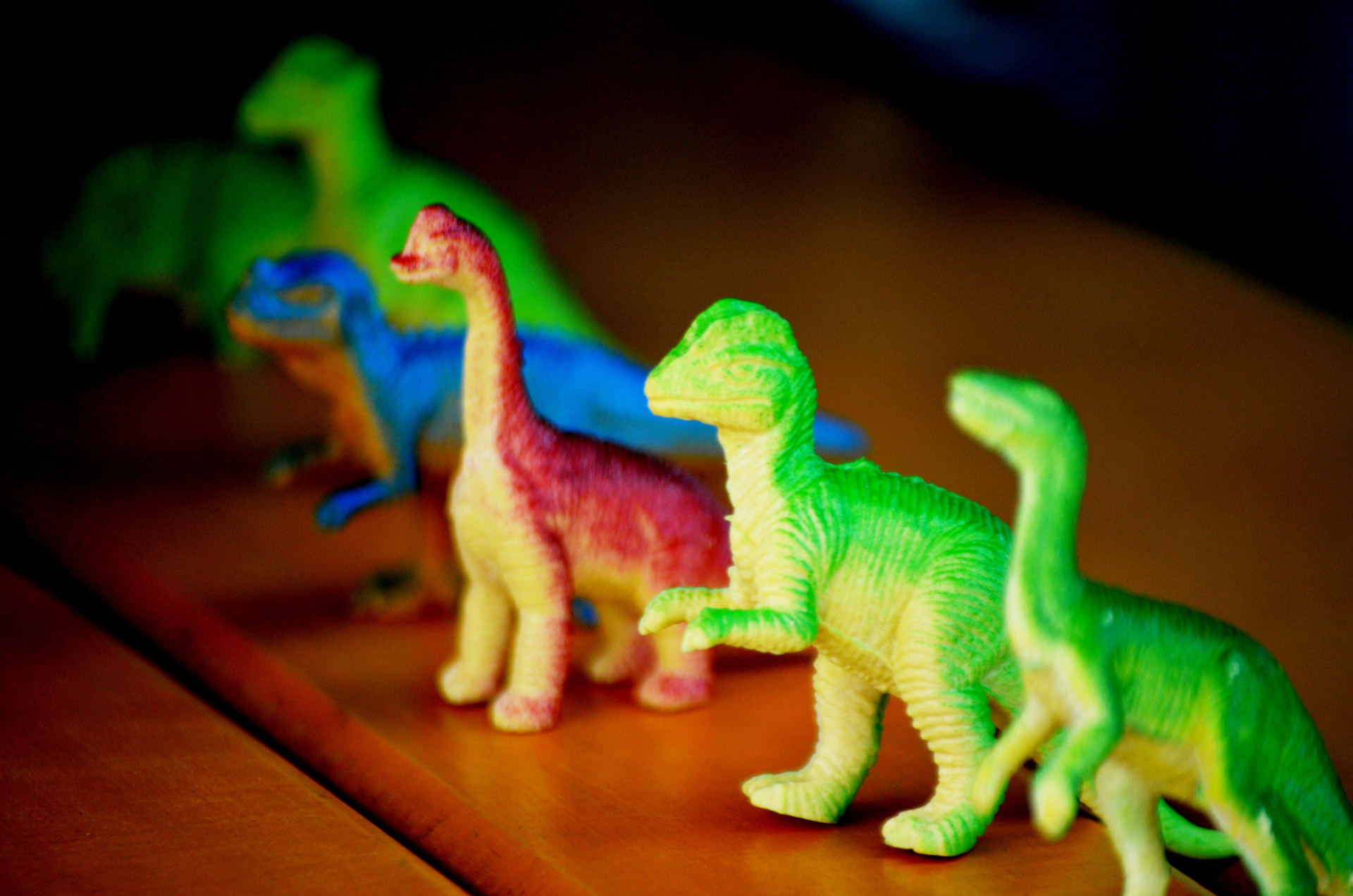 Dinosaur fans everywhere have a new reason to rejoice: the discovery of two brand new dinosaur species in Thailand. And the best part? They’re both distant cousins of that favorite of all dinosaurs, Tyrannosaurus rex.

The fossils of the two new species lay forgotten for decades after being discovered back in 1988 and 1993, respectively. Then, five years ago, Thai paleontologist Adun Samathi discovered some of the fossils while working on a research project at the Sirindhorn Museum.

Having identified the dinosaur fossils as belonging to a previously undiscovered species – which he named Phuwiangvenator yaemniyomi (P. yaemniyomi) – Samathi went searching to see if he could find more bones from the same species. To his surprise, he discovered fossils of a second previously undiscovered species, which has now been dubbed Vayuraptor Nongbualamphuensis (V. nongbualamphuensis).

Samathi made casts of the fossils and took them to Prof. Dr. Martin Sander, his doctoral supervisor at the University of Bonn’s Steinmann Institute of Geology, Mineralogy and Paleontology, where he is currently completing his doctorate.

The results of their research were recently published in the journal Acta Palaeontologica Polonica. (Related: Not all dinosaurs went extinct – In fact, there are nearly twice as many species of dinosaurs as mammals to this day.)

The two new species are both megaraptors – which basically means giant thieves – and would have run on their hind legs, just like T. Rex, their more famous relative.

P. yaemniyomi was named after both the district where its bones were discovered, and the name of the late geologist, Sudham Yaemniyom, who discovered Thailand’s first dinosaur fossil. The researchers estimate that this dinosaur was likely around 20 feet (six meters) long.

The fossils of the V. nongbualamphuensis, which was a little smaller at around 15 feet (4.5 meters) long, were discovered by Paladej Srisuk at Phu Wat in 1988. Like P. Yaemniyomi, V. Nongbualamphuensis was a fearsome predator.

Too few bones were discovered for the scientists to pin down exact details, however, it is believed that the new species were related both to each other and to T. Rex. While both species would have been good hunters, it is believed that P. yaemniyomi would have been the faster runner. (Related: It turns out, dinosaurs also had great hearing – which made them even better hunters than previously thought.)

The U.K.’s Daily Mail provides further insight into what the researchers uncovered about these fascinating creatures:

Like Tyrannosaurus, both of the new dinosaurs would have run on their hind legs.

Unlike their famous relative, however, P. yaemniyomi and V. nongbualamphuensis would have had strong arms that ended with long claws, as well as more delicate heads that would have ended in a long snout.

‘Perhaps the situation can be compared with that of African big cats,’ said Mr Samathi.

‘If Phuwiangvenator were a lion, Vayuraptor would be a cheetah.’

Previous discoveries of megaraptors have mostly taken place in South America and Australia. Samathi notes that after comparing the Thai fossils to other megaraptors, the researchers concluded that the Thai species likely predated those found in other parts of the world.

Samathi and Sander believe that their research points to megaraptors originating in Southeast Asia and only spreading to other regions at a later time.

The new dinosaurs will be displayed to the public, beginning on the 10th anniversary of the Sirindhorn Museum, at a glittering event to be opened by Thailand’s Princess Maha Chakri Sirindhorn.

Stay updated with all the latest scientific discoveries at NewScienceReport.com.