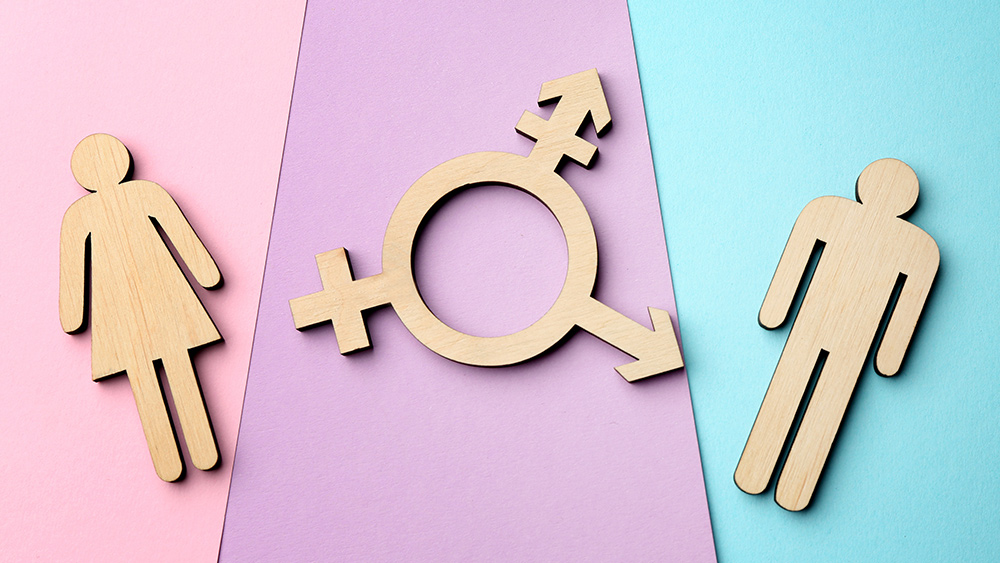 Moves by sadistic lunatics on the Left to normalize sexually victimizing children for their own pleasure is finally getting some pushback, notably from Republican lawmakers in South Carolina who have had enough.

Legislation has been proposed that would prohibit adults from drugging or operating on “transgender” children for the purpose of enabling their so-called transition.

Specifically, the bill would ban the use of pharmaceuticals to treat “symptoms of clinically significant distress resulting from gender dysphoria,” while criminalizing all efforts to engage in transitioning minors under the age of 18 to a different gender.

State Rep. Stewart Jones, a Republican from Laurens, is the bill’s chief sponsor, Big League Politics reported. Jones told a local media outlet that he crafted the bill after being told about the tragic case of James Younger, a seven-year-old from Texas.

Transgenderism “has almost been weaponized,” Jones said, adding his bill “is to protect children.”

“For a child, it’s a whole different matter,” Jones noted further.. “Somebody under 18, they can’t buy cigarettes and alcohol, and so they shouldn’t be able to have a sex change.”

Obviously. But only a Left-wing sycophant and pervert would disagree.

Enter Chase Glenn, executive director of an LGBTQ-rights group called the Alliance for Full Acceptance. The organization is vehemently opposed to this common-sense bill that would protect kids from transgender predators.

“This is obviously a very troubling bill. This is an incredibly vulnerable population that we’re talking about, with an already high suicide rate,” he said. “This could have disastrous implications.”

No, it isn’t a “troubling bill.” What’s really troubling are people like Chase Glenn whose perverted notions of sexuality they are trying to mainstream.

‘They wish they hadn’t had the surgery’

The fact is, a movement among former transgender people seeking to de-transition from their non-birth gender is alive and growing. Seems they’re having a lot of remorse about their decision (probably because while it may be physically possible to ‘change genders’ it is not scientifically or psychologically possible to do so; we are born who we are, and that includes one of only two genders, male or female).

The movement is starting in Britain, where a charity called The Detransition Advocacy Network is being set up to help people return to their birth sex. They intend to provide support to detransitioners against pressure from the rabid LGBT community that is actively recruiting to their dangerous lifestyle.

The creator of the group, 28-year-old Charlie Evans, has detransitioned publicly and notes that young and mentally ill people are being recruited by the LGBT agenda. These vulnerable groups are being coerced by LGBT activists into taking drugs such as puberty blockers and putting their genitals under the knife.

“I’m in communication with 19 and 20-year-olds who have had full gender reassignment surgery who wish they hadn’t, and their dysphoria hasn’t been relieved, they don’t feel better for it,” Evans told Sky News. “They don’t know what their options are now.

“I think some of the common characteristics are that they tend to be around their mid-20s, they’re mostly female and mostly same-sex attracted, and often autistic as well,” said Evans, who described herself as a man for nearly 10 years before returning to her birth gender.

Studies have shown that kids who think they are “transgender” already suffer from mental health issues.

“Individuals who are not transgender take for granted what life must be like when our minds and bodies are incongruent with one another,” Scott Leibowitz, a psychiatrist at Children’s Hospital Boston, told LiveScience. “Personally, I’ve seen so many kids who experience such high levels of distress with their changing bodies that it impairs their emotional and social functioning.”

Counseling seems to be a better solution than allowing perverts to talk kids into becoming something they were not born to be.

At least some lawmakers in South Carolina get that.