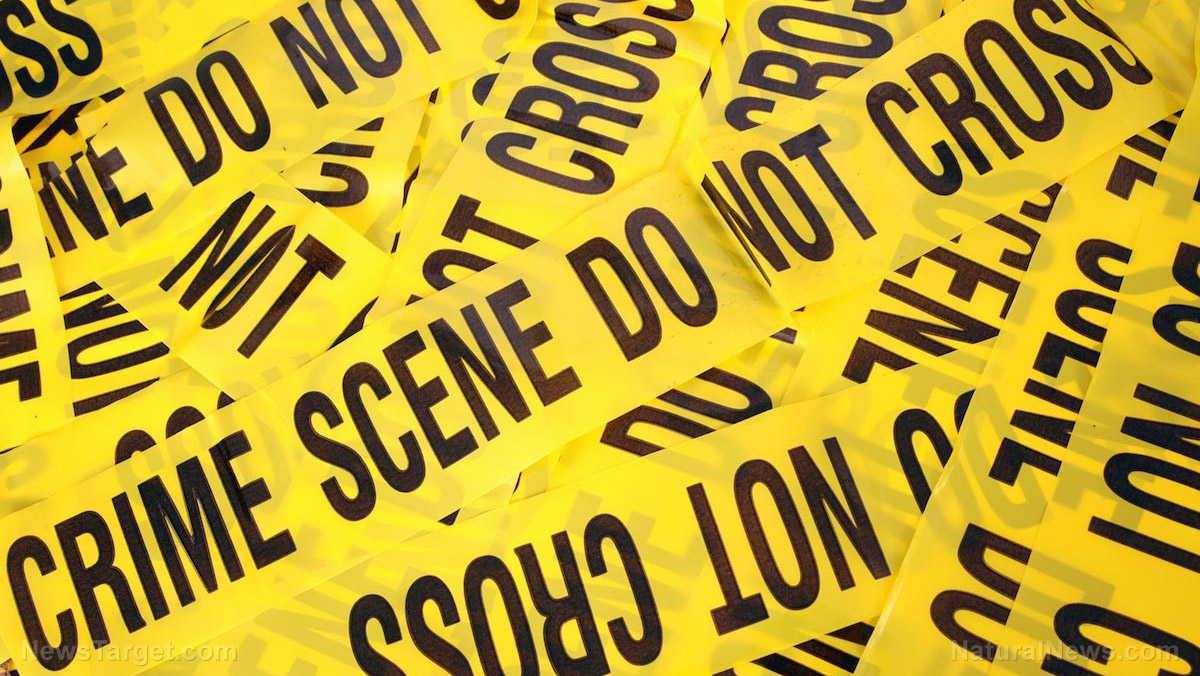 Increasingly in Europe, citizens there are allowing their culture, heritage, and rule of law to be destroyed by political correctness.

Maybe the overly permissive attitude is because Europeans live on a continent that destroyed itself — twice — in the last century. Maybe it’s just a sign of the times. Maybe it’s because patriotism has been sort of ‘bred’ out of the EU.

But whatever is responsible for the rampant political correctness, Europeans are putting themselves in danger — of losing their identity and losing their lives — more and more each year.

Earlier this decade after “Arab Spring” uprisings began in several countries and Syria was busy disintegrating due to civil war, millions of migrants from Islam-majority countries began streaming into Europe.

The leaders from one EU nation after another welcomed the Muslim migrants with open arms, never once giving much thought to how the influx of a foreign culture would impact their own countries.

Well, that dilution of European cultures by hordes of Muslim migrants has long since begun to take its toll. (Related: As terrorism spreads in Europe, Trump seems set to stick to his plan regarding Muslim migration to the U.S.)

As reported by The Gateway Pundit, Sarah Halimi, a well known Jewish woman in the Paris Orthodox community, was beaten very brutally in April 2017 and thrown from her third-floor apartment by a “radicalized” Muslim.

It was the crime that should have shocked France – a quiet Jewish woman mercilessly beaten by young Muslim neighbor, Kobili Traoré, in the middle of the night before being thrown to her death from her Paris apartment. All this to recitations of the Koran and cries of “Allahu Akbar’’ while police waited outside for the arrival of an anti-terrorist unit.

But unsurprisingly, because French media is as PC as American media, few people outside of the Jewish community heard about the horrific crime — including the terror aspect of it.

As such, six weeks after the attack, the family of Halimi, 66, spoke out about the crime.

Europeans are aiding and abetting their own destruction

In May 2017 at a press conference, lawyers who spoke on their behalf said they believe the murder was a hate crime — and most definitely anti-Semitic in nature. The lawyers also condemned the “silence of the media” following the crime.

Nearly a year after the murder, French authorities finally announced that, yes, it was anti-Semitic in nature. But in July, a French judge actually excused the Muslim killer, Kobili Traoré, because he was high on marijuana at the time he threw Halimi off a balcony.

According to The Independent:

A Muslim man who killed a Jewish woman in an antisemitic attack was probably not criminally responsible because he was high on cannabis, a French judge has ruled. …

Traore allegedly recited verses from the Quran as he beat Ms Halimi, before throwing her from a third-floor window.

As if that weren’t bad enough, now French prosecutors have dropped all charges against Traoré — meaning that Halimi’s murder will never be punished.

Even though this animal testified that he was motivated to kill Halimi based solely on her Jewish religion.

“I felt persecuted. When I saw the Torah and a chandelier in her home I felt oppressed. I saw her face transforming,” he testified in court.

If that doesn’t scream ‘hate crime’ nothing does.

Moreover, if it doesn’t send chills through every French citizen, especially Jewish citizens, then they’re not paying attention.

In Europe’s quest to accommodate a foreign culture that is, by its very nature, hostile to “infidels” — anyone who isn’t Muslim — the continent is aiding and abetting its own destruction again.

Only this time, Europeans aren’t going to do themselves in; they’re going to be ousted by “invaders” who came right in through the front door.