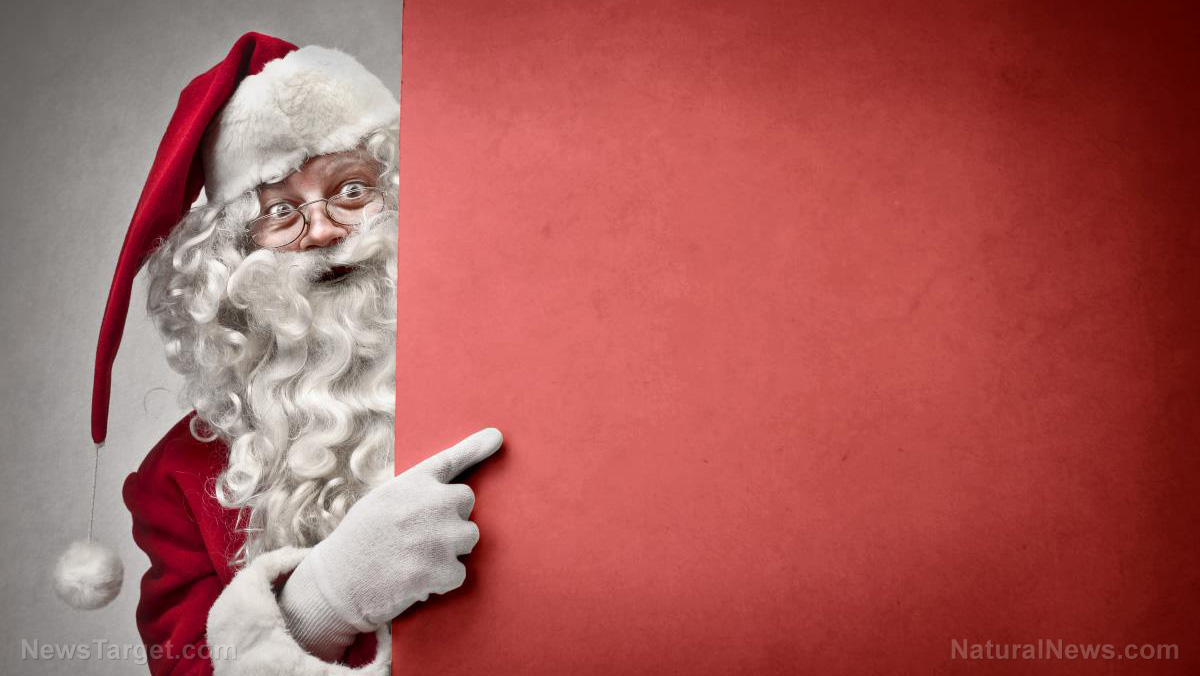 Millions of Americans have grown to love the cliché Christmas programming put out every year by the Hallmark Channel in the lead-up to December 25th. But what they may not love is the new direction that Hallmark is headed now that the LGBT mob is trying to interfere with the channel’s content themes.

During a recent interview with The Hollywood Reporter‘s “TV’s Top 5” podcast, Hallmark Channel CEO Bill Abbott was pressed about the lack of “diversity” in Hallmark’s Christmas films, including a scarcity of homosexual and transgender couples in its films. In response, Abbott indicated that he’s “open” to making some changes in order to please the LGBT lobby.

“Hallmark is ‘open’ to doing any type of movie – including with gay leads,” Abbott told hosts Lesley Goldberg and Daniel Fienberg about his network’s new approach to Christmas programming. “We’re open to really any type of movie of any type of relationship,” he added.

In the past, Hallmark had emphasized that it’s “not an issues-oriented network,” and that its only goal is “for every viewer who comes to us to feel happier and better because they watched” movies that are “relentlessly positive, family friendly, and always appropriate for all members of the family.” But this is apparently no longer the case.

Lesley Goldberg, a lesbian who’s “married” to another woman, reportedly lamented to Abbott during the interview that whenever she and her “wife” visit their relatives over the holidays, they never have anything relatable to watch on Hallmark – even though virtually every other network out there already panders to LGBTs.

Rather than explain to Goldberg that the vast majority of Hallmark Channel viewers don’t want to watch homosexuals engage in “romance” at Christmastime, he instead bowed down and paid homage, in a sense, by indicating that Hallmark isn’t necessarily opposed to incorporating more LGBTs into its programming lineup.

The LGBT mafia won’t stop until every program, movie, play, radio show, and song is fully saturated with perversion

Should Hallmark actually go this route, it’ll almost certainly spell the end of the network entirely. That’s because almost every other network out there is already putting out the type of content that lesbians like Goldberg are demanding, while Hallmark has stayed true to putting out only family-friendly content.

“In a culture that values offensive sex acts, profanity, and violence overall, the Hallmark Channel is doomed,” predicts Megan Fox from PJ Media. “The diversity activists will never be satisfied.”

According to Fox – and this writer would agree – the majority of people who watch television actually do want “to watch entertainment that represents them or doesn’t include a constant assault on morality and decency,” which is why “they’re relegated to one cheesy channel (Hallmark) that plays nothing but sappy Christmas movies most of the year.”

“But when the social justice soldiers get done with Hallmark, they won’t even have that,” she warns.

Truth be told, very few, if any, LGBTs even watch the Hallmark Channel – just like very few LGBTs eat at Chick-fil-A. They’re just angry, as they always are, that one lowly network out there is creating entertainment that doesn’t include them and their deviant lifestyles, so they’re responding by trying to stamp it out of existence.

“The sustained campaign against the Hallmark Channel will work, as illustrated with the channel’s CEO, Bill Abbot, signaling that they are open to gay stories,” writes Fox.

“Hallmark is not interested in pleasing its base of ‘moms and grandmas’ and will instead try to please the outrage mob that doesn’t watch their channel,” she concludes.

For more related news about the LGBT mafia’s relentless efforts to pervert everything in society as a reflection of their own deviancy, be sure to check out Evil.news.