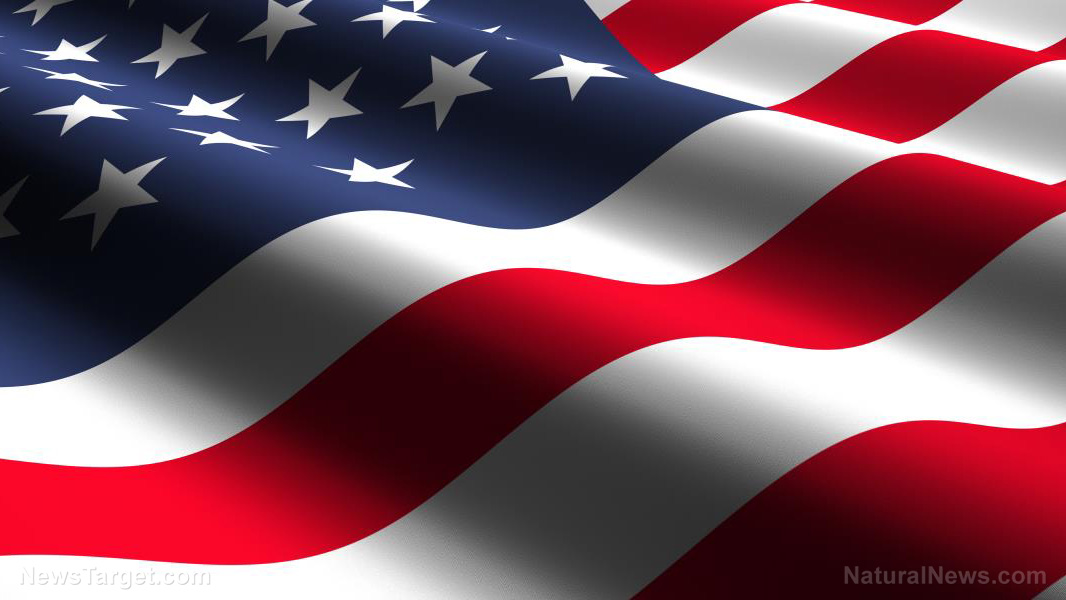 Is the U.S. experiencing a brain drain, or has the country, perhaps, just exhausted of all of its intellectual resources? The latest Bloomberg Innovation Index seems to suggest that either one of the choices above may be true, as the country has fallen out of the coveted top 10 in the list for the first time in the six years since it was first created. And for yet another year, the top two countries have managed to retain their high-ranking places.

According to a report on the 2018 Bloomberg Innovation Index, the brilliant minds over at Seoul, South Korea have won over the U.S. yet again, as they are able to retain the top spot in the list. Meanwhile, Silicon Valley — once referred to by some as the “cradle of innovation” — has dropped out of the top 10 countries counted. That means that the U.S. failed to meet the quota in one or more of a total of seven different criteria for judging.

The previous year’s number two country, Sweden, has also retained its position this year — it is ahead of the U.S. in the fields of research and development as well as in the spending and concentration of high-tech public companies, according to the report. As of this time’s writing, the U.S. has been relegated to 11th place, down from its previous 9th place position. The report notes that this is mainly “because of an eight-spot slump in the post-secondary, or tertiary, education-efficiency category,” which is said to include the share of new science and engineering majors in the workforce.

The report also notes that so-called value-added manufacturing in the U.S. has also declined and that improvement in the productivity score shown by the country wouldn’t be sufficient enough to cover for the lost ground.

According to Robert D. Atkinson, the president of the Information Technology & Innovation Foundation in Washington, D.C., this could well be more than just a passing episode in the country’s long tradition of high-level innovation. “I see no evidence to suggest that this trend will not continue,” he explained. “Other nations have responded with smart, well-funded innovation policies like better R&D tax incentives, more government funding for research, more funding for technology commercialization initiatives.” Meanwhile, the U.S. is becoming harder and harder to do proper business in, especially for startups and other high-tech companies.

Over on the other side of the world, Singapore has remained in its position near the top of the list. Currently, it sits ahead of countries like Germany, Finland, and Switzerland on the list, and is in third place based mainly on the strength of its tertiary-efficiency category top-ranking.

Yeo Kiat Seng, a professor and associate provost from the Singapore University of Technology and Design, said that Singapore’s ranking should be a surprise to no one. “Singapore has always placed strong focus on educating her populace, especially in STEM disciplines,” Yeo said. The country also has a “steadfast commitment to funding R&D and innovation,” which helps its cases, Yeo added.

If the U.S. fell out of the top 10, it’s surely possible for it to get right back in it. It’s always a possibility, but for it to happen, a major change needs to happen.

Read more about the latest ways experts are innovating in Inventions.news.