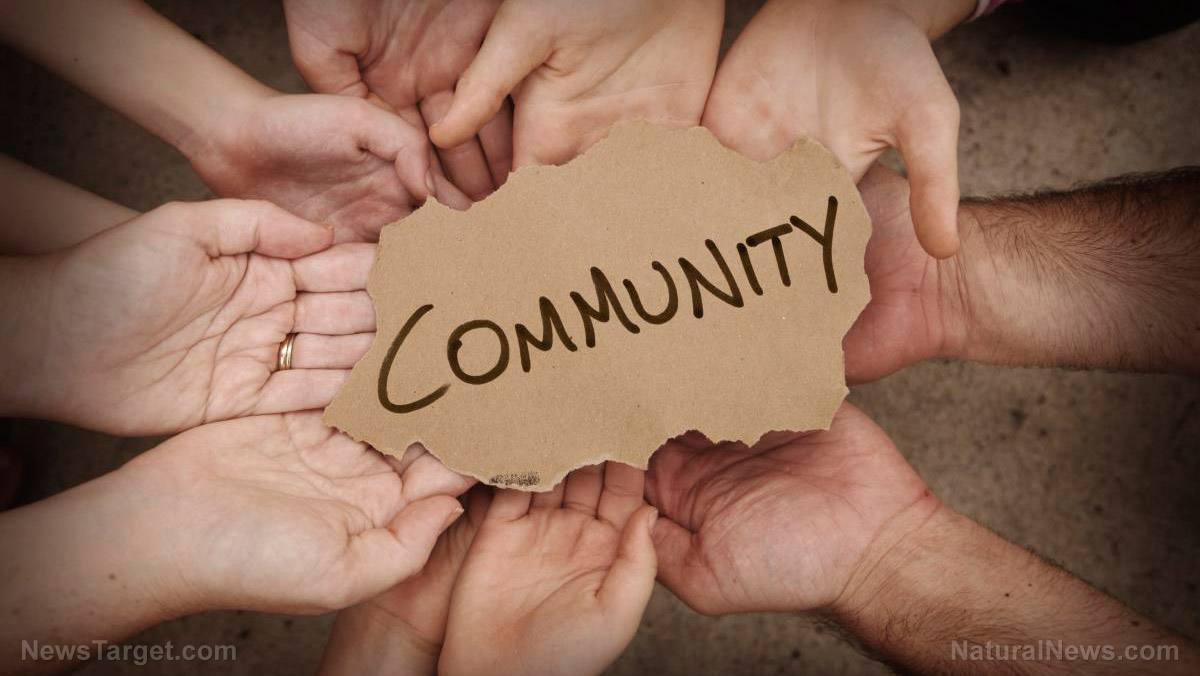 The usual misconception about “prepping” is that it’s the practice of preparing for a “zombie apocalypse” or other outlandish disaster. If you’re an avid prepper, you may have, on some occasions, received a certain look from your neighbors when you try to convince them of the importance of preparing for threats that could befall the community. But at its core, prepping teaches you how to deal with commonly occurring disasters like floods and earthquakes, as well as potentially life-disrupting events like economical collapse and civil unrest.

So how exactly can you convince your neighbors to start prepping to ensure everybody’s survival when SHTF? (h/t to BackdoorSurvival.com)

Recruiting your neighbors to get involved in disaster preparedness

Convincing people outside of your immediate family to get into the habit of prepping is no easy task. You may be tempted to just focus on ensuring the safety and survival of your own family and yourself when disaster strikes and stop wasting energy trying to talk others into joining you. But the reality is that people need entire communities to survive and thrive. Civilizations came to be because humans worked together and formed communities out of necessity. This is why it’s important to try and encourage your neighbors to get involved in disaster prepping.

Now talking your neighbors into prepping doesn’t mean knocking on their doors to warn them of EMP attacks and nuclear meltdowns. That will most likely cement their bad impression of preppers. Here are some tips to get your community involved:

The rewards of getting your neighbors into prepping

The more people you convince to start prepping, the more help everyone can receive when SHTF. Here are other reasons to get your neighbors involved in your survival plans:

There are plenty of logical reasons to start prepping, especially in this day and age. Learn more about them at Preparedness.news and share them with your neighbors.