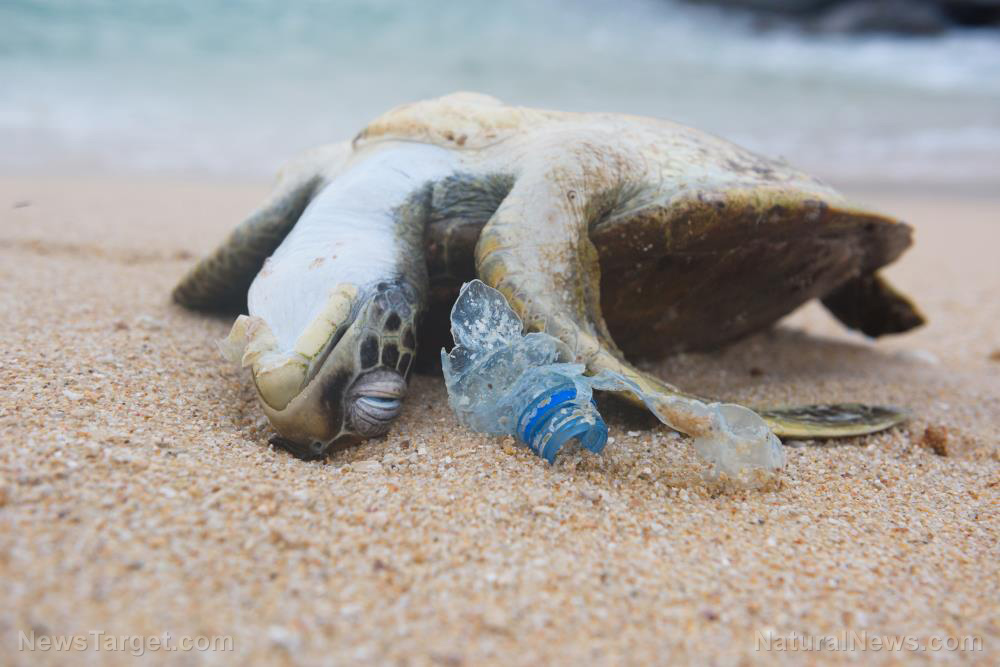 To tourists and curious onlookers, the sparkling blue glow surrounding Taiwan’s Matsu Islands may look like a scene straight out of a Disney movie. Experts argue, however, that there’s a much darker side to this beautiful sight.

“It’s toxic,” Chanmin Hu, an oceanographer at the University of South Florida, said in an interview with Live Science.
The “romantic” and twinkling glow that people see, according to Hu, actually come from “blooms” or explosions in the population of certain organisms called dinoflagellates – tiny balloon-shaped, single-celled creatures that give off a bioluminescent glow when disturbed. This explains the sparkling “blue tears” that appear whenever waves break on the water’s surface.

Hu, along with a team of researchers, used satellite data from the past 19 years to track the bloom in Taiwan, in an attempt to observe its size and growth over time. What they found, as published in the journal Geophysical Research Letters, was troubling: The bloom, usually found near shorelines, is extending its reach into far deeper waters — on one occasion even drifting as far as 300 km offshore. The researchers also noted in their paper that while the size and duration of the blooms vary from year to year, there has been a trend toward larger and longer-lasting blooms, such as an instance in 2017, wherein an especially long-lasting bloom lasted from mid-April to mid-July.

According to the researchers, this can spell trouble for the surrounding marine life. The blue tears phenomenon can actually poison sea life, according to Hu, noting that while the specific type of dinoflagellate involved in the phenomenon known as red Noctiluca scintillans aren’t toxic themselves, their food of choice is.

Dinoflagellates feast on toxic algae and they release ammonia and other noxious chemicals that contaminate the water around them as they eat. Moreover, the dinoflagellates can deplete the surrounding waters’ oxygen to dangerous levels.

“The oxygen in the water is so low that many animals can die,” Hu said. Dinoflagellates have also been linked to the ocean phenomenon known as red tide.

While the researchers have yet to determine the exact cause of the blue tears currently blooming in Taiwan’s waters, they think agro-industrial pollution such as aquaculture wastes and agricultural runoff flowing down from the great Yangtze River might play a major role.

According to Hu and his colleagues, satellite imagery showed that the bloom’s size was remarkably smaller between the years 2000 and 2003. This coincided with the construction of the Three Gorges Dam, which caused the Yangtze’s flow to decrease substantially. Once the dam’s construction reached its final phase in 2003, the Yangtze’s flow went back to normal, and with it, the bloom began to increase in size again.

Hu said this could be due to the dinoflagellates feeding on the massive amount of nutrients present in the Yangtze’s waste waters.

According to the researchers, while they can’t say for certain if the current expansion of the blooms will continue, they don’t expect Taiwan’s blue tears to shrink anytime soon — noting only that it remains a cause for further observation.

“There is actually much follow-up work to do, one of which is to keep monitoring the red NS to see whether the recent increasing trend will continue and why. For example, is the change due to human activities or to climate variability?” Hu said, adding that while increases in red N. scintillans around beaches may be a good thing for tourism and tourists, “…if their concentration is too high, they can form red tides and be harmful to marine life – a double-sided sword.” 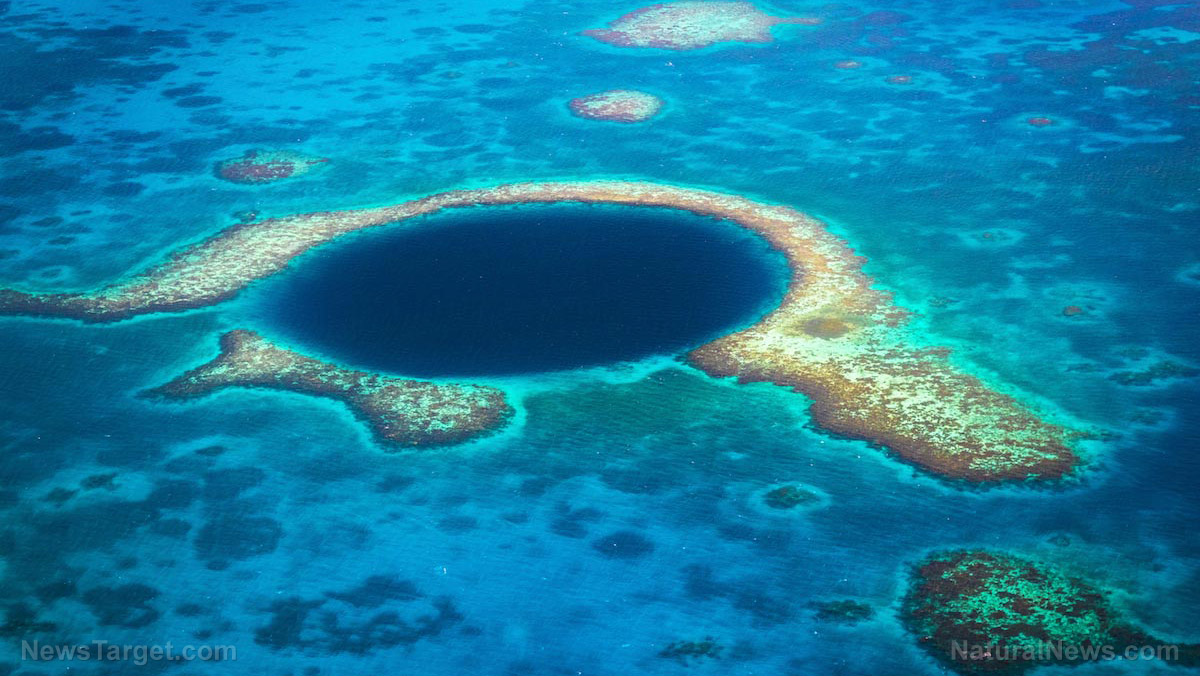 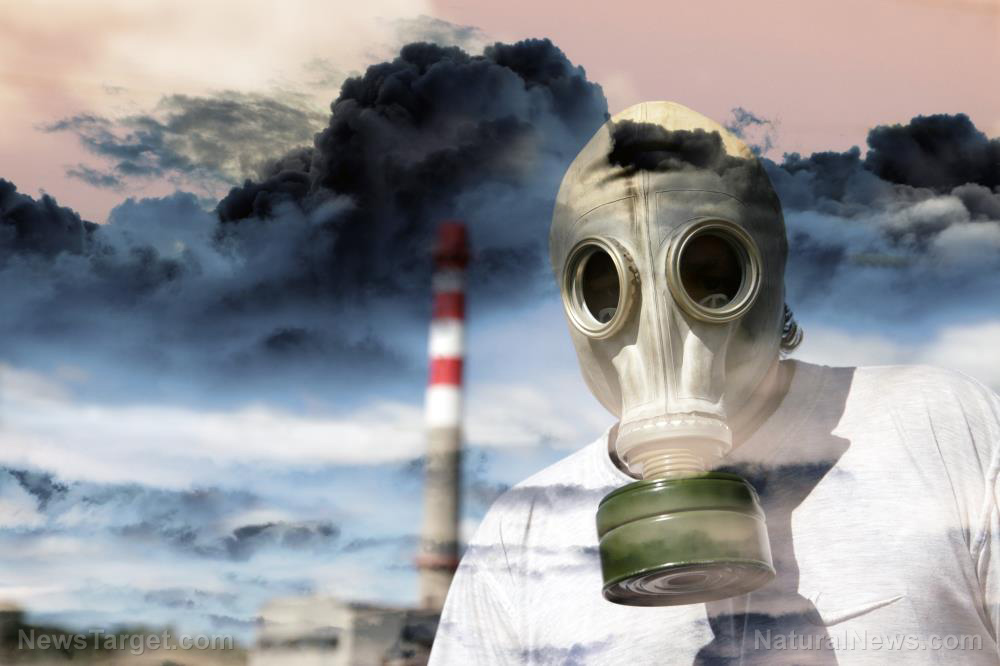