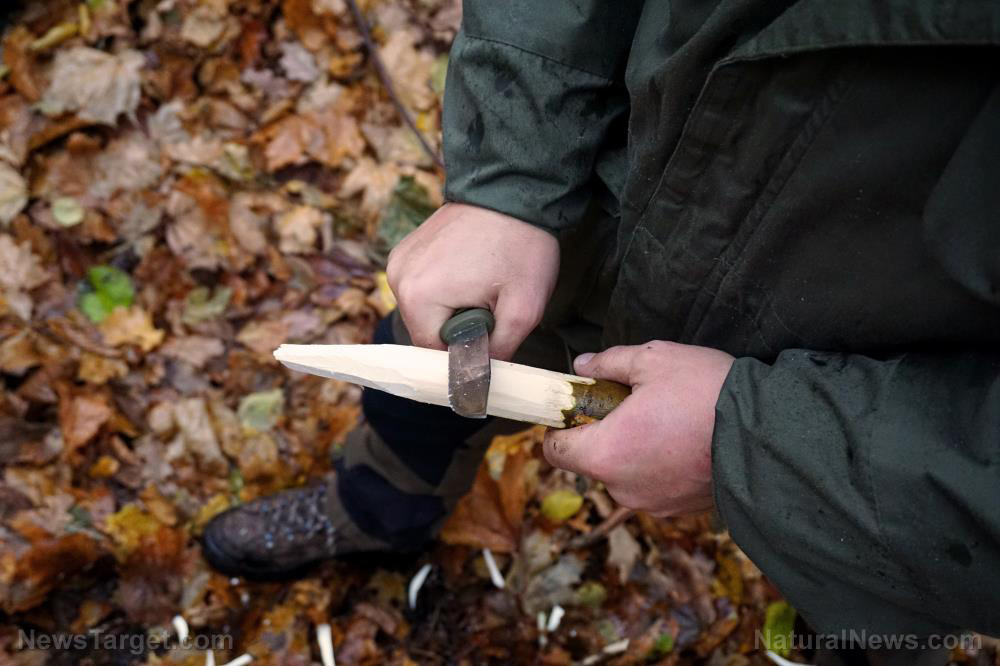 A man by the name of Antonio García Martinez who used to work for Facebook has since quit his job and gone off-grid in the wilderness of northern Washington, all because of what he saw happening in the realm of artificial intelligence (AI) while working in Silicon Valley.

Martinez says that, based on what’s now being developed and forced upon civilization by the tech overlords, it’s only a matter of time before everything collapses, blindsiding the general public that’s gotten used to tech machines as a key part of their daily lives.

Technology is “advancing” so fast these days that Martinez says he’s utterly terrified of its implications, which is why he decided to purchase a bucket toilet and an “assault” weapon, and move into the woods north of Seattle.

“You may not believe it but it’s coming, and it’s coming in the form of a self-driving truck that’s going to run you over,” Martinez told BBC News as part of an upcoming two-part documentary entitled, “Secrets of Silicon Valley” that will soon air on the British network.

“Within 30 years, half of humanity won’t have a job,” Martinez contends about the incoming robot economy that’s being developed by multinational corporations like Facebook. “It could get ugly – there could be a revolution.”

According to Martinez, bullets are going to become the new currency of America

While technocrats like Mark Zuckerberg think that a future run by AI robots will be some kind of technological utopia, Martinez disagrees, as does Elon Musk of Tesla.

One of the biggest problems is that AI robots are replacing actual human workers in many industries, which is putting thousands, and soon to be millions, of people out of work, possibly for good.

“You don’t realize it but we’re in a race between technology and politics, and technologists are winning,” says Martinez. “They’re way ahead.”

“They will destroy jobs and disrupt economies before we even react to them and we really should be thinking about that. I’ve seen what the world will look like in five to 10 years.”

What will it look like, you might be asking? It’ll look like something out of 1984, or perhaps a quintessential sci-fi movie. Those at the top will have amassed all of the wealth, power, and control that they so desperately crave, and everyone else – those who survive, anyway – will be at their mercy, as well as at the mercy of AI robots that will have already developed minds of their own.

Having worked not just at Facebook but also at Twitter and at AdGrok, a venture-backed start-up that was acquired by Twitter, Martinez has seen it all and knows where it’s all headed – and it’s not headed somewhere good.

While many are still in denial about what AI robot technology is going to do to global economies, Martinez and a handful of others have seen firsthand what’s being developed, and they’ve also witnessed the writing on the wall.

“It’s founded on this purely historical thing of there has been a revolution before, it was called the Industrial Revolution, and after it there were still enough jobs, therefore this new, totally different, totally unrelated revolution will also have enough jobs.”

In the end, the only thing to look forward to is “massive social unrest,” Howard contends, in which a “tiny class of society” owns “all of the capital and all of the data,” while treating everyone else with disdain.

To keep up with the latest AI-related news, be sure to check out AIsystems.news.