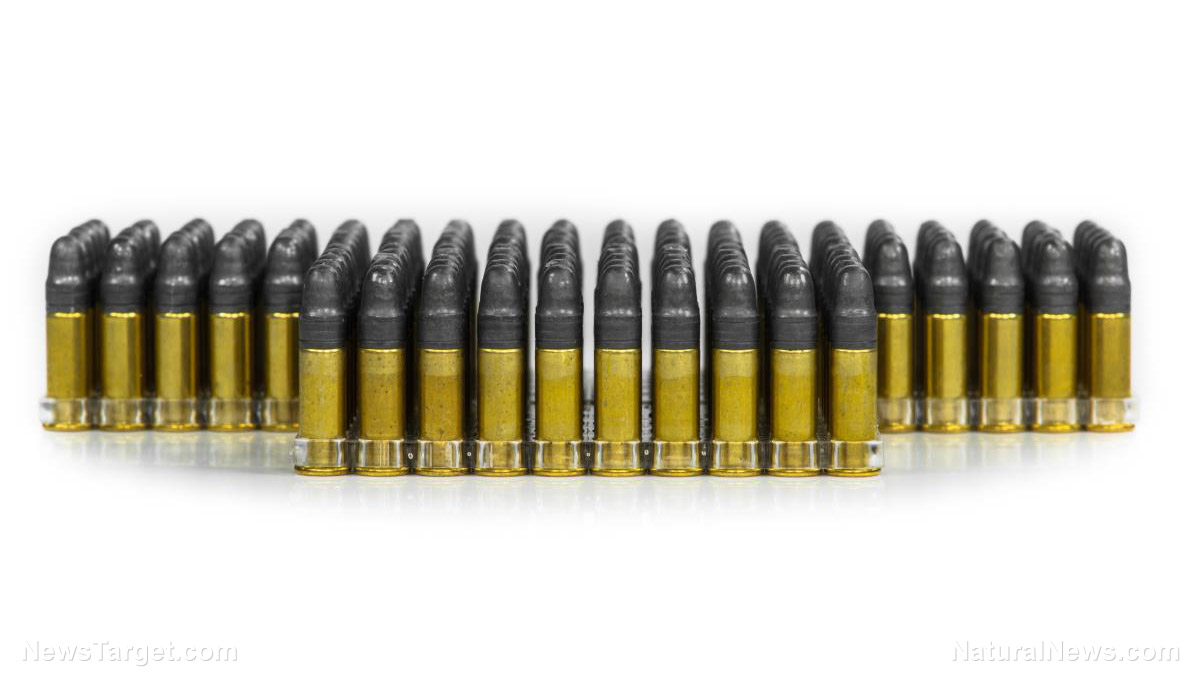 You may not normally think about a .22LR caliber handgun first when it comes to home and self-defense, but there are a lot of advantages to owning one.

And obviously, gunmakers think so, too, because there are several new .22LR models coming onto the market in the next month or so that will further enhance your armed defensive options.

First, as reported by Ammoland, Sturm, Ruger & Company, Inc. is introducing the LCP II which is chambered for the .22LR round. It’s a low-recoil Lite Rack pistol that features a slide that is easy to work and it is comfortable to shoot no matter the size of your hand.

Ammoland notes further that since its introduction in 2008, the LCP model handgun has become the industry standard for a compact, lightweight, reliable weapon for concealed carry:

In 2016, the product line evolved with the release of the LCP II, boasting enhanced features like taller sights, a larger grip surface, crisp new trigger and last-round hold open. The all new LCP II chambered in .22 LR represents the latest innovation in compact carry pistols from Ruger.

The weapon incorporates Ruger’s new Lite Rack system, allowing users to easily work the upper when putting a round in the chamber. The design features slide serrations, “pronounced cocking ears,” and a much lighter recoil spring, Ammoland reports.

When combined, these features make it much easier to work the slide by hand. And other Ruger models fitted with the Lite Rack system are also ideally suited for people who are just beginning to learn how to shoot, as well as anyone else — say, an older man or woman — who traditionally has trouble working the slide of a semi-automatic handgun.

The LCP II is also a great training weapon, if you don’t want to carry it concealed and opt instead for a larger caliber handgun.

The pistol was optimized by Ruger engineers to fire high-velocity ammo, featuring a tilt-barrel, blowback semi-automatic action which helps reliably feed ammunition into the chamber. The magazine is compact but effective; the gun holds 10 in the mag plus one in the “pipe” — the chamber, for an 11-shot total.

The LCP II also features a manual safety for the first time on this model, which makes it a perfect training option for new shooters who would like a manual safety option. (Related: One-third of Democrat primary voters confirm they want to confiscate all your guns at gunpoint, even if you’ve never committed a crime.)

Other great models coming too

Again, the Ruger model isn’t the only new .22LR option. Last month Glock introduced the G44 model, which is styled after the well-known and oft-used Glock 19, Guns.com reported.

One of the advantages of the new G44, besides Glock’s traditional ease of operation and reliability, is that it’s about the same size as the venerable Glock 19. Therefore, the 44 makes for an excellent training weapon.

“The way the G44 mirrors the iconic G19 is great and all levels of shooters will benefit from owning and practicing with the G44,” said retired Marine gunner Christian Wade. “I subjected the G44 to a variety of adverse conditions and it holds its own with every other Glock ever produced.”

And, as gun owners have come to expect from Glock, the Model 44 is extremely reliable, which is difficult to do with the wide variations between .22 Long Rifle ammunition.

Finally, POF-USA is introducing the Rebel .22, a long-rifle semi-auto “sub-gun” that the company bills as being extremely fun to shoot.

“Aside from its light weight, the Rebel is equipped with a Mission First Tactical arm brace and threaded barrel with thread protector,” the company website says. “The receiver accepts AR-15 pattern stock and brace options, and the trigger and selector are also compatible with AR-15 options.”

Each of these make excellent self-defense and practice options for those who can’t handle larger calibers such as 9mm.