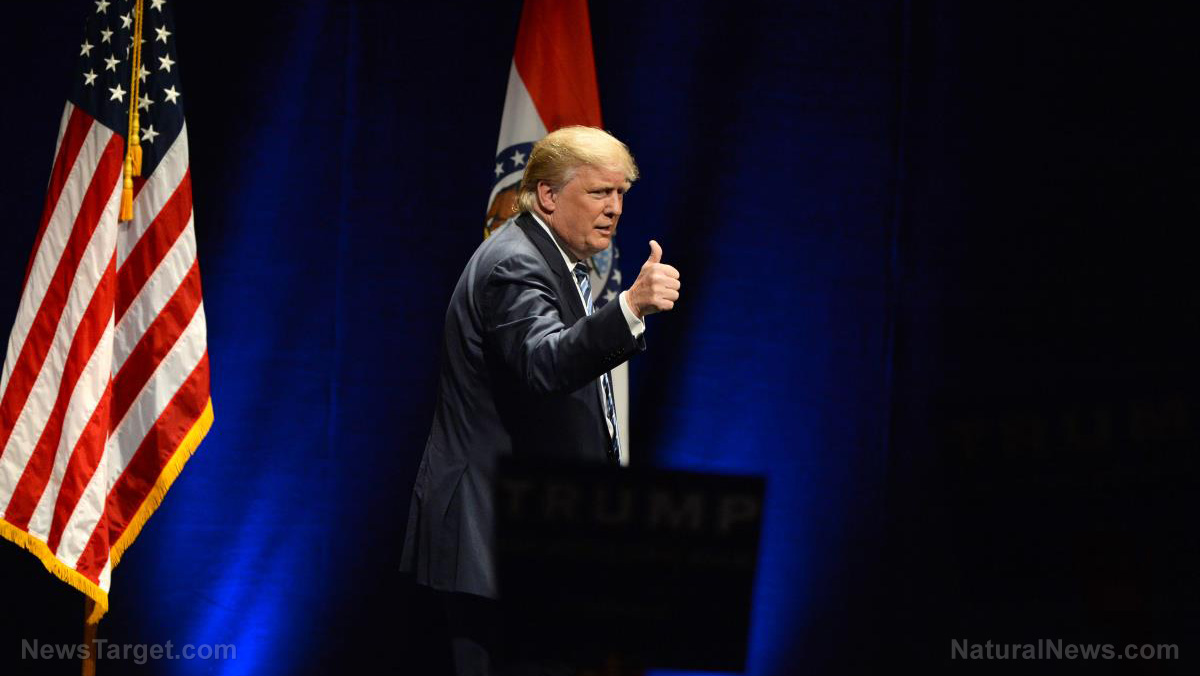 There is something seriously wrong with a political party whose members and supporters are openly pining for something bad to happen to fellow Americans — especially U.S. military and diplomatic personnel in danger zones around the world trying to keep our country safe.

But because the Democrat Party has been transformed into a den of Left-wing socialists, Marxists and Communists who have an irrational hatred for President Donald Trump, not only do its supporters openly wish for harm to come to fellow citizens, they defend it.

As you may know, Iran-backed militants put the U.S. Embassy in Baghdad under siege this week following a series of U.S. airstrikes carried out against targets inside Iraq and Syria. The attacks were ordered by President Trump after a rocket attack launched by pro-Tehran elements killed an American military contractor.

The militants who put our embassy under siege managed to breach some portions of the compound, setting some buildings on fire and forcing all personnel to take cover in the innermost buildings.

It wasn’t long before those personnel were relieved, however. Acting on the advice of his national security team and the Pentagon, the commander-in-chief ordered air support and 100 Marines into the area to help Iraqi security forces dispel the radical militants and protect American diplomatic and military personnel inside the embassy.

Trump, in other words, was the anti-Barack Obama and anti-Hillary Clinton; he didn’t hesitate to ensure the safety of our personnel who were under threat of harm by militant terrorists.

But perpetually enraged Leftists and their Democrat Party masters took Trump to task for ensuring that there would be no Benghazis on his watch, as Breitbart News reported.

Clue to the haters on the Left: It’s never okay to root for Americans to die

“Trump’s reckless decisions to walk away from the Iran Deal and now to launch airstrikes in Iraq without Iraqi government consent have brought us closer to war and endangered U.S. troops and diplomats. We should end the forever wars, not start new ones,” Sen. Elizabeth Warren (D-Mass), a 2020 Democratic presidential hopeful, tweeted.

Trump’s reckless decisions to walk away from the Iran Deal and now to launch airstrikes in Iraq without Iraqi government consent have brought us closer to war and endangered U.S. troops and diplomats. We should end the forever wars, not start new ones.

What does exiting a bad deal with a sworn enemy have to do with anything? So it’s okay for militants to besiege and murder American diplomatic and military personnel, regardless of who is president? And oh, by the way, commander-in-chief wannabe, the president doesn’t need any country’s permission to protect American lives abroad.

Sen. Chris Murphy (D-Conn.) added, “Really hard to overstate how badly Trump has bungled things in the Middle East. One of the only good things going – anti-Iran street protests in Iraq – have now morphed into anti-U.S. protests thanks to Trump’s mishandling of Iran policy.” (Related: Leader of Iran-linked group that attacked U.S. Embassy in Iraq once got invited to the White House by Obama.)

Really hard to overstate how badly Trump has bungled things in the Middle East. One of the only good things going – anti-Iran street protests in Iraq – have now morphed into anti-U.S. protests thanks to Trump's mishandling of Iran policy. https://t.co/1glF0HjRAC

Just wow. So, we suppose Murphy completely forgot about how Obama’s ham-handed withdrawal from Iraq led to the formation of ISIS, a terrorist “caliphate” whose members murdered thousands? And there are still anti-Iran protests in Iraq (as well as in Iran).

The National Sentinel reported additional examples of unhinged Left-wing hate overcoming better judgment and a sense of wanting to protect Americans first and foremost, no matter who is in the White House:

Tensions ramped up Monday and Tuesday as Iran-backed militants besieged the U.S. Embassy in Baghdad, setting some buildings on fire and threatening to kill every American inside the compound. That thrilled Left-wing so-and-so’s who took to social media to champion…the enemy.

“Trump’s Benghazi?” So, it’s okay that more Americans are killed in a foreign land as long as you’re attempting to score crass political points, huh? Moron.

The fact is, when American personnel were in danger in a foreign land, Trump acted. He didn’t waiver, he didn’t consult a bunch of lawyers, he didn’t go to bed, and he didn’t wait.

It’s pathetic, sad and disgusting to see fellow Americans being critical of a president who saved American lives.