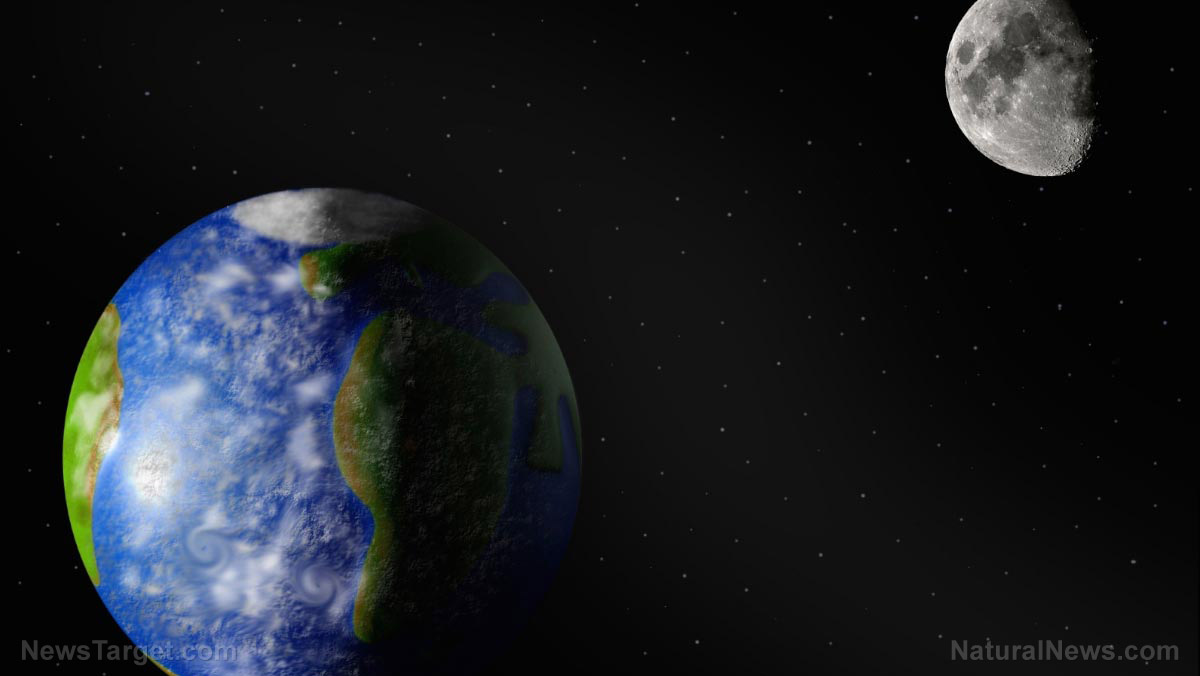 Can the Trump administration pull off a moonshot? And no, not just in the figurative sense of the word. Can the 45th President of the United States of America really go and lead the most advanced space-faring nation on Earth to go back to the moon, then afterwards, set off to Mars? It may be more likely than you think.

In a White House announcement from last year, President Trump announced that he intends for the U.S. to return to the moon as well as “other destinations,” to the surprise of space scientists and other experts. In particular, the announcement drew support from The National Aeronautics and Space Administration (NASA), proponents of aerospace, and even Elon Musk, the CEO of SpaceX, a private American aerospace company.

According to President Trump, the next time that the U.S. goes all the way to the moon, it will do much more than simple exploratory actions. “This time we will not only plant our flag and leave our footprint,” he said, “we will establish a foundation for an eventual mission to Mars and perhaps someday to many worlds beyond.”

Past presidents have also made similar statement and declarations, although none of their plans came into fruition. According to Congressman Lamar Smith (R-Texas), the announcement is just the right thing that the aerospace industry needs right now. “This administration’s dedication to space is a refreshing change from the past eight years,” he said. Smith serves as the chair of the House Science, Space and Technology Committee.

Challenges for the missions

The president of the Mars Society, Robert Zubrin, has also given his thoughts on the matter. He compared the White House announcement made by President Trump to the one made by John F. Kennedy, which was done in a speech before a join session of Congress, saying that it is far too early right now to know if Congress will even fund the idea. But still, he expressed support for it.

According to Zubrin, the moon could be a useful test bed for possible spacecraft designs and other technology, ones which are ultimately designed to reach beyond the earliest set targets. He also notes that it’s only going to be possible to launch for Mars once every two years, so “you want to do the moon and Mars in parallel” during idle time.

One lunar geologist from the Houston, Texas Lunar and Planetary Institute, David Kring, agrees. Kring says that the moon is only three days of space travel away, which means it would be possible to go there several times fairly easily. “We can fly there, realize something’s not quite right, fly again, and test a modification,” he said.

Many other experts have expressed support and optimism at the new White House space directive. Meanwhile, there are those such as Paul Estrada, a solar system scientist at the SETI Institute in California, who are a bit worried about the potential outcome of the eventual moon and Mars missions.

According to Estrada, the administration’s plan is not going to take money out of other programs, but instead is just going to shift money within NASA itself. “So unless NASA’s budget gets significantly increased, someone is going to suffer,” he said. That’s because when you simply shift the money around within the organization, you’re going to end up affecting the budgets of research on other fields.

In any case, it may be a while before anything of importance actually happens. Only time will tell what comes next.

Read more about space in Space.news.