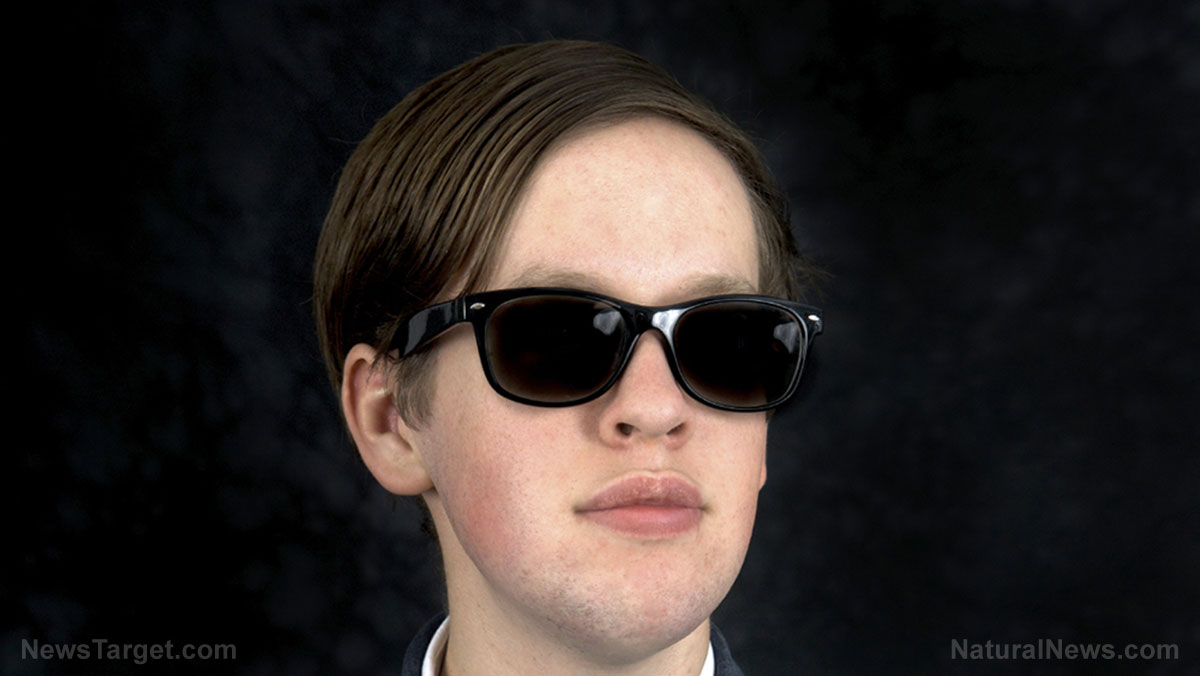 People who were born blind will have never seen an animal before. Despite their disability, a recent study has suggested that blind people can have surprisingly accurate ideas about an animal’s appearance.

Researchers from John Hopkins University (JHU) investigated how blind people developed insight into the appearance of something that they have never seen. They published their findings in the Proceedings of the National Academy of Sciences.

“First-person experience isn’t the only way to develop a rich understanding of the world around us,” explained JHU researcher Judy Kim. “Essentially, the question is, how do we know what we know?”

Earlier studies have shown that blind people did understand visual-related ideas like color and light. However, experts remained in the dark regarding what sightless people learned and knew about appearance.

They also didn’t know how the blind participants developed their understanding of such information. Several studies have indicated that people born blind remembered verbal information about the appearance of an object, such as the pink plumage of a flamingo.

Kim noted that people usually believe that they would never understand anything that they do not see. But that belief didn’t apply to blind people. (Related: Diabetes found to double your risk of cataracts, potential blindness.)

The JHU experiment provided animal names to both blind adults and normal-sighted people. Participants performed several tasks related to the list of critters.

First, they arranged animal names based on size and height. The subjects started with the smallest or shortest creature and ended with its biggest or tallest counterpart.

Next, the participants sorted the creatures into groups according to shape, the color of their skin and skin texture. After that, they determined which animal did not belong in a group based on the shape.

Further, the researchers presented the participants with a selection of skin textures. The subjects picked the texture that applied to a specific animal.

In general, blind and sighted participants followed similar methods when it came to arranging animals together. When asked to pick the physical features that would best define a set of animals, both groups of participants made similar selections.

Blind and sighted participants agreed that dolphins and sharks possessed the same body shape. Most blind people and almost all sighted adults also considered an elephant to be bigger than a rhino.

However, blind and sighted participants also dissented on several items. In particular, they differed the most over the color of the animal.

Sighted people made groups for black, black-and-white, brown, grey, pink and white animals. They labeled each group based on the primary colors of the animals.

But when it came to animal groups based on shape, sighted people found it hard to come up with verbal descriptions. They used wordy descriptions and individuals often clashed.

Blind people failed to set up consistent color groups, but they made shape groups that resembled those of their sighted counterparts.

The JHU researchers reported that blind people determined what an animal looked like through biological classifications like those for grouping species. The inferential approach proved accurate for organizing animals by shape or texture, but did not work as well when it came to color.

“It’s sometimes assumed that the senses and direct experience are the best way to learn about the world,” explained JHU researcher Marina Bedny. “What the findings show is that linguistic communication can give us rich and accurate knowledge, even knowledge that at first glance seems ‘visual.’”