CORONAVIRUS: Top CDC official warns “we are likely to see community spread in the U.S.” as agency prepares to implement “change in our response strategy” 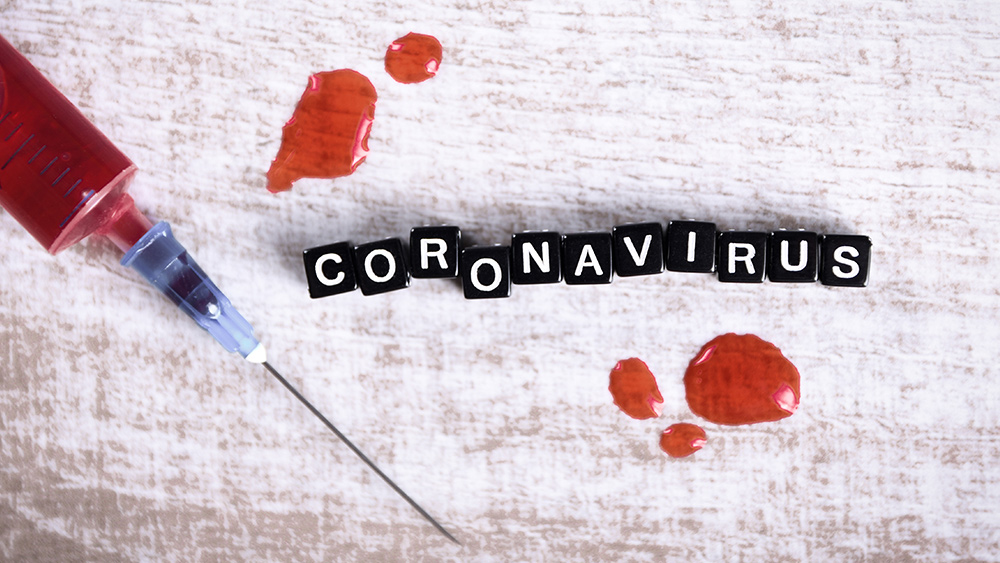 The CDC’s head of the National Center for Immunization and Respiratory Diseases, Dr. Nancy Messonnier, is primed to win our “most honest CDC official in the history of the CDC” award. She’s just dropped another bombshell of truth that almost everyone else has been trying to wish away with spin and propaganda. “At some point, we are likely to see community spread in the U.S. or in other countries,” she told a group of reporters on a phone conference earlier today.

She then added that U.S. officials are preparing for a domestic outbreak which would, “trigger a change in our response strategy.”

The Epoch Times added: “…[N]oting that while most of the cases of the virus are in mainland China, there will come a time when it begins to spread more in the United States.” 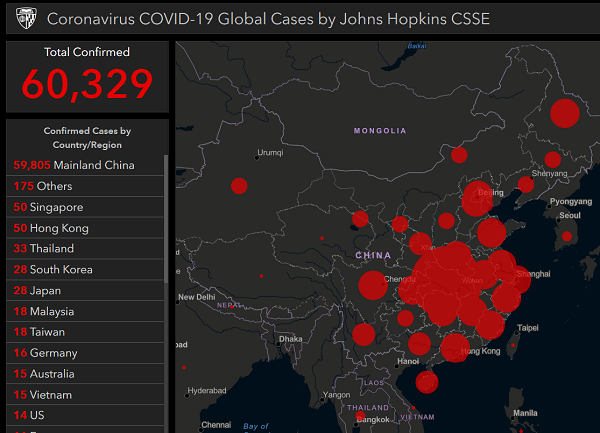 Dr. Messonnier is a division head who we previously profiled as being remarkably frank and honest with the public. We sensed this early on, as she was one of the few officials within the CDC who was willing to explain the scenarios for which the CDC was preparing (i.e. a sustained outbreak in the USA). She’s also the CDC official who just admitted the CDC’s hundreds of thousands of test kits — sent to hospitals and clinics in all 50 states — are producing disturbing rates of false positives and false negatives due to a quality control problem with the chemical reagent.

The more complete quote from Dr. Messonnier is:

The goal of the measures we have taken to date are to slow the introduction and impact of this disease in the United States, but at some point we are likely to see community spread in the U.S. or other countries and this will trigger a change in our response strategy.

Dr. Messonnier also confirms what we’ve been telling people since day one: That wearing N95 face masks to try to avoid catching the coronavirus is pointless. Instead, she recommends that people who are sick should wear the masks when around other health care workers. The masks prevent sick people from spreading it to others, but they don’t prevent non-infected people from getting infected (since they don’t create a full face seal).

A completely unrelated division within the CDC recently admitted to a gross error in the mis-labeling of coronavirus test samples, causing them to release an infected person from quarantine who was later recalled back to the quarantine. This stunning incompetence places the health of millions at risk, and it all stemmed from a lack of sample labeling standards between a California hospital and the CDC itself.

The CDC expects “community outbreaks” in the USA, but here’s what they aren’t yet saying

CDC spokespeople are very careful in the language to avoid sounding “alarmist.” It’s understandable, given how, it seems, 90% of people fabricate in their own heads some bizarre version of what they think you said. Most people quite literally can’t process language with any sense of accuracy these days, so the CDC downplays everything and speaks in the most sanguine terms possible.

But what they aren’t telling you is rather obvious to anyone who’s still able to think: If there are “community outbreaks” in the USA, how do those stay contained within each community?

The correct answer is they don’t.

Any community outbreak in America will, of course, expand to become a nationwide pandemic. That’s because U.S. communities are very mobile, and we don’t have nationwide military-run highway checkpoints (not yet, anyway) that demand we show our papers to proceed.

People are very mobile all across America, and this is especially true among public transportation commuters in large, liberal cities like New York, Boston, San Francisco, Seattle and so on. Buses, trains and subways are perfect places for the coronavirus to spread, especially since we now know it can survive on surfaces for up to 9 days (not just 5 as we previously believed).

This means one infected person boarding a subway train in NYC, for example, could leave behind a coronavirus deposit that would continue to infect potentially hundreds or thousands of other people for the next nine days. Even if the CDC magically tracks down the initial person who infected the train, there’s no practical way to sanitize every subway train every day and stop further spread of the virus.

Thus, cities where public transportation is very common will instantly experience exploding infections across anyone who uses those public transport systems. Think Grand Central Station, or the Denver International Airport.

Similarly, you could argue that commercial air travel will also be overrun by the coronavirus. And if you think the cleaning crew disinfects the entire airplane between flights, you’re kidding yourself. Don’t you know those tray tables routinely test positive for traces of human feces and E.coli?

And if that seems bad, have you visited San Francisco recently? The streets there are literally running with raw human feces, thanks to bizarre liberal policies that embrace public defecation but criminalize restaurants serving plastic straws. As you might expect, coronavirus spreads through human feces, which means San Francisco is basically a lost cause if it suffers even a small “community outbreak.”

Much the same is true in Los Angeles, Portland, Seattle and San Diego. And that’s just the West Coast.

So the CDC is marshaling resources to fight this thing, knowing it’s coming to America and knowing it won’t be contained in America. They will try their best, but in the end, no government can save you from a pandemic. Sooner or later, you’ll discover that you have to fend for yourself.

Suddenly, all those families featured in the Doomsday Preppers show from a few years back — who were widely mocked by the establishment — look like geniuses.

Guess who’s the stupid family now? The one that lives in a high density liberal city, owns no car and has no means of self-reliance. If you don’t believe me, ask the 400 million Chinese now living under military quarantine, with no source of food, medicine or other emergency supplies.

Stay informed. Get prepared. Your life will soon depend on it.

As I explain in a recent podcast, we all need to be thinking “beyond containment,” because no government has this contained: