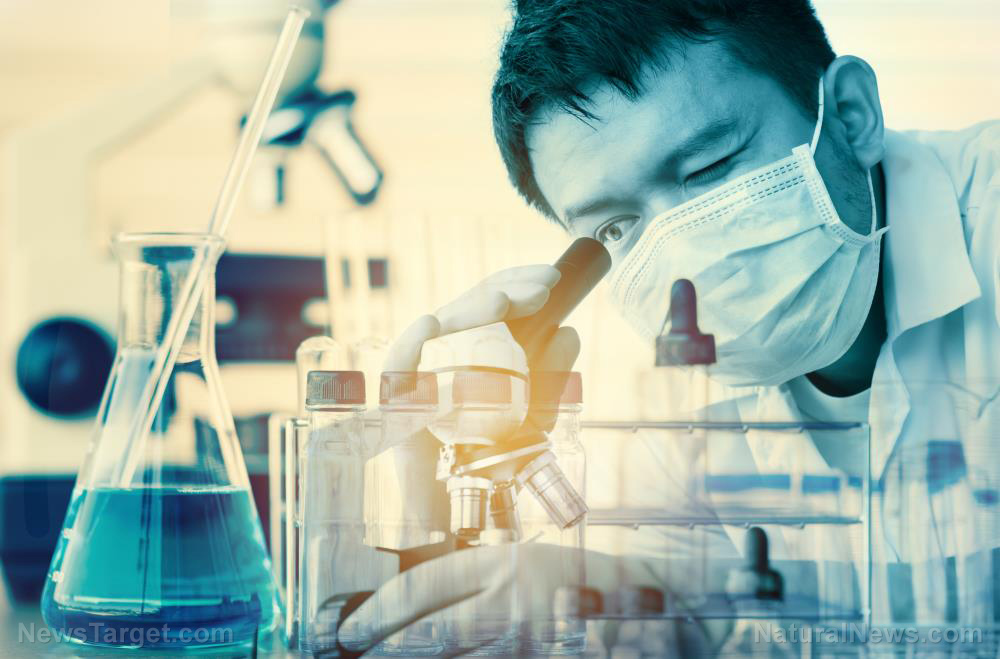 Today we bring you an important article about Prof. Francis Boyle, authored by Sherwood Ross. This article / interview ties together the coronavirus outbreak with the bioweapons program run by the NIH and funded by U.S. taxpayers, mostly without their knowledge.

I am currently scheduled to interview Francis Boyle this Wednesday, Feb. 26th, at noon central time, on InfoWars.com. Be sure to tune in to InfoWars to catch that interview (I’m hosting the first half of the show, followed by Alan Keyes who takes over).

We are reprinting the article with permission:

The American legal authority who in 1989 drafted the law Congress enacted to comply with the 1972 Biological Weapons Convention says the U.S. today [October 11, 2015] is in flagrant violation of that Convention.

“Since Sept. 11, 2001, we have spent somewhere in the area of $100 billion” on offensive biological warfare, charges Professor Francis Boyle of the University of Illinois, Champaign.

Boyle said an estimated 13,000 “death scientists” in 400 laboratories in the U.S. and abroad, are employed making new strains of offensive killer germs that will be resistant to vaccines.

For example, Dr. Yoshihiro Kawaoka’s group at the University of Wisconsin has found a way to increase the toxicity of the flu virus by 200 times! Boyle says Kawaoka is “the same death scientist who resurrected the genocidal Spanish Flu virus for the Pentagon for offensive biowarfare purposes.”

As for fighting flu, the National Institutes of Health in 2006, a typical year, got only $120 million from Congress to fight flu, which kills an estimated 36,000 Americans annually.  By contrast, Congress gave NIH $1.76 billion for “biodefense,” even though the anthrax outbreak in 2001 killed just five persons.

“These distorted budgetary allocations,” (spending 15 times as much for germ warfare as for fighting flu) demonstrate that the priority here is not the promotion of the public health of American citizens but rather to further develop the U.S. offensive biowarfare industry that will someday ‘blowback’ upon the American people with a catastrophic pandemic,” Boyle said.

He went on to say the Pentagon and Central Intelligence Agency(CIA) are “ready, willing, and able to launch biowarfare when it suits their interests…They have a super-weapons-grade anthrax that they already used against us in October, 2001.”

Boyle here was referring to the anthrax pathogens mailed to two U.S. Senators (Tom Daschle, of South Dakota and Patrick Leahy, of Vermont) and others after 9/11 that were traced back to the Government’s biowarfare lab at Fort Detrick, Md.

Boyle’s remarks came in response to written questions from Sherwood Ross, a Miami, Fla.-based columnist. Asked if the recent outbreaks of Ebola in Sierra Leone and Liberia could be from U.S. Government-backed facilities, Boyle replied:

Boyle warned that the Galveston National Laboratory in Texas, a high-containment research lab, has been seeking for potential biowarfare agents in the wild in other parts of the world “in order to turn them into biological weapons.”

He said, “They should shut down Galveston as an ongoing criminal enterprise along the lines of the S.S. and the Gestapo — except that Galveston is far more dangerous to humanity than Hitler’s death squads ever were.”

Boyle added, “American universities have a long history of willingly permitting their research agenda, researchers, institutes, and laboratories to be co-opted, corrupted, and perverted by the the Pentagon and the C.I.A. into death science. These include Wisconsin, North Carolina, Boston U., Harvard, M.I.T., Tulane, University of Chicago, and my own University of Illinois, as well as many others.”

Sherwood Ross formerly reported for the Chicago Daily News and was a columnist for UPI (Magazines In Review) and Reuters (Workplace.)