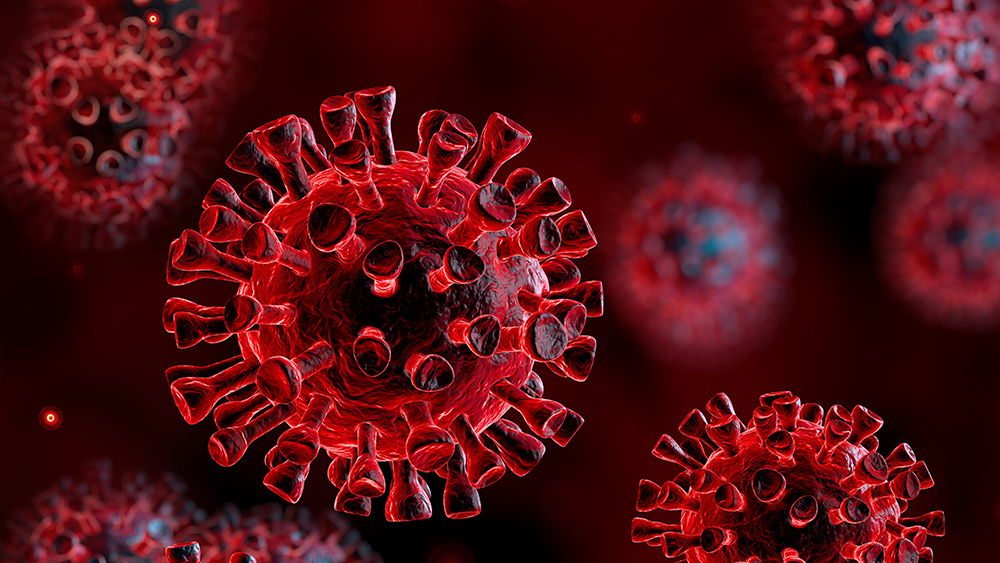 The first U.S. death of the coronavirus is now confirmed in Washington State, and Gov. Jay Inslee has issued a statement lamenting the “sad day in our state.”

What’s even more sad, of course, is the fact that the CDC withheld coronavirus tests from state-level public health labs, allowing the virus to spread while nearly all U.S. states conducted exactly zero tests. Now that states have suddenly been granted permission to start conducting tests, it’s no surprise that a slew of new outbreaks and infection confirmations has already begun. (See state testing statistics at Pandemic.news)

And in another bombshell that was just released, as reported by Reuters:

Jeff Duchin, a public health official in Seattle and King County, said that 27 residents and 25 staff members of long-term care facility Life Care had “some sort of symptoms.”

So we may have a retirement center that’s now infected with the virus.

The Trump administration’s response to this exploding global pandemic has been virtually indistinguishable from communist China: Downplay the problem, insist that everything is under control and try to order people around by telling them what to do.

– Americans should NOT buy masks, since hospitals are about to run out of supply (from the Surgeon General).

– Americans should NOT buy food or cleaning supplies such as sanitizers and surface cleaners (from the insanely stupid CDC).

– Americans SHOULD blindly buy every stock in sight in order to keep Wall Street’s numbers looking fantastic even while the global supply chain collapses, soon to be followed by a wave of business bankruptcies.

– Americans should WAIT for a vaccine that might take two years, and while you’re waiting, be sure you DON’T turn to anti-viral herbs, superfoods, natural medicines and supplements because those are “unproven” (FDA).

So in a way that suspiciously mirrors China marching factory workers to their homes at gunpoint, then turning around and marching them into the factories at gunpoint to save the national economy, we are now being commanded by Washington D.C. officials on what we’re supposed to buy, or not buy, or not do, or do, or say, etc. And of course, all the independent media sources telling the truth are universally censored by the tech giants.

And the very last thing coming out of Washington D.C. right now is the truth.

What truth is that? It’s the same truth we’ve been reporting for weeks: There are thousands of coronavirus infections already in America. The CDC knows it, but they’re lying to the public. The risk of infection is not “low” for people in California, Oregon, Washington and probably Hawaii, too.

Next week we will see tens of new cases confirmed in America. The week after, it will be dozens. Over the following couple of weeks, it will be hundreds. From there, it’s pure mathematics how this thing explodes exponentially. It’s the “Italy scenario” but in California, essentially.

Yet even right now in America, many pro-Trump conservative publishers are still somehow peddling the “it’s no worse than the flu” line, even though that entire charade just collapsed this morning with the death announcement from Washington.

If you’re tracking where all this is headed, it’s no joke that this could be the beginning of the end of the Trump presidency. This is the “black swan” event that we’ve repeatedly warned about, and instead of taking the black swan seriously, Trump is floundering, getting horrible advice from the NIH (Fauci), the CDC (Redfield) and the WHO (lunatic communist bureaucrats).

Things are about to get far, far worse across America with this virus, and yet our own president appears to be in a state of paralyzed denial.

The window of opportunity for Trump to start telling the truth, warn the American people to get prepared and start demanding tens of thousands of tests nationwide is rapidly slamming shut.

If Trump doesn’t change course, his administration will self-destruct well before November’s election and it will be over for Trump (and maybe even for America as a nation).

If you want the straight truth on all this, read Pandemic.news. And hear my latest podcast on all this here: