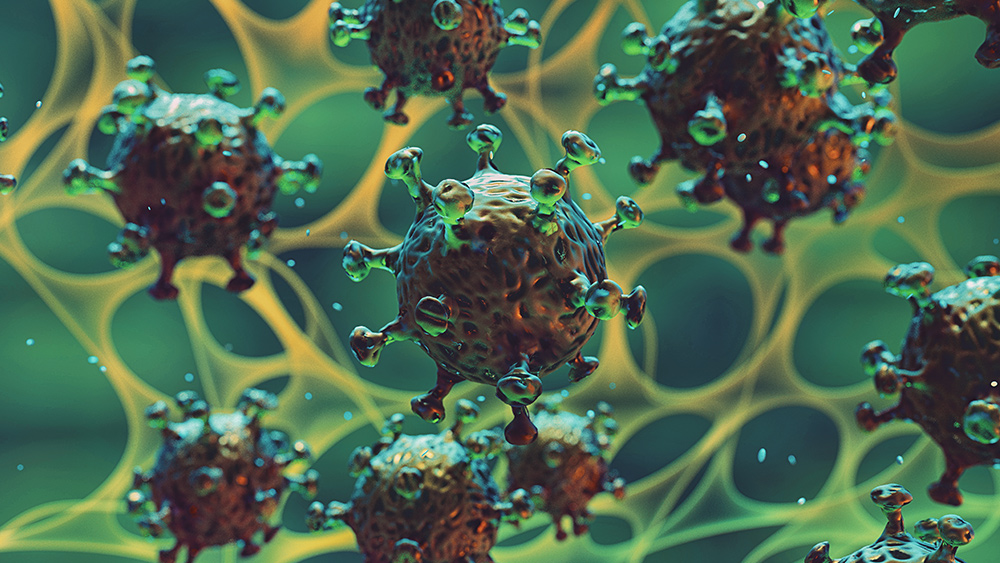 Suspicions that at least four Palestinians may have developed the Wuhan coronavirus (CoVid-19) has led to the closure of the famous Church of the Nativity historical site in Bethlehem, where Jesus Christ is said to have been born.

The Palestinian Authority’s tourism ministry announced that the facility will remain closed amid the ongoing crisis, and that all foreigners will now be prohibited from staying at hotels anywhere in the West Bank during the upcoming Easter season, one of its busiest times.

If officially confirmed, the four suspected cases of the Wuhan coronavirus (CoVid-19) would become the first to emerge in Palestinian areas of the Holy Land.

“We respect the instructions of the relevant authorities,” stated Wadie Abunassar, an adviser to the Roman Catholic Church officials in the Holy Land. “Safety comes first.”

The facility, which was built upon the traditional birthplace site of Jesus the Messiah, is typically visited by upwards of 10,000 tourists daily, according to the Palestinian Authority. But as of 4 pm on Thursday, it was disinfected and closed indefinitely.

“We are in the peak of the season,” stated Jeres Qumsiyeh, a Palestinian tourism spokesman. “Tourists are leaving and within days no single tourist will be in the city.”

“This affects us dramatically,” added Joey Canavati, who manages the nearby Alexander Hotel in Bethlehem. “Our workers are essentially laid off for the next 14 days. We will be closed down completely. It destroyed our business from every perspective.”

Listen below as Mike Adams, the Health Ranger, talks about how medical martial law is soon to arrive in the United States due to the Wuhan coronavirus (CoVid-19):

Even though it hasn’t closed the Western Wall or Al Aqsa mosque, Israel has implemented travel bans from 10 countries

A major tourism destination, Israel has yet to implement these types of closures for other holy sites such as the Western Wall and the Al Aqsa mosque. The mosque was expected to receive about 50,000 worshipers for its usual Friday prayers, and other areas would appear to be business as usual.

Israel has, however, already confirmed some 15 cases of the Wuhan coronavirus (CoVid-19) – more than in the Palestinian areas – which has prompted the imposition of new safety measures aimed at keeping it contained.

BATM, an Israeli company, claims to have developed a quick diagnostic kit to test for the Wuhan coronavirus (CoVid-19) that’s reportedly being produced in Rome by a company known as Adaltis.

Israel has also implemented a new travel ban to keep out people from 10 different countries. All of those arriving from Germany, France, Spain, Austria, and Switzerland will also reportedly have to go into mandatory quarantine.

Meanwhile, planned military exercises between Israel and the U.S. European Command have been canceled due to the ongoing crisis.

“We are at the peak of a global pandemic,” stated Israeli Prime Minister Benjamin Netanyahu during a press release about the new travel bans.

“We are in a better situation than other countries because, since the beginning, I have given instructions to the maximum possible, not the minimum level of precaution. And we have taken strict, very strict measures, to slow the spread of the virus.”

Other measures being implemented in Israel include blanket prohibition of all international conventions as well as all gatherings involving more than 5,000 people.

Roughly 7,000 Israeli citizens thus far have also opted to self-quarantine in their own homes at the height of the country’s latest election period, which is its third attempt at selecting a new prime minister.

To keep up with the latest Wuhan coronavirus (CoVid-19) news, be sure to check out Pandemic.news.

You can also learn more about the disease by checking out Outbreak.news.