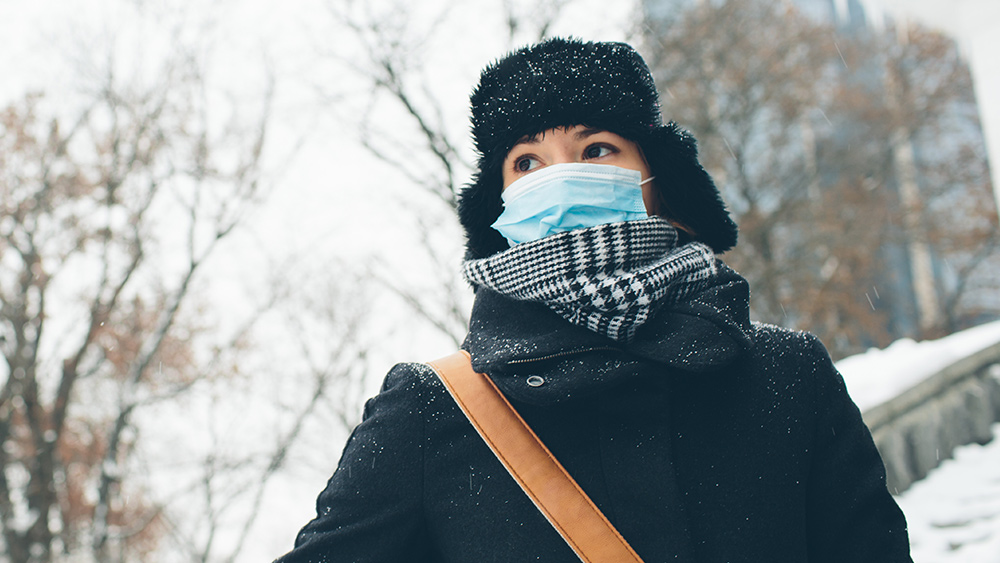 If you’ve seen the recent news about some coronavirus victims aggressively coughing on other people as a kind of assault (see link below), you know that something is very, very strange with this virus. Not only does it infect the nervous system and utterly destroy some people’s senses of smell and taste, we now know that it alters brain function by destroying brain tissue. And this leads certain people to exhibit rabies-like behavior, with aggressive attacks that actually spread the virus like something right out of a zombie movie.

The UK Mirror is now reporting that doctors in Italy and China are documenting “neurological conditions” across coronavirus patients, including brain swelling and brain damage. “One man lost the ability to speak,” reports the Mirror:

[A] woman in her 50s from Detroit has lost big chunks of brain cells, and similar central nervous problems have been reported in Italy and China.

When the 58-year-old checked in she was confused and disoriented, as well as having many of the telltale symptoms of Covid-19.

A CT scan of her brain was carried out which showed dark spots, indicating a fluid build up or substantial brain cell loss.

Note the language: “Confused and disoriented,” and as you’ll see below, also sometimes violent. This it starting to sound like the aggressive, infectious zombies found in movies like I Am Legend, starring Will Smith. 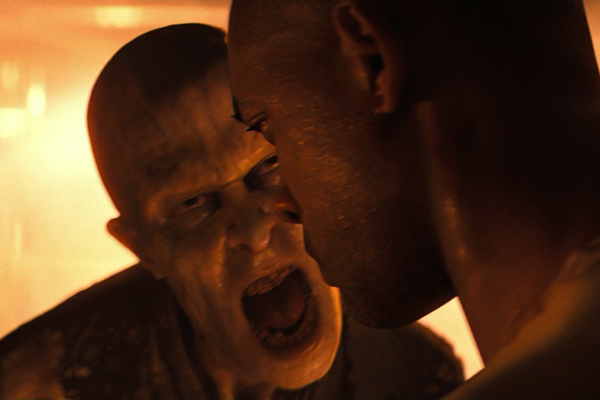 You’ve probably seen many stories on this phenomenon, but some people who are infected with the coronavirus are deliberately coughing on first responders (or FBI agents, in some cases) as a form of viral attack.

Some of these people are being charged with felonies.

But what if it’s out of their control? What if the coronavirus itself is causing the neurological damage that’s leading people to carry out these inadvertent behaviors? Arresting a coronavirus patient for coughing is kind of like arresting an epileptic for twitching. The coughing may simply be a symptom of the disease, not a consciously controlled behavior on the part of the victim.

In fact, I believe that every person arrested and charged with “coronavirus coughing” should find a good lawyer who can argue this very point. These people need help, not felony charges.

A Florida woman faces felony charges after coughing on the face of a paramedic, claiming she had the coronavirus. The woman was in the process of being arrested for assaulting her boyfriend when she sprayed “copious amounts of saliva” on a paramedic, according to police.

[T]he report states that Homes became “very agitated,” assaulting the victim, first “round house” kicking him in the nose and then punching it. The attack resulted in the victim’s nose breaking after which, the report that he “started bleeding all over himself and the residence,” before leaving the residence and calling 911.

“It should be noted the arrestee is a blackbelt in martial arts,” the officers added.

Roundhouse-kicking infected zombies that might even be experts in mixed martial arts. So much for the slow-lumbering undead zombies depicted in the older films.

I don’t mean to make light of the reality of this situation, but I’ve been prepping for 20 years, and I never prepped for blackbelt zombies. Always figured I could outrun the zombies. But no such luck…