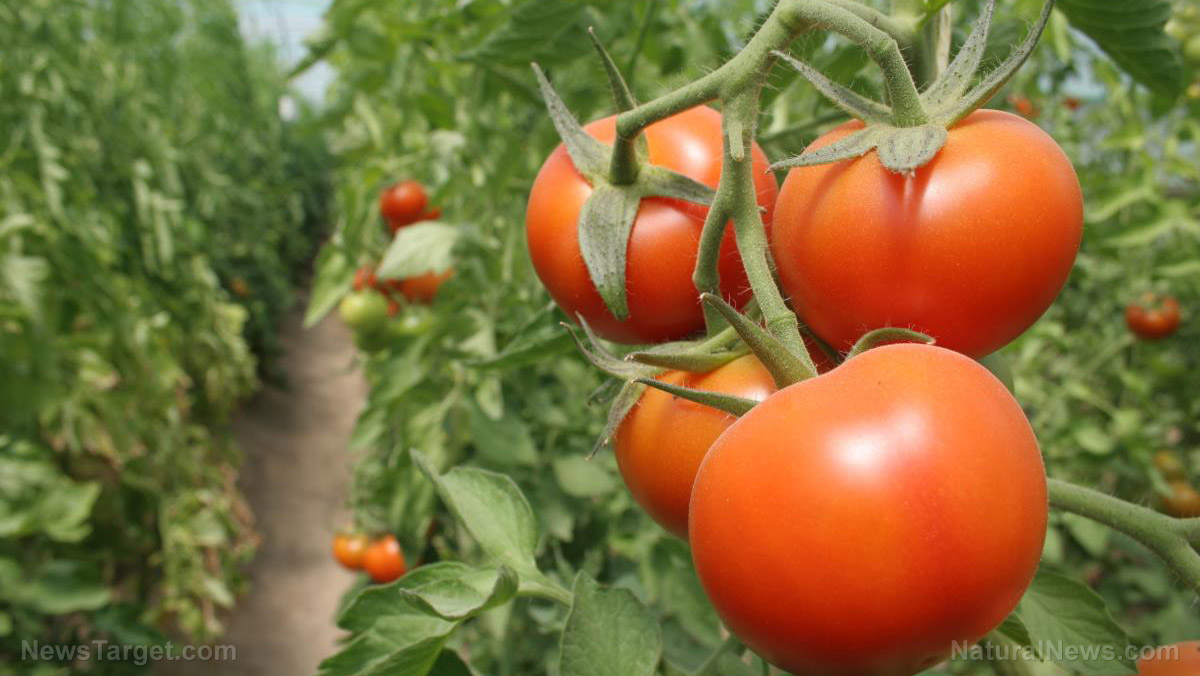 By now, you might be coming around to the truth about the global depopulation agenda we’ve been trying to warn about for years. If you want the full details of this agenda and who’s behind it, watch all my free videos at OblivionAgenda.com.

Now, the agenda to starve as many people as possible is becoming abundantly clear as Walmart and other big box stores are blocking customers from buying garden seeds, claiming gardening supplies aren’t “essential.” This is being done under the order of state authorities.

“The [Vermont] state’s Agency of Commerce and Community Development announced on Tuesday that to reduce the spread of the coronavirus, it has ordered big-box retailers to limit its in-person sales to only essential items, including food, beverages and medicine,” reports Today.com. Also in the article:

The order declared a host of goods — from clothing, toys, electronics and jewelry to paint, gardening and sports equipment — off limits to in-store customers.

Garden seeds are not allowed to be purchased, in other words. No seeds means no food for millions of people who will soon discover just how horribly the food supply lines have collapsed.

Walmart stores in New England are sealing off entire aisles with products deemed “unnecessary” in attempts to combat the scourge of shoppers wandering around to relieve coronavirus quarantine fatigue.

According to CBS Boston, Walmart in addition to Home Depot and BJ’s Wholesale stores in the town of Chicopee, Massachusetts, worked with the city health department to “reduce unnecessary roaming around aisles and putting others at risk.”

Under this “retail tyranny,” growing food is not considered “essential.” And if you claim to want garden seeds, you’re a “hoarder,” see?

Yes, they want you to starve to death… it’s the plan

In World War II, Americans were told to plant “victory gardens” to help feed the masses and create food redundancy. That’s because in the 1940s, the government wanted people to survive and continue to work in factories to grow the economy. But today, you are barred from buying garden seeds because the bureaucrats and politicians in charge quite literally want you to die. They’ve declared human beings to be the enemy of the world (climate change) and the enemy of globalism (because people want to be free, which opposes their globalist agenda).

That’s why they first tried to block all the news about hydroxychloroquine, a lifesaving drug that, when combined with supplemental zinc, has a near-100 percent cure rate for coronavirus patients.

We publish a website called Depopulation.news where we’ve documented the depopulation agenda that’s now being run by globalists. The entire “climate change” hoax was all part of pushing global depopulation, and now the coronavirus is being used to imprison everyone in their own homes while denying them the tools they need to grow their own food.

Yes, to repeat, the powers that be literally want you to die. Get it through your head. They are at war with humanity. You have been scheduled for termination, get it? You can no longer write this off as a “conspiracy theory.” You will die if you don’t come to grips with reality. (They will make sure of it.)

And the coming coronavirus vaccine shot will be the final euthanasia “kill switch.” It will be loaded up with deadly viral strains and toxic chemicals that will make sure a second wave of mass deaths is unleashed across the planet. After all, Bill Gates himself — “Mr. Depopulation” — is funding seven different coronavirus vaccines to make sure they all achieve the real goal: Eliminating humanity from planet Earth.

I urge you to watch the videos at OblivionAgenda.com to learn the truth about why our planet is being prepared for what I call the “post-human era.” There is a plan for planet Earth, but that plan does not include billions of humans living on it.

To help end this pandemic and defeat the globalists, watch and share this urgent video: “How to end the pandemic.”