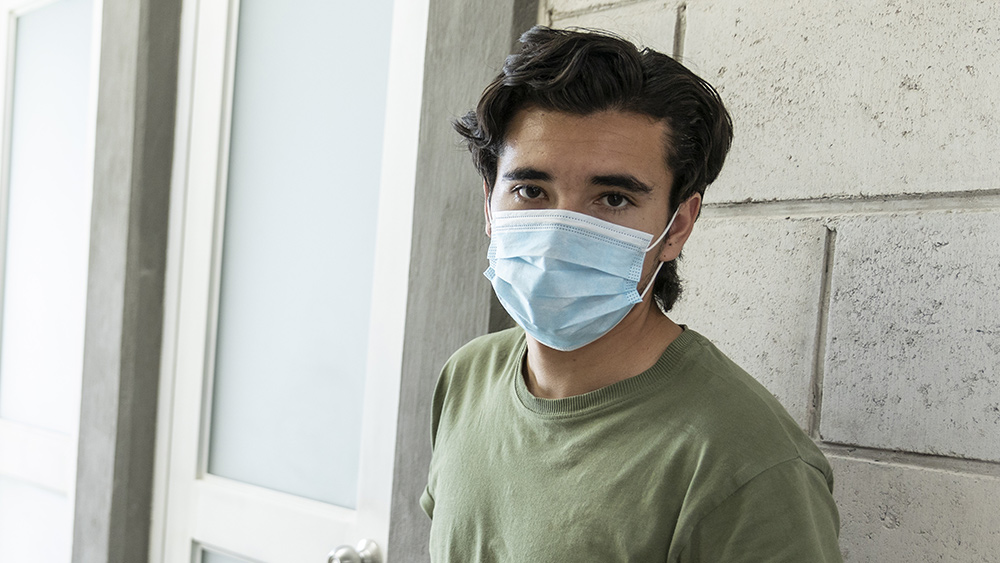 “I want to once again reiterate that if everyone follows the New Normal rules of social distancing of at least six feet, wear facial coverings (which can be homemade) and stay safer at home unless they need to go to work or to a store, we can get back to opening up our economy,” said Miami-Dade Mayor Carlos Gimenez said in a statement.

Under Miami-Dade’s new rules, masks must now be used outdoors, with exceptions for joggers, people with certain respiratory conditions and children under the age of 12.

In addition, the neighboring county of Broward also issued its own orders – in coordination with Miami-Dade – also mandating the use of masks in all public spaces “where social distancing cannot be met.”

Mask rules imposed in anticipation of the Fourth of July weekend

The mask orders are coming in advance of the upcoming Fourth of July weekend. In addition to making masks mandatory, both Miami-Dade and Broward are also pursuing other measures aimed at preventing an outbreak during the holidays.

In Miami-Dade, establishments that seat more than eight people will be closed from 12:01 a.m. to 6 a.m. nightly until further notice. Meanwhile, Broward’s emergency order also requires businesses to remain closed between 12 a.m. and 5 a.m., though take out, delivery and drive-thru will remain permitted.

In addition, beaches in both counties will remain closed for the holidays in an effort to avoid huge crowds and slow the spread of the virus.

Mayor Gimenez said that he hoped residents would follow the rules and stay home if possible. However, he also said that he wouldn’t stand idle if behaviors don’t change.

“If people continue to flaunt the rules, we will be forced to close non-essential businesses and all other activities that we began opening up in May,” Gimenez said.

Talking to CBS, Broward Vice Mayor Steve Geller said that the new rules were necessary as people weren’t wearing masks without them.

“When we relaxed the rules people got complacent,” Geller said.

The vice mayor also pointed to the increasing number of hospitalizations as well as the alarming number of intensive-care unit beds in use in the county. The latter has gone from 76 percent to 83 percent in just two weeks.

“I hope the numbers are scary enough to scare people out of complacency,” Geller stated.

The counties are issuing the orders in the wake of Florida Gov. Ron DeSantis leaving it up to local communities to implement policies. DeSantis had previously dismissed the idea of making the wearing of masks mandatory across the state.

According to DeSantis, the state would continue to reopen, adding that returning to a lockdown is not an option.

“We’re not shutting down. We’re going to go forward … We’re not rolling back,” DeSantis stated. “You have to have society function.”

Even as state leaders try to cautiously try to keep its economy open, its caseload continues to rise. On June 24, the state’s total caseload surpassed 100,000, making it the seventh state to do so, joining New York, New Jersey, Illinois, California, Texas and Massachusetts.

In addition to this, data from the state’s health department noted that an increased percentage of tests were coming back positive. This is an indication that new cases were not the result of ramped-up testing.

With this in mind, it’s no surprise that local leaders, such as those in Miami-Dade and Broward, are now taking their own steps to try to slow the disease.

Learn more about the coronavirus over at Pandemic.news.