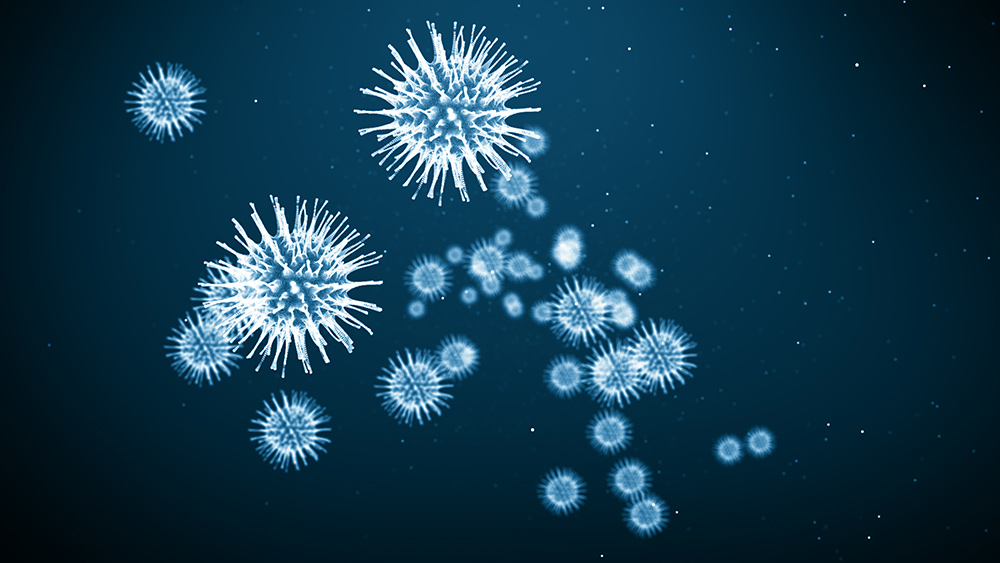 A new study shows that hospitalizations for coronavirus patients could be reduced by five times with the early use of zinc, azithromycin and a low dose of hydroxychloroquine.

This is according to research led by Dr. Vladimir Zelenko, a primary care physician in New York, in collaboration with a pair of German doctors. They looked at 141 COVID-19 patients suffering from SARSc-CoV-2 infections and were treated using the triple therapy. They compared the data for these patients with that of 377 COVID-19 patients with the same infection from the same New York community who had not been given the treatment.

The patients involved in the study were given the triple therapy over the course of five days. The doctor said that the patients, who were all white and had a median age of 58, tolerated the treatment well and did not experience cardiac side effects.

German medical doctor Dr. Roland Derwand and Professor Martin Scholz of the Heinrich Heine University in Dusseldorf performed the data analysis, while Dr. Zelenko was in charge of in-person treatments.

It’s believed that these three medications work in synergy to fight the virus. Hydroxychloroquine enables zinc to get into the cells, where it kills the virus. Meanwhile, azithromycin stops secondary bacterial infections from developing in the lungs while lowering the risk of pulmonary complications. The researchers pointed out that it’s important for patients to be treated as soon as possible.

Dr. Zelenko said: “It’s unfortunate much of the news coverage surrounding hydroxychloroquine has been negative. This study suggests that when taken early and together with zinc and azithromycin, this cost-effective drug can be part of the solution to the pandemic.”

The study has been submitted for peer review. Of course, the anti-hydroxychloroquine crowd will find some faults with the study. The authors admitted that confounding factors existed. The study’s design was not randomized because it was a retrospective study that used existing data. However, they encouraged the medical community to design more vigorous studies on how these medications can work together to save lives.

One thing that sets this study apart is the fact that previous studies of coronavirus treatments have looked at severely ill patients who are already in the hospital. This study, however, looked at patients who were treated after their first visit to a doctor’s office. Simple risk stratification criteria were used to identify the patients who needed prescriptions for the therapy.

Meanwhile, a different study from the Henry Ford Health System showed that treatment with hydroxychloroquine was able to cut the death rate for sick patients who were hospitalized with the disease significantly and without inducing heart-related side effects.

That study was a large-scale retrospective analysis of more than 2500 patients who had been hospitalized in the system’s six hospitals. They found that 13 percent of patients who were treated with hydroxychloroquine alone died, versus 26.4% of those who were not treated with the drug. The patients were monitored for a heart condition that is often identified as a reason some believe the drug should be avoided as a treatment for COVID-19.

The study was published in the peer-reviewed International Journal of Infectious Diseases.

Unfortunately, Big Pharma is doing its best to keep stories like these out of the mainstream media so that people will be steered toward their profitable yet far less effective treatments. How many more studies showing hydroxychloroquine is safe and effective can they get away with ignoring?