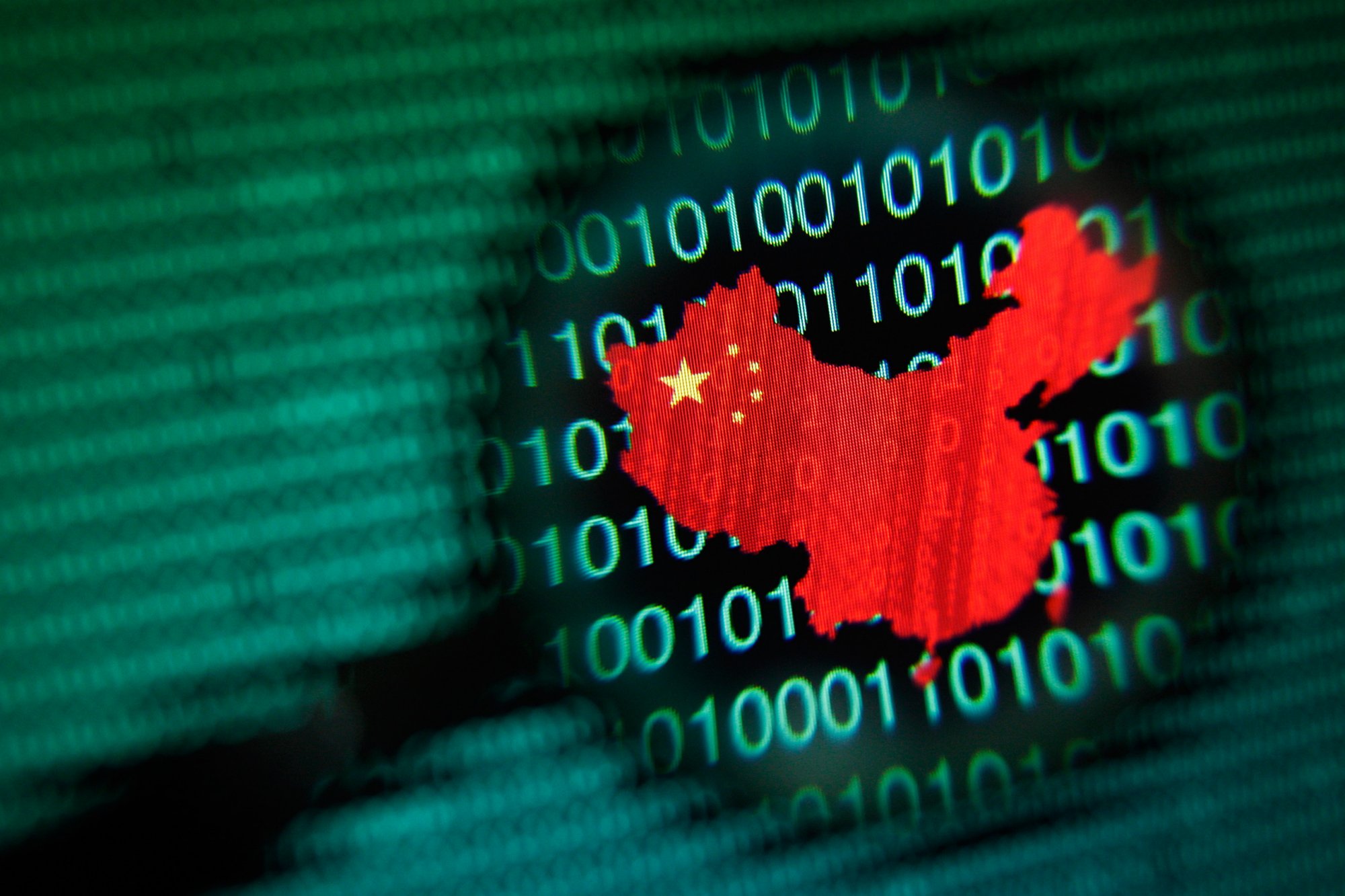 Foreign governments have been influencing and infiltrating American universities, using large sums of money, contracts, gifts and special agreements for espionage purposes, instilling propaganda, and to get what they want out of American institutions. In fact, an investigation by the Department of Education found that American universities, including the likes of Harvard, NYU and Yale, have accepted up to $6.4 billion in hidden foreign donations. This revelation has prompted Congress to demand that all universities hand over the records of the foreign donations. The multi-million-dollar gifts pose a national security threat from rogue regimes and foreign special interests.

The Head of House Oversight and Reform, Virginia Foxx, and House Education and Labor Committee head James Comer joined the head of the House Judiciary, Representative Jim Jordan in a powerful investigation into the foreign influence of American universities. The representatives wrote to the University of Chicago, the University of Delaware, the University of Pennsylvania, Yale, Harvard, and New York University, demanding that each institution produce all unredacted records of financial gifts and special agreements with foreign nations dating back to March 2015. The lawmakers agreed that foreign governments are leveraging money to get some kind of benefit from the universities.

Chinese political dissident Guo Weng knows full well how China uses money to manipulate other countries to do what they want. He testifies that the CCP uses five percent of their trade with the US to advance their influence over lawmakers and other institutions. The trade volume between the U.S. and China was $7.37 trillion in 2018. Five percent of that trade total is approximately $36.8 billion. So, the CCP is using an estimated $36.8 billion to manipulate US officials, control internet speech, manipulate media messaging, incite riots, control regional trade and resource allocation, while bribing U.S. politicians and businessmen to comply with communism and to keep mum on China’s abuses. This manipulation may extend to American universities as well, as the poison of communism slowly seeps into the education system. This is now evident by the amount of Marxist ideas that are promoted in American colleges, and by the left-wing violence that is spilling into the streets.

Among the current revelations, the nation of Qatar donated large sums of money to American universities, classifying the gifts as “trade secrets.” U.S. law requires that the purpose and the sum of the gift be disclosed by foreign nations, but Qatar kept the gifts classified. Since 2015, Harvard University routinely accepted at least thirty-one gifts or contracts from China and other competing nations, totaling $101 million. Harvard’s chemistry department was caught in a lie earlier this year with the Department of Defense after the university tried to hide their $1.5 million bribe from scheming Chinese researchers.

These prestigious universities have also accepted tens of millions of dollars in contracts from China, Saudi Arabia, Russia and Iran, allowing these foreign nations to gain influence over the higher education system in the U.S. These gifts and contracts also allow these nations to spy on the U.S., and infiltrate student education using propaganda techniques.

The Education Department holds concerns about the level of dependency colleges have on foreign funding, leading to multiple national security risks. Many of the universities wrote back to Congress attempting to hide the donations as “confidential.” Education Department General Counsel Reed Rubinstein told lawmakers that: “The evidence suggests massive investments of foreign money have bred dependency and distorted the decision making, mission, and values of too many institutions.”