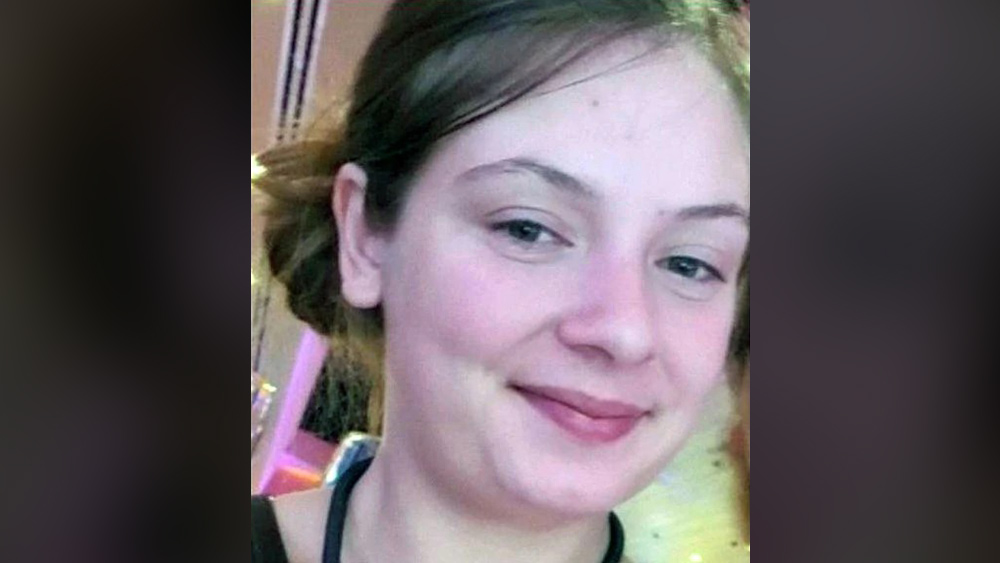 The corporate and left-wing media completely ignored the story last month about a 24-year old mother, Jessica Whitaker, who was killed by Black Lives Matter supporters in Indianapolis, Indiana after an alleged argument over the term “All Lives Matter.”

Analysis by the nonpartisan bias-checker Ground News, which tracks coverage of news stories and assigns a “bias rating” to stories based on coverage or lack of coverage from partisan media, found that national coverage of the story came nearly exclusively from right-wing or center-right publications.

As Breitbart News reported, the story was originally reported by local media, but went largely ignored by the national press until it was picked up by the Gateway Pundit.

From Breitbart News’ story at the time:

Jessica Whitaker, a 24-year-old mother of one, was with three friends by a canal in Indianapolis in the early hours of July 5 after a 4th of July celebration when a confrontation occurred between her group and a group of Black Lives Matter supporters, allegedly over racial language.

Whitaker’s fiancee, Jose Ramirez, told local news that during a brief argument, someone in the opposing group said “Black Lives Matter,” to which one of Whitaker’s group — possibly Whitaker — responded “All Lives Matter.”

The victim’s father told the Gateway Pundit that the Black Lives Matter group brandished guns during the confrontation, prompting Ramirez to do the same.

The situation de-escalated and both groups withdrew, but Ramirez said the Black Lives Matter supporters later ambushed their group under a nearby bridge, shooting Whitaker dead.

The only left-leaning sources to cover the story were a British left-wing newspaper, the Mirror, and the New York Daily News.

Ground News’ analysis found that 78 percent of the coverage of the story came from the right. 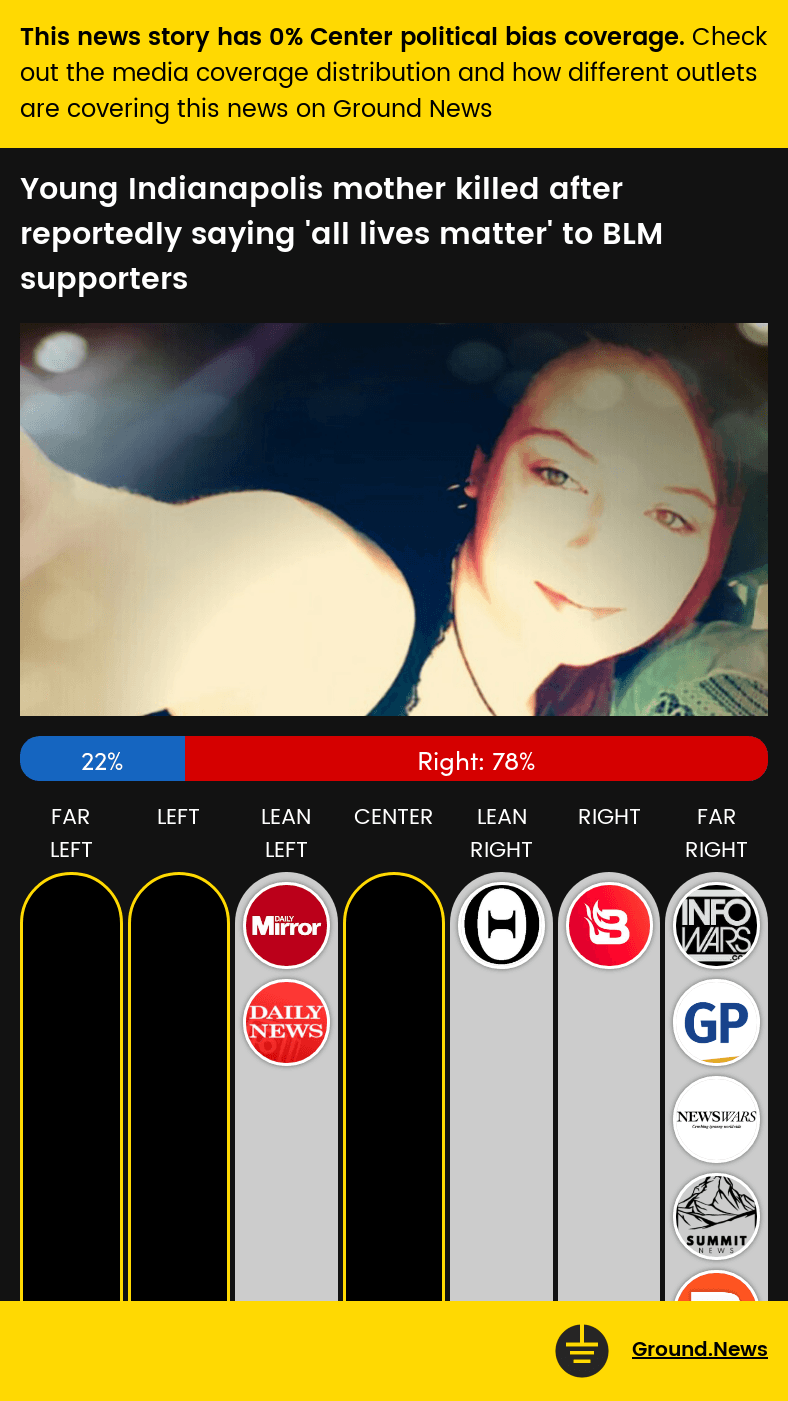 Outlets rated right-leaning or right-wing by Ground News that covered the story include Breitbart News, The Gateway Pundit, The Blaze, Summit News, ZeroHedge, InfoWars, and NewsWars.

The story was also covered by Fox News, One America News, Newsmax, the Daily Caller, and the Daily Wire, something that has not yet been noted in Ground News’ report, and would push the percentage of coverage even further to the right.