Scientific evidence continues to mount indicating that humanity is on the brink of an ecological disaster thanks to the overuse of pesticides.

A new report by environmentalist Dr. Rosemary Mason entitled, “Why Does Bayer Crop Science Control Chemicals in Brexit Britain?” discusses how Bayer has been holding secret meetings with members of the British government to discuss which agrochemicals will be used there after Britain frees itself of EU restrictions.

The paper outlines the cozy relationship between agrochemical and pharmaceutical interests and the government – a relationship that is coming at the expense of public health.

She says that the loose regulations governing pesticide use are responsible for the steady rise in new cancer cases and deaths in the UK, and she believes that public health experts are focusing too much on the role of lifestyle choices like obesity and illness while ignoring the significant contribution of pesticide overuse.

It is not just humans who are suffering from pesticide use. Insects and bees are also at risk, and the effects could be devastating. German scientists recently revealed that three quarters of flying insects have disappeared in the last 25 years in protected habitats situated near intensively farmed land.

Meanwhile, French scientists revealed a huge drop in bird populations there was traced to the intensive pesticide use on monoculture crops such as corn and wheat. The pesticides, they said, are not poisoning the birds directly; instead, the insects they feed on have disappeared.

According to the Pesticide Action Network North America, beekeepers have said their industry is on the brink of collapse, with losses averaging as much as 45 percent per year. Neonicotinoid pesticides, both on their own and in conjunction with other pesticides, have been killing them directly and indirectly. This is significant because a UN report shows that more than 70 of the 100 crops that supply 90 percent of the planet’s food depend on bees for pollination. Rapid declines in these vital pollinators could eventually result in a food system collapse.

Another important pollinator suffering at the hands of pesticides is the monarch butterfly, whose populations declined by nearly 90 percent in two decades.

Mason also pointed to a recent study showing that bacteria develop antibiotic resistance an incredible 100,000 times faster when they are exposed to herbicides like dicamba and glyphosate. The World Health Organization has identified antibiotic resistance as “one of the biggest threats to global health, food security, and development today.”

Complicating matters even further is the fact that once a pesticide is approved, there is little to no follow-up and it can be difficult to rescind that approval even after it has been proven toxic in long-term studies.

Will pesticide makers ever be held accountable?

Right now, Baum Hedlund Law is representing hundreds of Americans who allege that exposure to the glyphosate herbicide Roundup caused them to develop deadly non-Hodgkin lymphoma. In court hearings for one of the plaintiffs, Dewayne Johnson, a jury heard evidence of how Monsanto covered up the carcinogenicity of Roundup by corrupting public officials, bribing scientists, and using scientific fraud. The evidence was so compelling that the jury awarded him $250 million in punitive damages.

Unfortunately, glyphosate accounts for roughly half of the herbicide use in America, and it’s a huge moneymaker. The global glyphosate market is projected to climb to $11.74 billion by the year 2023. One quality that makes this chemical particularly dangerous is its pervasiveness; it is not just on our crops but also in our water, air, food and drinks. While we can minimize our risk to some extent by opting for organic food and other products, this situation cannot be alleviated in any significant way until governments stop looking the other way while pesticides poison the world. 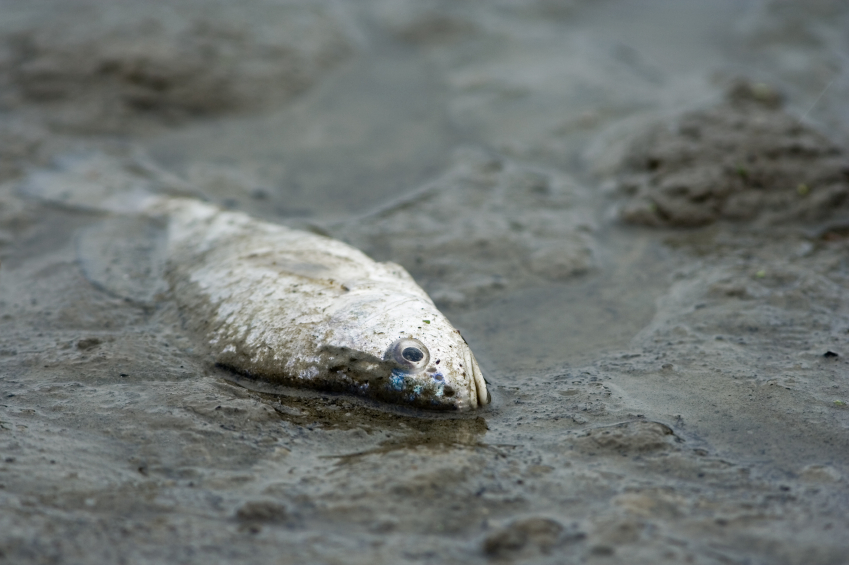