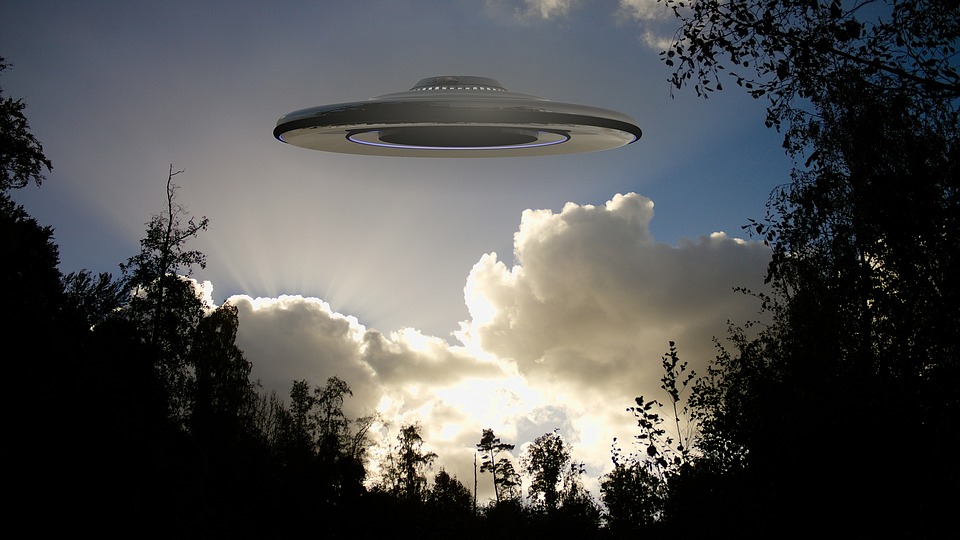 People who are expecting exotic and otherworldly discoveries from the Pentagon’s new-established UFO task force should temper their expectations. Experts have said that the job of the Unidentified Aerial Phenomena Task Force (UAPTF) may be less exciting than the public would like to think.

The task force’s job is more military in nature, reminded experts, the broad definition of unidentified aerial phenomena or UAPs includes anything that enters the boundaries of military operations. Alien aircraft was also not mentioned in any of the Pentagon’s statements.

Task force is more focused on security over finding UFOs

On August 14, the Department of Defense released a statement announcing the establishment of the UAPTF. Its purpose is to improve the “understanding of, and gain insight into, the nature and origins of UAPs.” The Department of the Navy will be heading the task force and will report to the Office of the Under Secretary of Defense for Intelligence.

But as exciting the development may be, UFO skeptic Robert Sheaffer said that the UAPTF is not as significant and interesting as some people are suggesting.

He considered the UAPTF as the Pentagon’s response to the publicity generated by three Navy videos – titled “FLIR,” “GoFast” and “Gimbal” – that were leaked by the To The Stars Academy in 2007 and again by the New York Times in 2017. The Pentagon made the three videos public in April this year.

He repeated that the UAPTF is a task force, a unit that is assembled to deal with a specific situation or problem. Once its work is completed, it is disbanded.

“So, this is not something open-ended and ongoing, like Project Blue Book. It does not suggest an ongoing government interest in unidentified objects,” said Sheaffer. Project Blue Book was a program that was conducted by the United States Air Force to appraise the unidentified flying object or UFO situation from 1952 until it closed down in 1970.

According to Jim Oberg, a known space journalist who previously worked at the National Aeronautics and Space Administration’s Johnson Space Center, there are several reasons why the Pentagon is interested in UFO reports. One of them is to identify and sort out anomalies in new sensory technology and make sure that no misinterpretation will occur in future readings.

He added that UFO reports could reveal information on classified military operations and technologies of adversary nations, as well as those of the U.S. itself. In the case of the latter, UFO reports help the Pentagon improve its stealth and misdirection tactics for its covert operations. (Related: Top secret UFO hunting department in Pentagon to publish reports about claims it found vehicles “not made on this Earth.”)

“I have no doubt that military intelligence services around the world have always been interested in ‘UFO reports’ – whether or not a real ‘unexplainable’ phenomenon is behind a few of them,” shared Oberg.

Sarah Scoles, an author of a book on unidentified flying objects, said that it should not be surprising that the Pentagon created the UAPTF. After all, it is the responsibility of the defense department to protect the U.S. from threats. She advised people to lower their expectations of “big, exotic conclusions” as a result of the task force’s investigation.

“If you look at what the official announcement actually says, it’s not quite as extraordinary as it might seem at first glance,” added Scoles.

She pointed out that the language used by the Pentagon, which was also used in previous statements on UAPs, was broad. Technically, “UAP” includes any aircraft or objects that are simply unauthorized or that cannot be immediately identified. If something is detected that is initially unknown but is explained for several hours later, it will still fall under the definition of UAP.

Scoles said that the statement released by the Pentagon shows that the department’s concerns lie in boundary-crossing objects that are unidentified upon first sighting. Nothing specific was mentioned about objects that remain forever unidentified and mysterious, nor does it say anything that implies investigating alien aircraft. (Related: The Pentagon ADMITS to investigating UFOs to assess “potential threats to national security.”)

However, Scoles noted the vague language leads people to make their own conclusions.

UFOs.news has more on the Pentagon’s past investigation on UFO sightings. 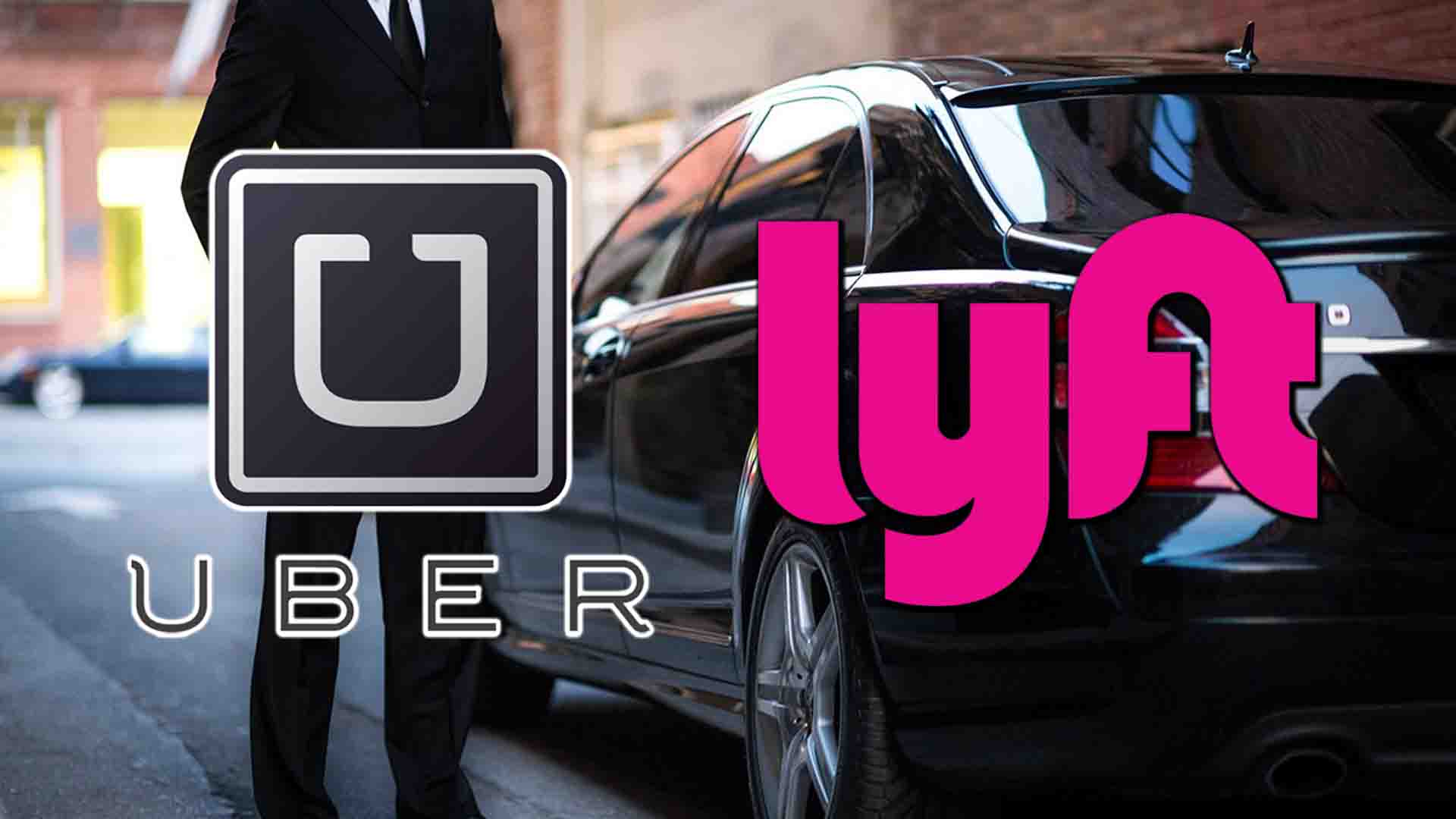