The whole world is still reeling from the devastating socioeconomic impact of the coronavirus (COVID-19) pandemic lockdowns. But in Brazil, the government has forbidden Doctors Without Borders from lending aid to indigenous villages that may have already been infected with COVID-19.

The Medecins Sans Frontieres (MSF) was founded in May 1968 after a group of young doctors set out to help victims of wars and major disasters, effectively reinventing the concept of emergency aid. The group was known as Doctors Without Borders in English.

On August 20, Thursday, MSF reported that the Brazilian government has forbidden them from helping “prevent and detect suspected cases of COVID-19 in seven villages of the Terena indigenous tribe in southern Brazil.”

According to the medical NGO, it presented a plan to help the seven communities with at least 5,000 inhabitants. In a statement, Doctors Without Members revealed that it had been invited to help the indigenous communities by tribal leaders.

But instead of allowing MSF to proceed, Sesai, the Brazilian government’s indigenous health agency, allowed its own doctors to help another village with 1,000 inhabitants. Sesai claimed that the village needed assistance because its COVID-19 cases were more widespread.

Red tape and risk of contagion

According to a statement from Sesai, MSF presented an expanded plan for assisting Terena communities. However, MSF’s proposal wasn’t authorized since it didn’t name the communities and resources it would be using.

Indigenous rights organizations in Brazil have spoken up about the government, which allowed Christian missionaries to work with isolated tribes despite the existence of contagion risk due to outsiders.

Articulacao dos Povos Indigenas do Brasil (APIB), or the Brazil’s Indigenous People Articulation, the country’s main indigenous umbrella organization, is critical of the government of right-wing President Jair Bolsonaro. Despite the alarming spread of the pandemic, Bolsonaro continues to deny “the gravity of the second-worst coronavirus outbreak outside the United States.”

The pandemic threatens indigenous communities who don’t have access to healthcare in remote parts of the Amazon. Other people at risk include those in certain areas of Brazil where communal living under large dwellings make social distancing impossible.

At least 50 percent of Brazil’s 300 indigenous tribes have confirmed infections. (Related: Over 25,000 dead in Brazil from coronavirus as daily deaths surpass USA.)

In a statement, the NGO concluded that “MSF has strict infection prevention and control protocols that it has successfully applied during its work to combat COVID-19 worldwide.”

On August 6, Wednesday, Brazil’s Supreme Court ruled that Bolsonaro’s government must enforce measures to stop the spread of COVID-19 to the country’s vulnerable indigenous communities.

Most of the justices voted to give the government 30 days to develop a plan that will help minimize the threat to indigenous people from the virus as it can easily wipe out some of these tribes. Suggested measures include setting up sanitary barriers to stop outsiders from going into protected tribal lands and isolating invaders.

However, the court didn’t call for the immediate expulsion of illegal loggers and miners even though indigenous leaders have reported that they are spreading the virus.

APIB called for the preventive measures and the organization was backed by six opposition political parties who were also critical of Bolsonaro’s government. Protecting indigenous tribes is essential, especially since they might lose cultural traditions with the death of their elders infected by COVID-19.

On August 6, 71-year-old Chief Aritana Yawalapiti, one of Brazil’s most influential indigenous leaders, died from coronavirus.

MSF reports that at least 15,000 to 30,000 people in Brazil are diagnosed with coronavirus while hundreds of people die every day.

According to the World Health Organization (WHO), the country has the second-highest number of cases and deaths worldwide, with over 900,000 cases and 45,000 deaths. About 100 nurses in Brazil die from the disease per month and they are dying from coronavirus at a higher rate than any other country.

The pandemic has spread throughout Brazil from large cities like Rio and Sao Paulo, all the way to remote areas like Amazonas state. COVID-19 threatens the most vulnerable and neglected communities, such as those living in slums, the homeless and indigenous and riverside communities.

While MSF has launched six COVID-19 emergency responses in Amazonas and Roraima states, both located in the greater Amazonia region, in Rio de Janeiro, and in São Paulo, the NGO is quickly reaching its capacity. The organization called for a more focused COVID-19 response from the central government.

MSF suggested that the Brazilian government should provide greater support to “community leaders, local organizations and staff on the front line of the epidemic.” Local groups and health workers in the country also require direct assistance and essential tools to continue its fight against the coronavirus pandemic. 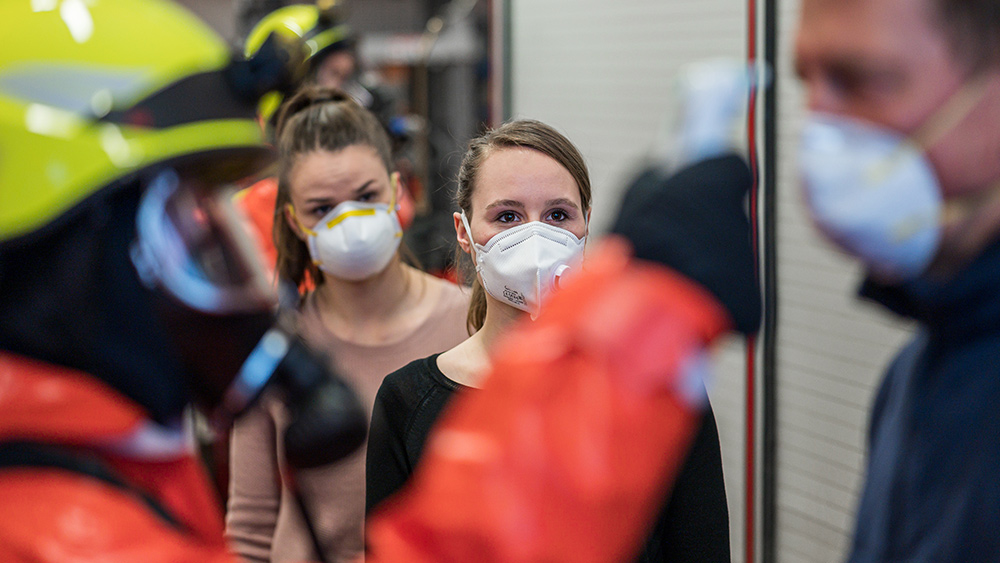 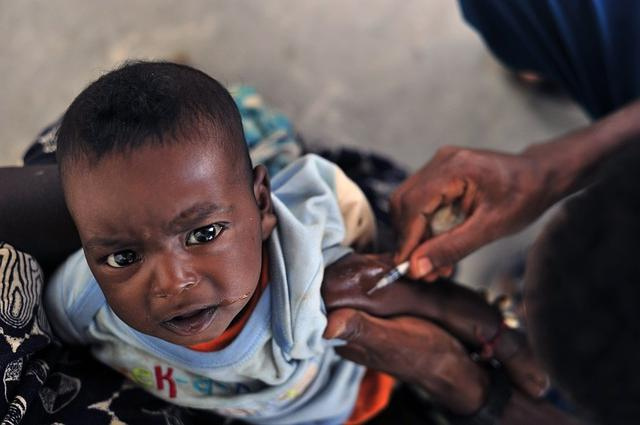 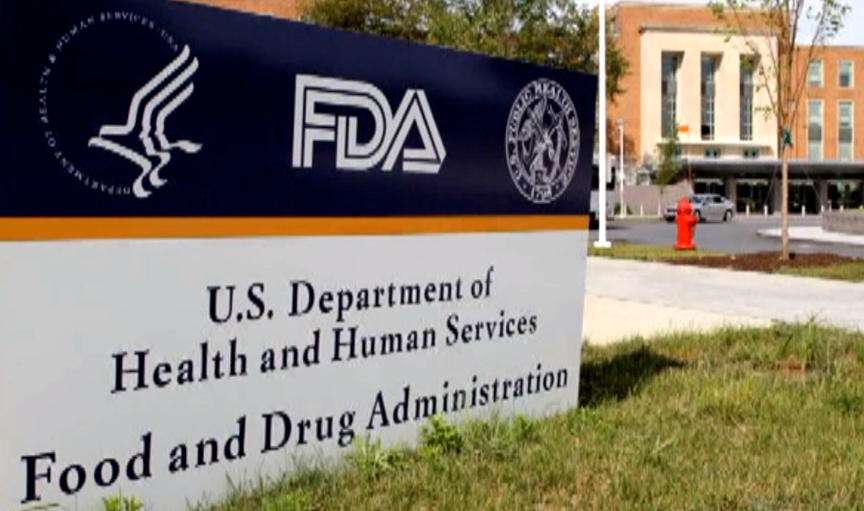 Use N-acetylcysteine? The FDA is trying to make it illegal because it could help treat COVID-19
By Ethan Huff
Comments