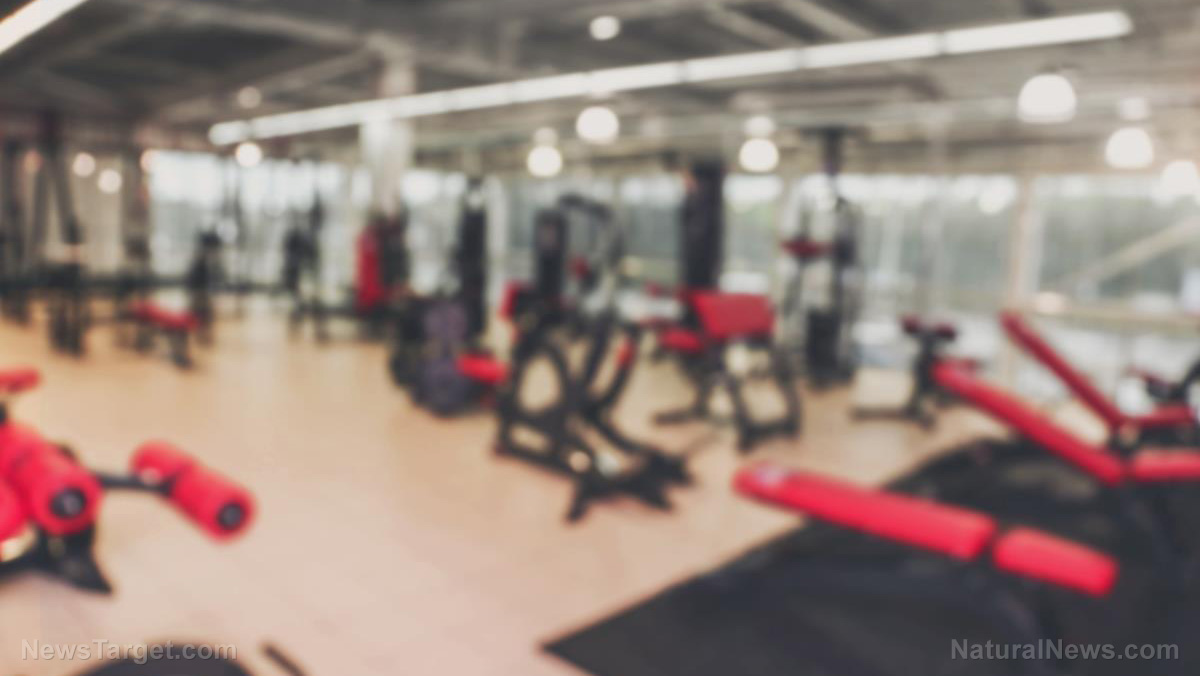 Gym owners throughout the San Francisco area were furious to learn that health clubs and workout facilities located within California’s government buildings have been open to politicians since at least July 1, even as the unwashed masses throughout California remain prohibited from using any indoor facilities.

Not long after House Speaker Nancy Pelosi was caught visiting a hair salon that should have been closed, all while not wearing a face mask, news emerged that government exercise facilities used exclusively by government employees have been open for months.

“It’s shocking, it’s infuriating,” says Daniele Rabkin of Crossfit Golden Gate, as quoted by a local NBC station. “Even though they’re getting exposed, there are no repercussions, no ramifications? It’s shocking.”

Gyms like “Hall of Justice,” which exclusively serves police officers, judges, bailiffs, lawyers and paralegals, have apparently been fully open for business – behind closed doors, of course – even as gyms for ordinary citizens have been ordered to remain closed indefinitely due to the Wuhan coronavirus (COVID-19).

“It just demonstrates that there seems to be some kind of a double standard between what city employees are allowed to do and what the residents of San Francisco are allowed to do,” says Dave Karraker, owner of MX3 Fitness in the Castro.

Karraker further states that what San Francisco has inadvertently done is conduct its own case study showing that “working out indoors is actually safe.” And now that the cat is out of the bag, Karraker and many others are demanding equal treatment under the law.

Good for thee, but not for me: American politicians see themselves as kings, and us as peasants

Meanwhile, Pelosi has stayed pretty busy shifting the blame for her blatant disregard of the state’s lockdown rules. After video footage that quickly went viral showed an unmasked Pelosi sneaking into a hair salon for an exclusive cut and style, Pelosi started making the media rounds accusing the salon of tricking her into getting a haircut in violation of Gavin Newsom’s edict.

“I take responsibility for trusting the word of the neighborhood salon that I have been to many times,” a smug Pelosi stated. “When they said they could accommodate people one at a time, and we can set up that time, I trusted that.”

According to Pelosi, the whole thing was a “setup” to try to make her look bad, and even demanded that the salon in question issue her an apology. That woman has a whole lot of nerve, does she not?

Another local salon owner by the name of Eric Kious told Fox News in the days following the incident that she is absolutely disgusted by Pelosi’s behavior, which she described as “a slap in the face” to the citizenry that elected her.

“She feels that she can just go and get her stuff done while no one else can go in, and I can’t work,” Kious laments, as her salon is still closed with no potential opening in sight.

“We have been shut down for so long, not just me, but most of the small businesses, and I just can’t – it’s a feeling – a feeling of being deflated, helpless, and honestly, beaten down.”

Commenting on Salongate in an editorial, one Wall Street Journal (WSJ) reader noted that nobody owes Pelosi an apology.

“It is she who owes the salon owner, as well as the American people, an apology for putting her own selfish needs above those of everyone else and for putting the hair salon in jeopardy.”

More of the latest news about Big Government corruption can be found at Corruption.news.