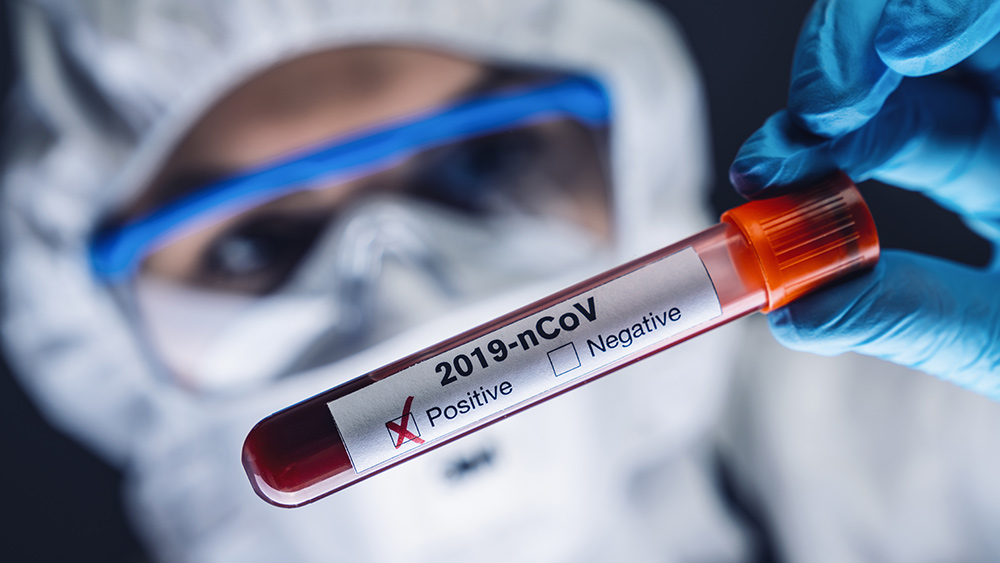 Quarantining people based solely on a “positive” PCR test is no longer lawful in Portugal, thanks to a court decision ruling the test to be inherently unreliable, and thus fraudulent for policy-making purposes.

Citing Jaafar et al. 2020, the court determined that the PCR test produces varying results depending on an individual’s viral load, as well as on the number of cycles used. In its conclusion, the court wrote that:

In other words, people who get tested with a PCR test will more than likely receive an inaccurate result, usually a false positive. This would suggest that the official Wuhan coronavirus (Covid-19) numbers are majorly skewed, making the plandemic seem worse than it actually is.

Amazingly, nobody seems to know which cycle threshold for the PCR test was being used in Portugal up until this point. Consequently, there is no way to know how many people who tested “positive” actually had the Wuhan coronavirus (Covid-19).

In India where the standard cycle threshold is between 37 and 40, the reliability of the PCR test there is similarly less than three percent, with a false positive rate as high as 97 percent.

You will find more of the latest news about the Wuhan coronavirus (Covid-19) at Pandemic.news.

The case in Portugal came about after four people were forcibly quarantined by the Regional Health Authority (RHA). One of these individuals received a PCR test, while the other three were deemed to have undergone “a high risk of exposure.”

The RHA decided that all of them were “infectious” based on the circumstances, mandating that they go into forced isolation for the prescribed two-week period that most governments seem to be utilizing.

These individuals sued for fraudulent science and won, setting a precedent for the PCR test to hopefully be discarded as pseudoscientific quackery, which is exactly what it is.

Even The New York Times told the truth by revealing that most people who test “positive” using a PCR test are actually negative and healthy.

Testing data collected from Massachusetts, New York, Nevada and elsewhere show that upwards of 90 percent of people who test “positive” with a PCR test are perfectly normal and disease-free.

“Given how much scientific doubt exists – as voiced by experts, i.e., those who matter – about the reliability of the PCR tests, given the lack of information concerning the tests’ analytical parameters, and in the absence of a physician’s diagnosis supporting the existence of infection or risk, there is no way this court would ever be able to determine whether C was indeed a carrier of the SARS-CoV-2 virus, or whether A, B and D had been at a high risk of exposure to it,” the Portuguese court corroborated about the faulty nature of the PCR test.

It is important to keep in mind that the PCR was never intended to be used as a method of trying to copy genetic material, which is how it is being used in Wuhan coronavirus (Covid-19) testing.

“It was never intended to be a diagnostic tool,” Great Game India reports.

In essence, if a PCR test is conducted on an immune person and turns up “positive,” what it is actually pulling up is perhaps a “shattered part of the viral genome.”

“Even if the infectious viruses are long dead, a corona test can come back positive because the PCR method multiplies even a tiny fraction of the viral genetic material enough [to be detected],” Great Game India further notes.