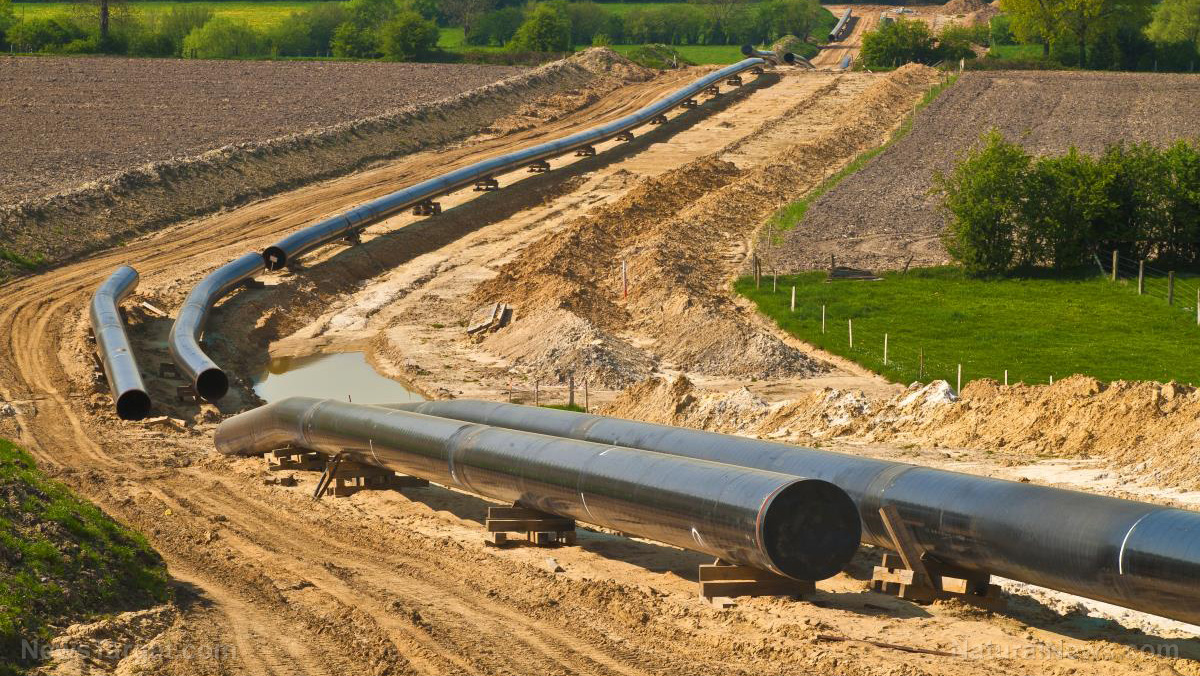 Labor unions that previously endorsed China Joe for “president” are having some serious buyer’s remorse now that the incoming regime has decided to kill the Keystone XL oil pipeline project.

During his first day in office, Beijing Biden revoked the construction permit for the pipeline, eliminating thousands of high-paying union jobs, not to mention the 42,000 additional jobs that would have been filled following its completion.

TC Energy Corp., the Canadian company that shares ownership of the pipeline with the government of Alberta, Can., had estimated that 10,000 jobs would have been created in 2021 alone thanks to the pipeline. This is in addition to the 1,000 jobs that were already created.

“Just a stroke of the pen for Joe but now 42,000 union jobs are gone, American independence on oil is gone and we are back to depending on foreign nations,” tweeted Ray Denaro, a political activist from Brooklyn.

Mark McManus, president of the United Association of Union Plumbers and Pipefitters said in a statement that in revoking this permit, the Biden regime “has chosen to listen to the voices of fringe activists instead of union members and the American consumer on Day 1.”

He added that thousands of union workers are now jobless thanks to Biden. Further, the average American family will now have to pay more for energy and local communities will no longer see the types of local investments that come with the construction of a pipeline.

Back on Aug. 17, the United Association tweeted an endorsement for Biden that promised “more work with good wages and benefits” under a Biden regime. It also talked about how Joe was going to “make sure” that infrastructure, energy, retirement security, and union rights were all preserved and expanded.

“This endorsement is about putting UA members to work and fighting for fair wages and good benefits,” McManus stated at that time. “Under a Biden Administration [sic], that’s exactly what we’ll get.”

Looks like Democrats are no longer the workers’ party

The North American Building Trades Unions issued a similar endorsement for Biden back on Nov. 4, celebrating the mainstream media claim that Biden received more votes than Barack Hussein Obama along with every other presidential candidate in history.

“North America’s Building Trades Unions are deeply disappointed in the decision to cancel the Keystone XL permit on the President’s first official day in office,” said Sean McGarvey, president of The Building Trades. “Environmental ideologues have now prevailed, and over a thousand union men and women have been terminated from employment on the project.”

McGarvey went on to lament that despite Jan. 20 being “a historic day that is filled with hope and optimism for so many Americans and people around the world, tens of thousands of workers are left to wonder what the future holds for them.” He further added that Biden’s decision to cancel the pipeline project has created “uncertainty and anxiety.”

The story is much the same for the Laborers’ International Union of North America, whose president announced that Biden’s cancelation of the Keystone XL pipeline project “is both insulting and disappointing to the thousands of hard-working LIUNA members who will lose good-paying, middle-class family-supporting jobs.”

“By blocking this 100-percent union project, and pandering to environmental extremists, a thousand union jobs will immediately vanish and 10,000 additional jobs will be foregone.”

Back in September, the LIUNA “proudly” endorsed Joe Biden and Kamala Harris, celebrating Labor Day 2020 with “Biden & Harris … as the blue-collar candidates.”

The LIUNA wrote in a separate tweet that “Elections MATTER,” which is an understatement after Biden’s first few days in office.

For more related news about the Biden regime, check out Collapse.news. 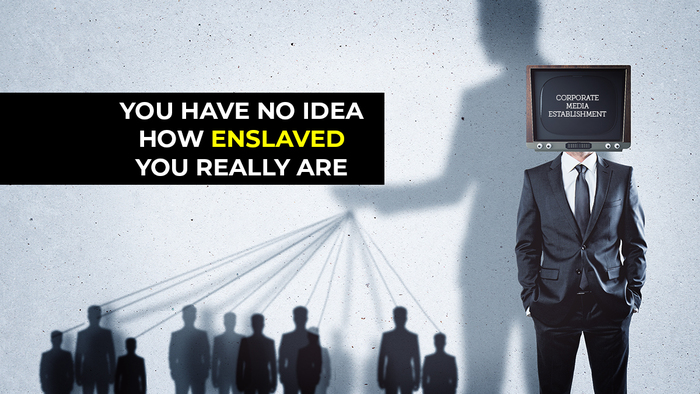 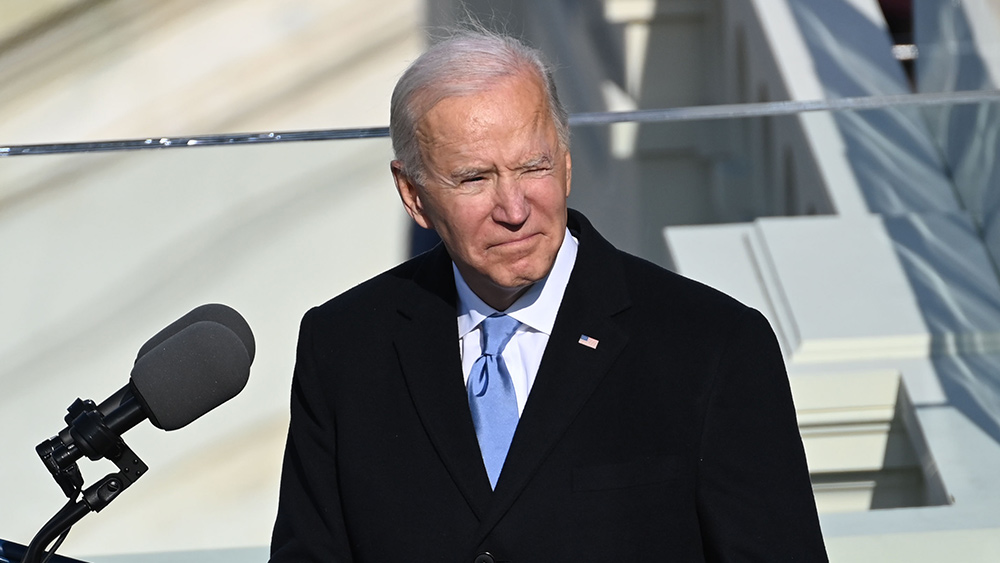 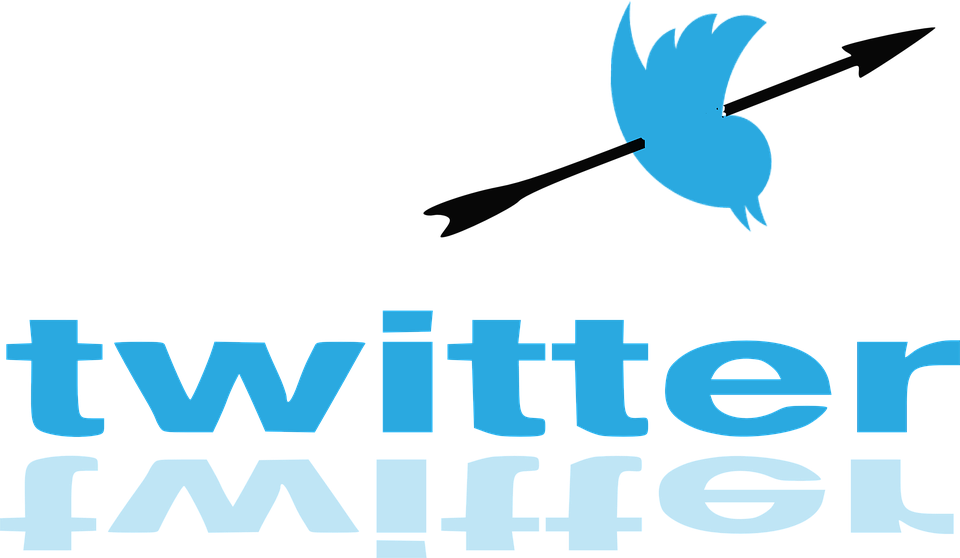 Twitter rolls out Stasi-like “snitch” feature that mirrors what tyrannical bootlickers want for all of society: SECRET POLICE everywhere
By Ethan Huff
Comments