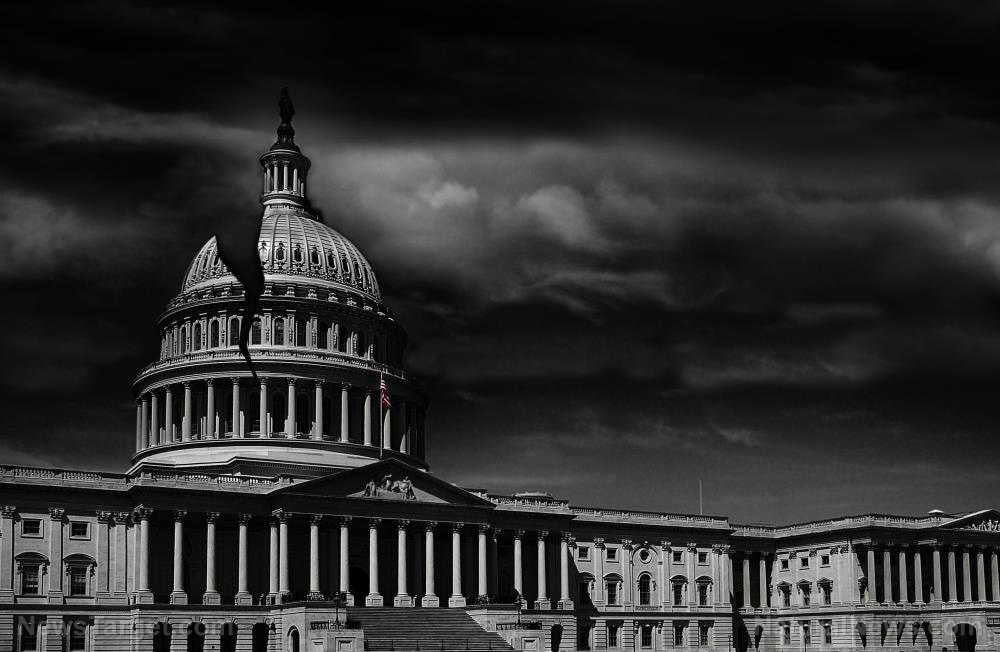 Up until December 2019, the official government definition for the word “vaccine” did not include the mRNA (messenger RNA) technology that is now being injected into people’s bodies for the Wuhan coronavirus (Covid-19). That changed, though, just weeks before the first “cases” of the Chinese Virus appeared on American soil.

Just in time for “Operation Warp Speed,” the United States Congress quietly redefined the word “vaccine” to include the drug injections that would soon be unveiled by Pfizer-BioNTech and Moderna – almost like they knew well in advance that a plandemic was coming.

That same month, Congress changed the definition of “biological product” in federal laws that pertain to vaccine labeling, emergency use authorization (EUA), and approval. Now, the federal government considers vaccines as “biological products,” which was not the case prior to that.

“A basic summary is as follows: without the December 2019 change to U.S. law defining ‘biological product,’ the mRNA COVID-19 vaccines may have been required to be labeled as something other than a vaccine,” reported LifeSiteNews about the change.

“Stated slightly differently, the U.S. federal government’s definition of ‘biological product’ which was used up until a few weeks before the reported outbreak of COVID-19 may have prohibited the mRNA COVID-19 products from being labeled as vaccines.”

Since mRNA technology had never previously been inserted into humans prior to the advent of the Fauci Flu, it would have been a much harder sell for governments to try to force mystery injections on the public as a condition of remaining employed or participating in society.

Also keep in mind that every mRNA experiment on animals that was conducted prior to the Chinese Flu entering from stage left resulted in mass death well beyond that caused by conventional vaccines.

Had the truth about all this been publicly disclosed in good faith, chances are that most of America, regardless of political affiliation, would have just said no to these experimental drugs. However, because they once again made this a left-versus-right thing, along with redefining what a “vaccine” even is, we are now stuck in this current conundrum.

Another thing worth noting is that Congress struck the words “except any chemically synthesized polypeptide” from the definition of “biological product.” This further paved the way for Operation Warp Speed participants to roll out experimental gene therapies made from such and call them “vaccines,” when that never would have been allowed under the old wording.

“The significance of this change is that the mRNA COVID-19 vaccines chemically synthesize the SARS-CoV-2 ‘Spike’ (also known as the ‘S’) protein,” LifeSiteNews added.

“Thus, the wording of the previous definition of ‘biological product’ seems to suggest that the mRNA COVID-19 ‘vaccines’ could not legally be labeled as vaccines. That would be a major problem for public health officials and ‘vaccine’ makers.”

It appears as though Congress knew well in advance of the plandemic that chemically synthesized mRNA substances would need to be redefined as “vaccines” in order to be mandated as such by the government, is the gist of all this.

More related news about criminality in government can be found at Corruption.news.